A Love Story for the Ages: 10 Incredible Historical Romance Audiobooks 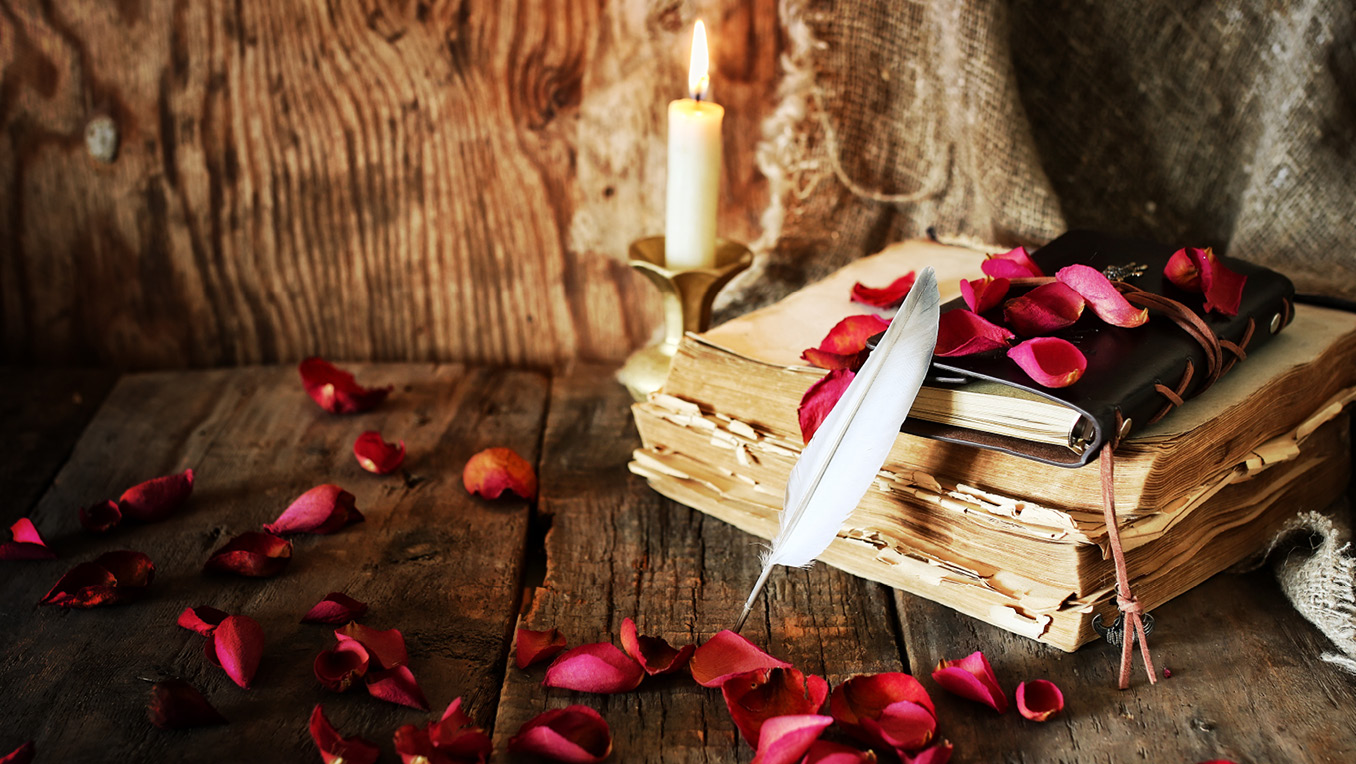 Historical romance fiction masterful combines, passion, drama and suspense all while keeping the storyline factually accurate. From historical events to wardrobe and attire, these writers expertly weave their tales while remaining accurate and committed to their time. We’ve made a list of our top 10 historical romance audiobooks for your listening pleasure. 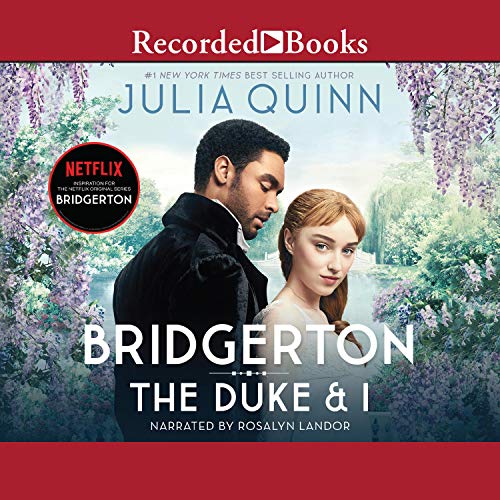 The Duke and I

Simon Basset, Duke of Hastings, has no plans to marry. However, that doesn’t stop the society mothers from working to pair him off with one of their daughters. In an effort to dodge their grasp, he concocts a plan with the lovely Daphne Bridgerton: they’ll fake an engagement. Though Miss Bridgerton certainly has an alluring something about her, Simon knows he has no plans to marry. Now he just needs to remember it.

For Daphne, appearing to be the centre of a duke’s world will surely help her attract the best suitors available when their sham is up. But as the clever debutante waltzes in the arms of her fake betrothed, she has trouble reminding herself that their relationship is just that: fake. Daphne will have to work even harder if she doesn't want to lose her heart and soul to this hell-raiser duke.

Listen to the tale that kicked off the Bridgerton craze, now adapted into a fan favourite Netflix original series. Hampstead-born actress Rosalyn Landor deftly narrates The Duke and I, capturing all the delicious secrets and simmering romance. She brings the gravitas of a West End performer to this roiling drama of Regency London and her clear delivery makes this a must-listen period romance. 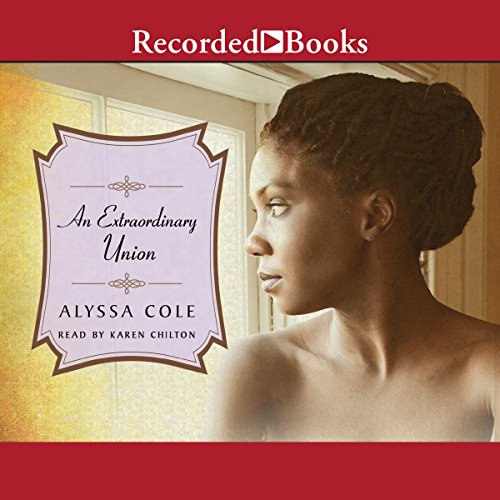 An Extraordinary Union comes highly recommended within the romance community. Experienced narrator Karen Chilton of The New Jim Crow, offers a lovely voice and narrative quality that brings Alyssa Cole's gripping Civil War-era novel to life. The plot concerns Elle, a former slave with an eidetic memory who leaves her freedom in the North to spy for the Union Army in the house of a Confederate senator. Malcom is a Scottish immigrant pretending to be a Confederate soldier for essentially the same purpose. The more they work together, the closer they get to each other—and a dangerous secret. 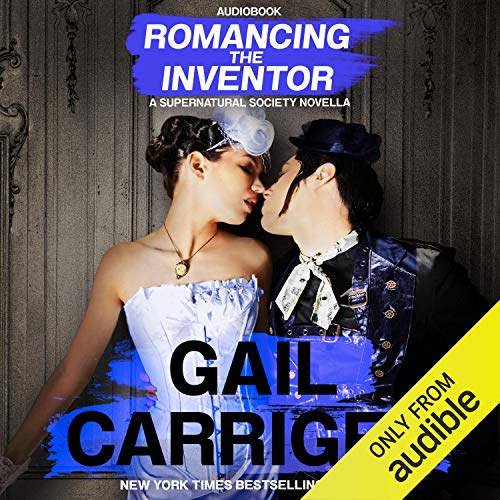 Gail Carriger’s Romancing the Inventor sees beloved character Genevieve Lefoux in her own tale of romance and mystery. Cross-dressing inventor Genevieve is working in the same vampire hive in which Imogene, a maid, finds herself employed. Imogene sets her heart on winning Genevieve, despite all the complications of class differences, culture, and paranormal interference. Narrator Emma Newman, herself a fantasy writer, lends her voice to this title with enthusiasm and feeling for a passionate tale you won’t be able to pause. 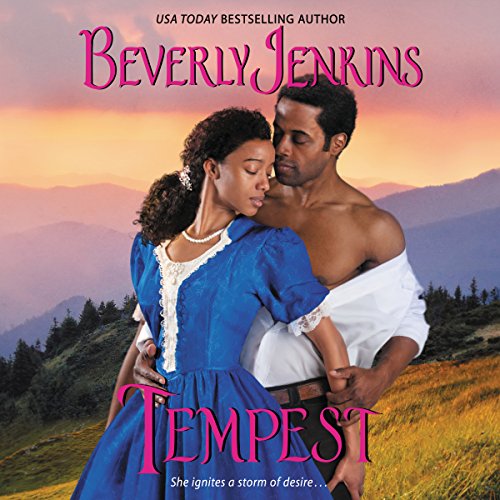 Beverly Jenkins Tempest is especially pause-resistant. This gripping title features a headstrong woman who ends up shooting her intended husband before she ever even meets him, which offers suspense and action. On the flip side, Jenkins also highlights a broken family that is healed by the love and acceptance she brings to their lives. The title is narrated by Kim Staunton, voice of The Bourbon Thief and several other works. Her smoky voice makes the perfect addition to this twisting and alluring tale. 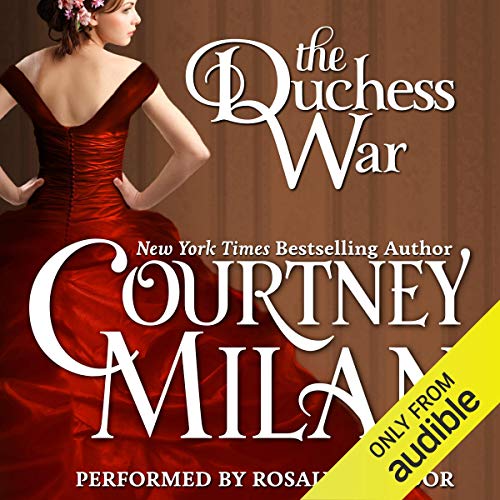 Rosalyn Landor’s emotive narration of The Duchess War is a perfect match for Courtney Milan’s emotional story. Minerva is a wallflower with a hidden, scandalous past, while Duke Robert Blaisdell is a political radical who is also more than he appears at first glance. Beneath all their secrets and defenses, they’re a perfect match waiting to happen. Follow as Landor tells this passionate tale with feeling and clarity. 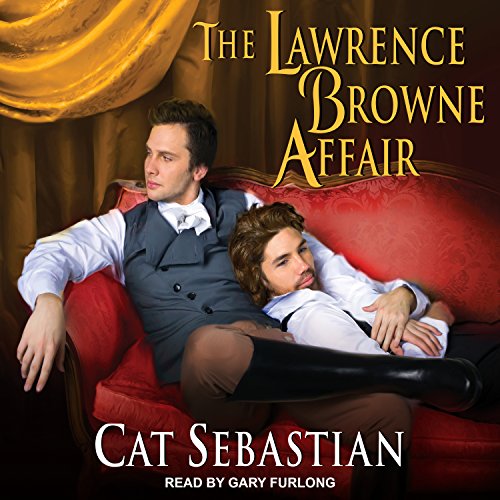 A con man on the run from the consequences of his conscience pretends to be the new secretary for a scientist and earl, who everyone believes is mad. What follows is the perfect setup for a second-chance romance in The Lawrence Browne Affair by Cat Sebastian. Gary Furlong's narration of the affection that blossoms between the two men is swoon-worthy in and of itself. 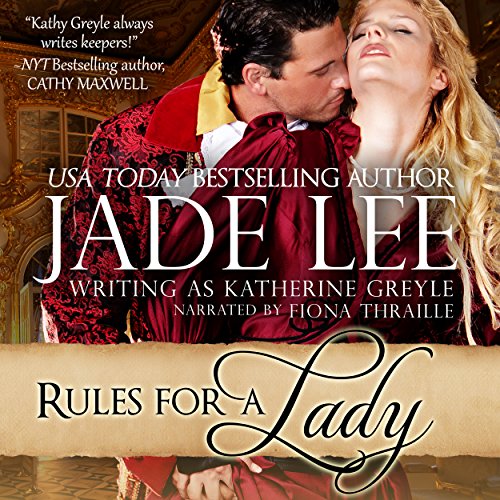 Rules for a Lady: A Lady's Lessons, Book 1

The illegitimate daughter of an aristocrat, Gillian pretends to be her deceased half sister and travels to London for her coming-out season, hoping to marry well and save her sick mother. Her guardian is Lord Stephen, a very proper man who keeps giving her Rules for a Lady she can't seem to obey. This Regency-era romance from the multi-talented Jade Lee (who writes contemporary romances under the name Kathy Lyons) is funny with a slow burn, narrated with charm and wit by Fiona Thraille. 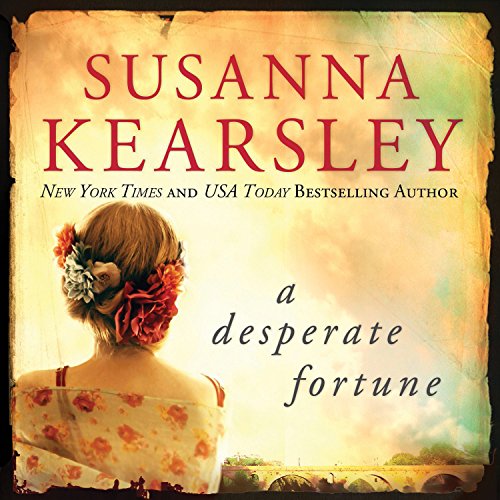 In A Desperate Fortune, Susanna Kearsley tells the story of two women via a dual narrative, one set in contemporary France and the other set in France in 1732. Code breaker Sarah Thomas is hired to crack the cipher of the once-famous historian Mary Dundas's mysterious journal and unlock the secrets hidden within. Katherine Kellgren, the narrator, is prolific, having performed audiobooks by Nora Roberts, Rick Riordan, James Patterson, Patricia Briggs, and more. 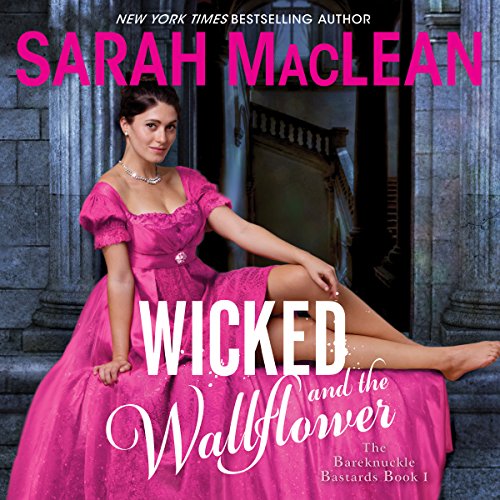 Wicked and the Wallflower: The Bareknuckle Bastards, Book 1

What could be more enticing than a hero named Devil? Best selling author Sarah MacLean, brings to life this lovable rogue in her title Wicked and the Wallflower. The story finds Devil planning to use Lady Felicity Faircloth to seek revenge and destroy his enemy. Felicity, however, is not so easily used, and she fancies Devil more than any duke he offers to help her land. Narrator and classically trained actress Justine Eyre is prolific, perfectly suited to the style and feel of this work. Listeners of many genres will recognize her award-winning voice and appreciate her talents in bringing this title to life. 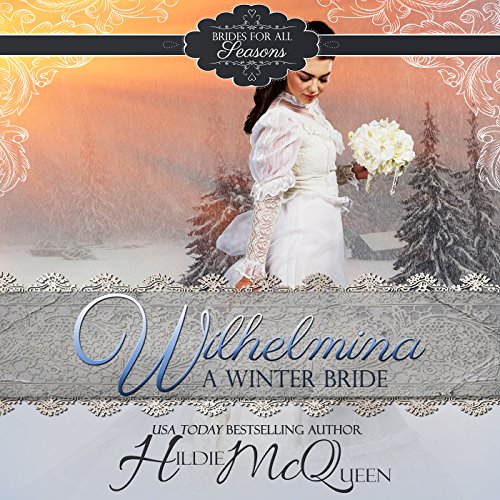 Wilhelmina, a Winter Bride: Brides for All Seasons, Book 1

Wilhelmina, the down-on-her luck heroine of Wilhelmina, a Winter Bride, is out of options. She travels out West to answer a mail-order bride ad—and finds her husband-to-be fighting in the town centre. Though Marcus wasn't looking for a bride—his family posted the ad for him—he's entranced by the woman who seems too fine to be so desperate. Hildie McQueen brings two feisty characters and the rugged West to life in this dynamic tale. Meghan Kelly's narration is clear and emotional, switching easily between speakers and characters for a rounded experience.