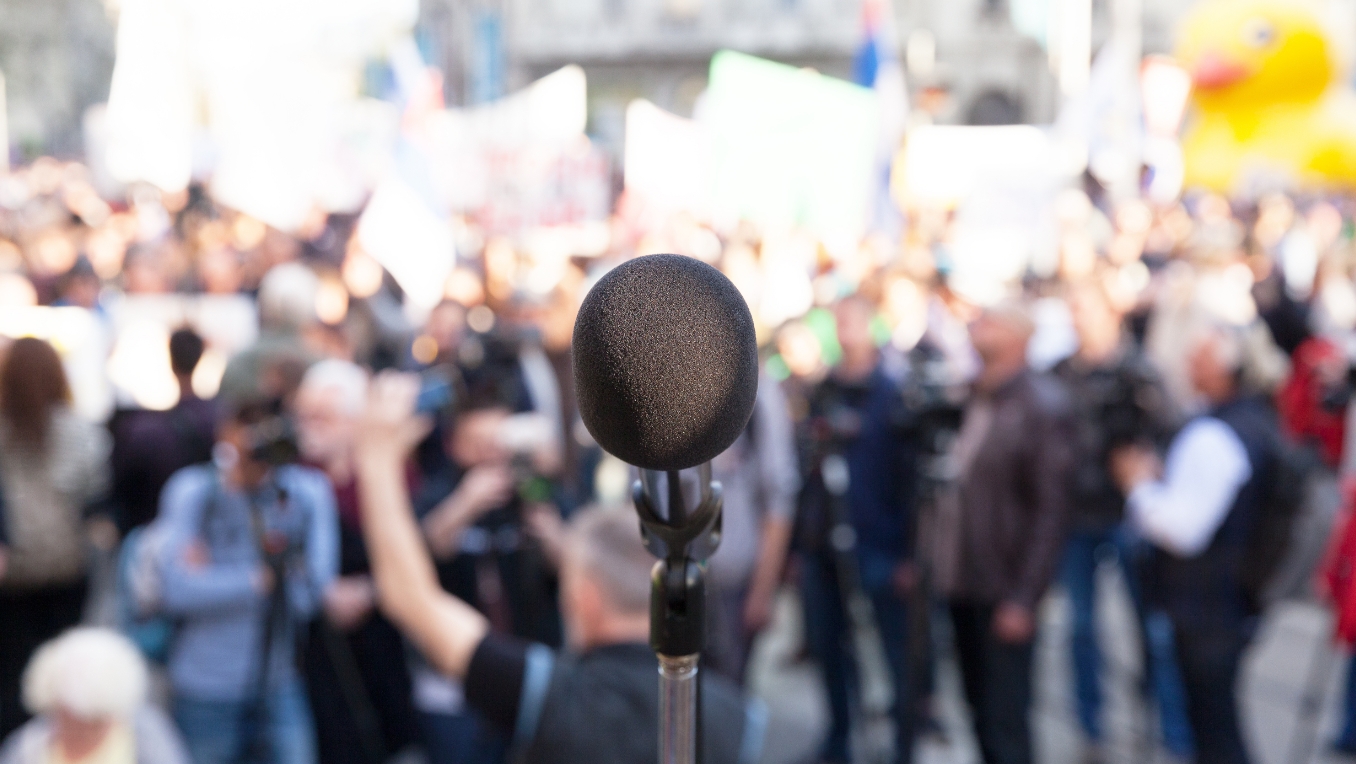 Voices from the Forefront of Political and Social Change

Get inspired to make the world a better place

The world is a beautiful place filled with beautiful people, but it isn’t perfect. We see daily examples of inequity, injustice, carelessness and unawareness. Activists shed light on those issues and work to make a difference. Through tireless marching, writing, speaking, advocating and community organizing, activists don’t just envision a better world – they actively strive for it.

For all that activists do to spotlight important issues, we believe it’s time to turn the spotlight on them. In this article, we’re listing four moving audiobooks from modern-day activists tackling issues like racism, education rights and the climate crisis.

In this article, let’s focus on audiobooks from famous activists like Martin Luther King Jr., Greta Thunberg, Ta-Nehisi Coates and Malala Yousafzai. For more titles, you can hear essays, biographies and memoir audiobooks from a wide range of people at Audible.ca.

There are several voices out there roaring for change – all you have to do is listen. 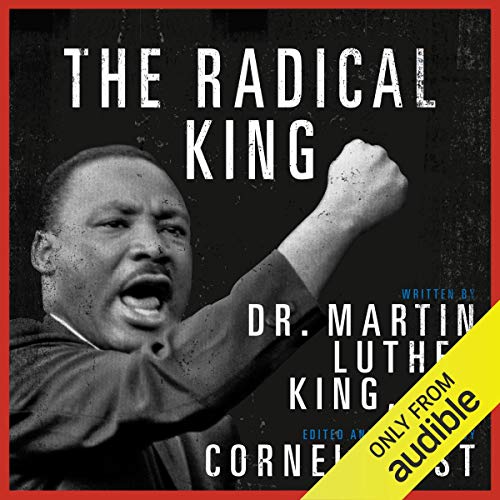 Dr. Martin Luther King Jr. was an instrumental voice in the ‘50s and ‘60s Civil Rights Movement in the US. His now-famous “I Have a Dream” speech is taught in schools and painted on murals in public squares. There are streets, libraries and churches named after him. He even has a holiday in his honour.

But what’s often left out of the narrative is how radical a thinker Dr. King was. There was a time when the US government and FBI considered him “the most dangerous man in America.” He intelligently and charismatically fought for the rights of Black people, poor people and workers. He advocated for nonviolent revolution against inequality and a transformation in the way we view public life.

The Radical King is a testament to that fighting spirit, a curated selection of essays, speeches and more that serve as a living testament of Dr. King’s work. Explore this powerful Audible audiobook, which features several famous performers – LeVar Burton, Wanda Sykes, Danny Glover and many more – giving new life to Dr. King’s words and legacy.

To learn more about the biographies of your favourite political activists and social justice champions, check out more history audiobooks at Audible.

Take Action Against the Climate Crisis with Greta Thunberg

No One Is Too Small to Make a Difference 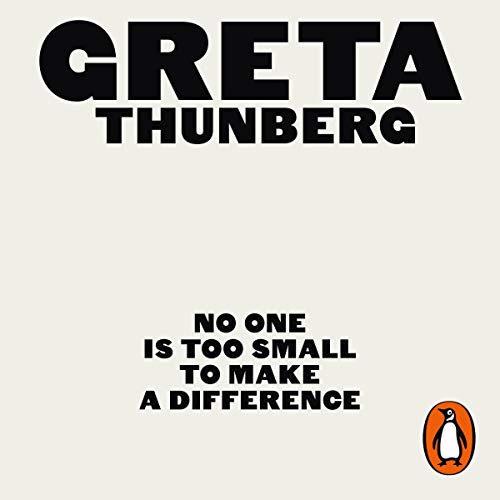 No One Is Too Small to Make a Difference

Greta Thunberg was only 15 years old when she decided to take action against the climate crisis. Skipping school to spend her days outside the Swedish parliament, Thunberg sent a compelling message to leaders: creating a better future for young people isn’t just about education – it’s about addressing climate change as well.

No One Is Too Small to Make a Difference brings you Greta Thunberg in her own words. The audiobook collects several speeches the young activist has delivered, both in Europe and to international organizations like the UN. Throughout this stellar collection, Thunberg makes two things abundantly clear. One, we need to take action against the climate crisis. And two, it doesn’t matter where you live, what your background is or how young you are – you, an individual, can make a difference. 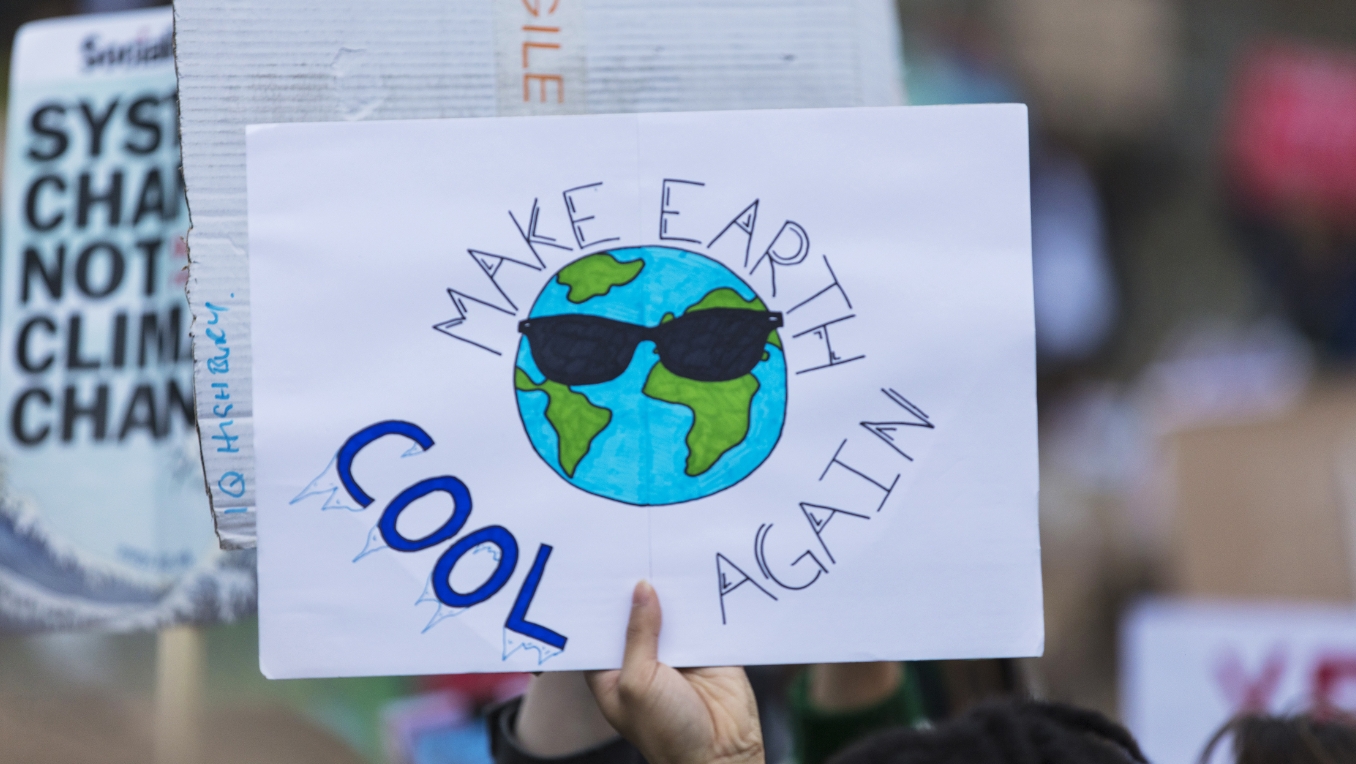 Listen to This Acclaimed, Influential Exploration of Race in America from Ta-Nehisi Coates

Between the World and Me 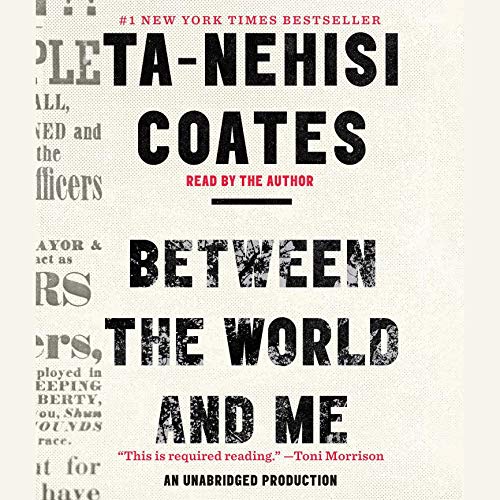 Between the World and Me

Moving, eloquent, tender, poetic, impassioned – there are so many adjectives we could use to describe Ta-Nehisi Coates’ Between the World and Me. But let’s settle on one: necessary.

Americans created an empire around the idea of race. It’s a damaging idea that impacts everyone, especially the Black community, who are disproportionately exploited, imprisoned, threatened and murdered. In a letter to his adolescent son, Coates grapples with the question of how to live in a Black body, how to reckon with America’s fraught racial history and liberate oneself from it.

Speaking to his son, yet allowing us to listen, Coates shares personal stories about growing up. He shares the experiences and revelations that taught him the truth about his place in the world and offers a vision for a better future. This is activism on a deeply personal, emotional level. It recognizes the inequality in the world and longs for a better one. 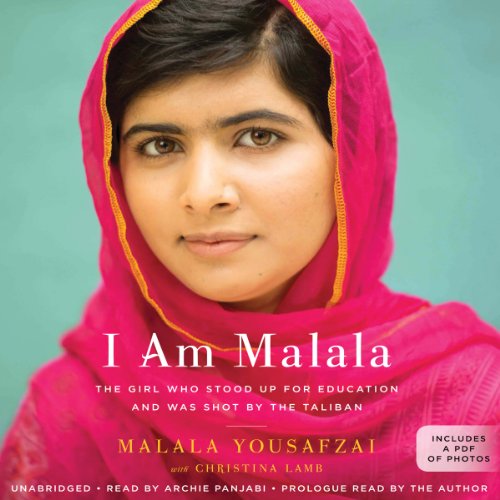 I Am Malala: How One Girl Stood Up for Education and Changed the World

Malala Yousafzai fought, and continues to fight, for everyone’s right to an education. When the Taliban took hold of her home in Swat Valley, Pakistan, they banned girls’ education. Not content to surrender her right to learn, Yousafzai started writing a blog for BBC Urdu, where she detailed her experiences under Taliban control. In 2012, when Yousafzai was just 15 years old, a Taliban gunman shot her in the head as she rode the bus home.

Not only did Malala Yousafzai survive, but she came back stronger than ever, advocating for education rights, women’s rights and children’s rights in her native Pakistan and across the world. She spoke in front of the UN, delivered a speech to Queen Elizabeth II and personally met with US President Barack Obama. She didn’t back down.

I Am Malala is her remarkable memoir. It is a story of courage in the face of enormous adversity, tireless activism in the face of tyranny. I Am Malala will inspire you to fight for what you believe in, even when the odds are stacked against you. When you’re finished listening to I Am Malala, explore more biographies of famous women at Audible.

Listening helps us connect to the inspirational stories and persevering activism in the world today. It connects us to the voices at the forefront for change, urging us to strive for change in our own home. If you’re passionate about social, racial and environmental change, find inspiring titles at Audible.

Is there an eye-opening audiobook you recommend? If so, please tell us about it on social media – like you, we’re here to listen.