Celebrating Inclusive Perspectives: The YA Novels We Love Right Now 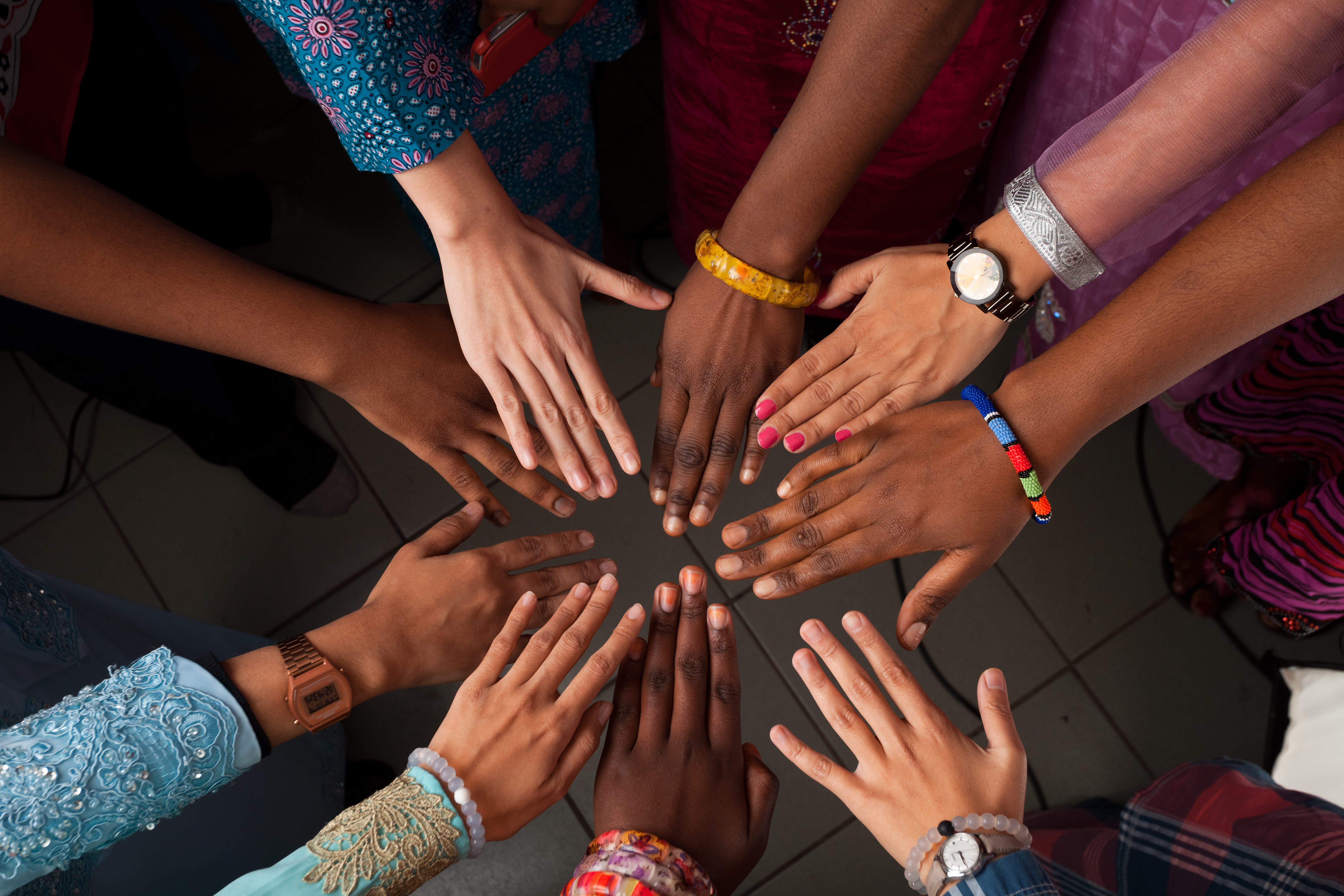 A Late Summer Listening List for Your Kids’ Curious Minds

At its best, literature makes us feel seen and heard. A character suffers a hard breakup and we feel a twinge of pain ourselves, reminded of having gone through something similar. A character says farewell to a family member, celebrates a victory, overcomes the odds, has a terrible, horrible, no good, very bad day – and we, as listeners, feel connected to the emotion of their broader human experience. We hear ourselves represented.

However, those experiences were traditionally limited in terms of class, race, sexual orientation and ability. Often, it was white, cisgender, straight, able characters represented by authors of the same identity.

Kids of every background, identity and experience deserve to be represented in literature. It’s important for young BIPOC kids, LGBTQ+ kids or kids with different abilities to feel a connection to the stories they hear. In addition to this, an inclusive and diverse array of perspectives, stories and characters help kids – no matter their background or identity – to learn about social issues, inclusivity and empathy.

Listening can be a great way for young people to explore diverse voices and perspectives. Luckily, the YA genre has been on the vanguard recently for inclusive, diverse perspectives, with many great #ownvoices titles amplifying BIPOC, LGBTQ+ and neurodiverse voices.

Let's celebrate that diversity with a late summer listening list. Recommend these titles to your kids; listen to them yourself; or discover how YA can help you connect with your teenager by listening together.

To get started, here are five fantastic titles that represent the tip of the iceberg! 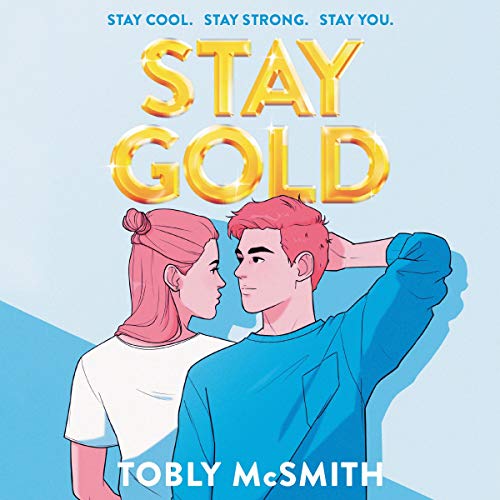 After all the attention he got at his last school for coming out as transgender, Pony is just looking to lay low when he gets to Hillcrest High. He doesn’t want to be exposed.

With one year left before she officially graduates, Georgia just wants to lay low as well. As a cheerleader, she feels she has to date the football players, but her last relationship ended disastrously.

But you know what they say about best laid plans. The moment Pony and Georgia lock eyes on the first day of school, sparks fly. Sparks that are both beautiful and uncomfortably illuminating.

As an emotionally honest, poignant story about coming-of-age and being true to oneself, Stay Gold is universal. As a step forward for transgender representation in YA romance, this spiritual successor to S.E. Hinton’s The Outsiders is radically unique.

A Fearless, Necessary Look at Racial Injustice with Angie Thomas 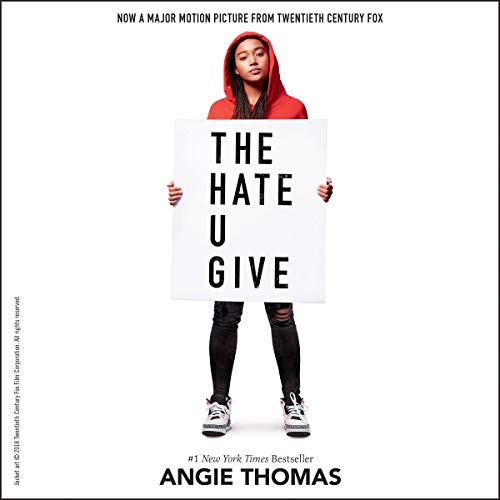 The Hate U Give

Starr Carter is a young girl moving between worlds: the streets of the poor, predominantly Black neighbourhood where she grew up and the halls of the mostly white suburban preparatory school she attends. It’s not always easy to move back and forth, but she gets by.

Then tragedy strikes close to home. Starr’s childhood friend Khalil offers to drive her home from a party one night, but on the way home a police officer stops the car and fatally shoots Khalil.

The story of Khalil’s death becomes a national headline and all eyes turn to Starr, who — still poised between worlds — must figure out the right thing to do.

A powerful examination of race, privilege, class and the intersections between them, The Hate U Give is as relevant as it is gripping. A mainstay on the list of bestsellers on our list of YA audiobooks to discover, listen to this with your kids to spark a vital discussion. 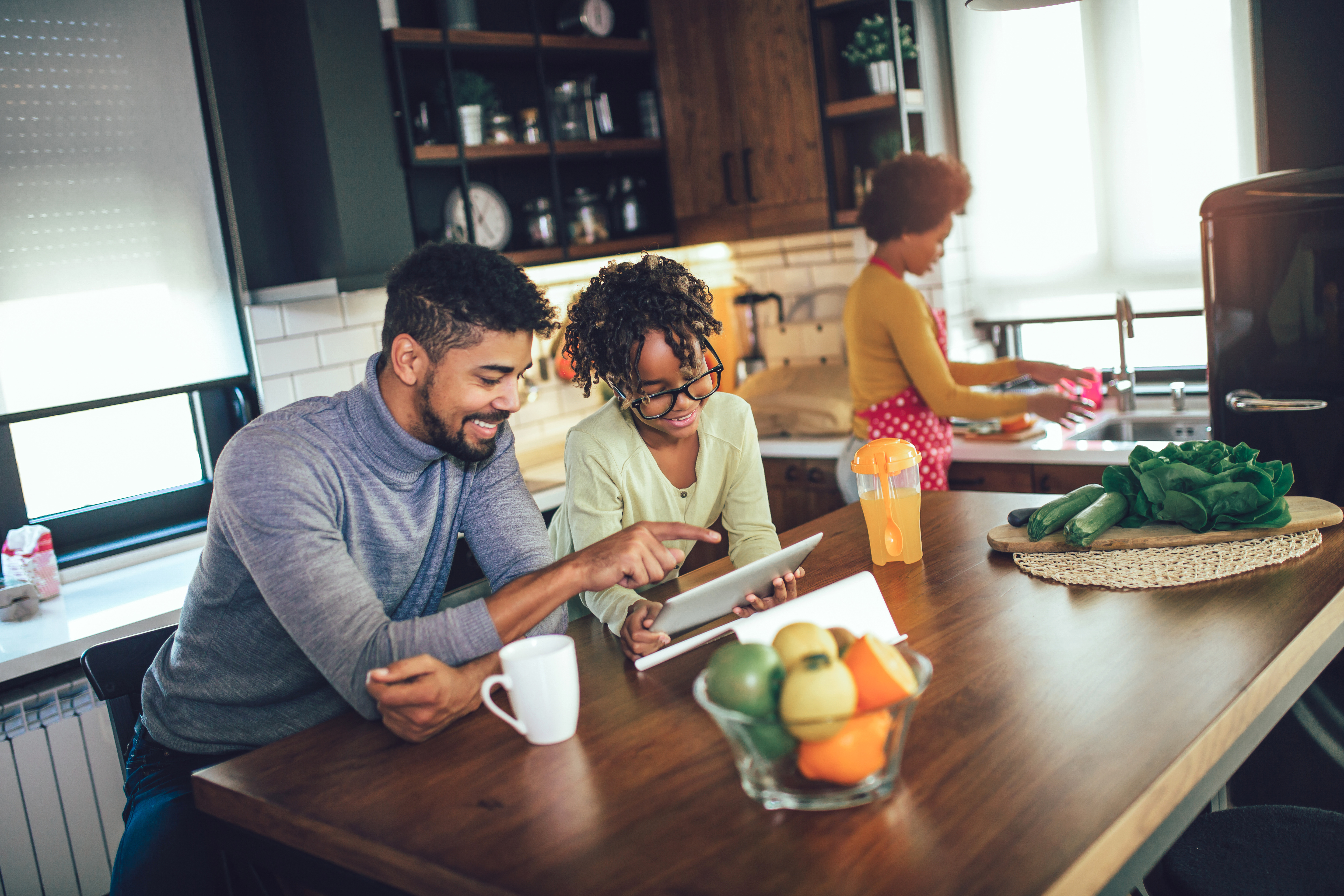 A Hilarious, Heartfelt Account of Life on the Spectrum with Michael McCreary 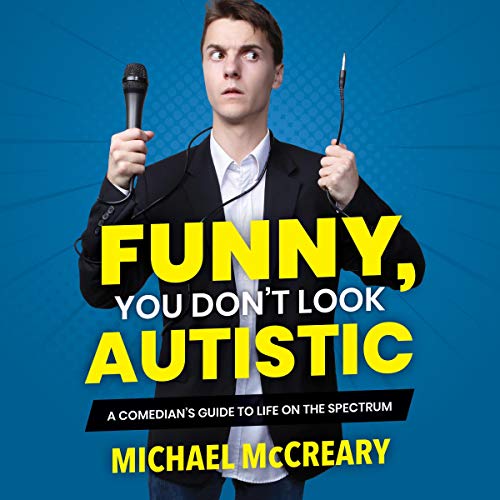 Funny, You Don't Look Autistic: A Comedian's Guide to Life on the Spectrum

“Growing up is tough for anyone,” begins Michael McCreary in his funny, compelling memoir, subtitled A Comedian's Guide to Life on the Spectrum. “But when you’ve been diagnosed with autism, it’s an extra challenge. You have to deal with the negative perceptions and misunderstandings other people have about you, all at an age when you probably can’t even spell “autism” yet.”

After being told numerous times he doesn’t “look autistic,” McCreary felt compelled to point out that autism doesn’t “look” like any one thing. He makes his point in Funny, You Don’t Look Autistic by sharing his unique experience, from his Autism Spectrum Disorder (ASD) diagnosis at age 5 through to his career as a stand-up comedian.

For kids with ASD, McCreary’s witty, relatable and empowering voice can mean a lot. For other young listeners, Funny, You Don’t Look Autistic is a humorous way to broaden their understanding of ASD.

A Soul-Feeding Story about Following Your Passion with Elizabeth Acevedo 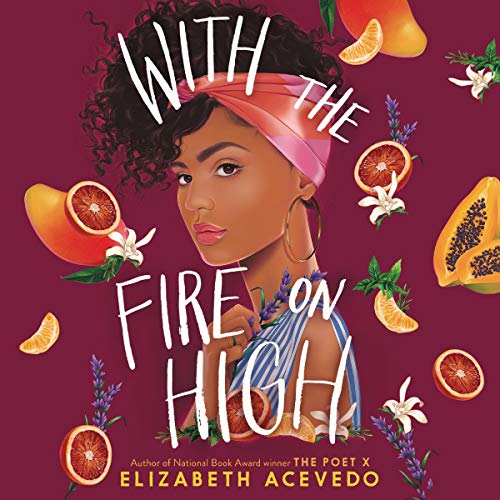 With the Fire on High

Emoni Santiago dreams of being a chef. She can’t help it – whenever she’s in the kitchen, she feels like she can truly express herself, adding magic and passion to everything she touches.

But life for Emoni has been different ever since freshman year, when an unexpected pregnancy gave her a beautiful daughter. Her life since has been filled with sacrifice, sobering reality and smart decisions. She can’t possibly pursue a career as a chef. It’s an impossible dream, right?

Between vivid, delicious descriptions of Emoni’s creations (you can practically taste the narration), Elizabeth Acevedo welcomes YA listeners into an experience not often represented – that of a teen who’s also a caring mother.

This is not a cautionary tale, nor is it a tale that positions motherhood and ambition as an either/or choice. Emoni’s pregnancy happened; she loves her daughter; and now she has to find a way to follow her dreams as well.

Listen to With the Fire on High with the YA listener in your life, and spark conversations about self-love, sacrifice and teen pregnancy.

A Superheroic Adventure with a Side of Romance from C.B. Lee 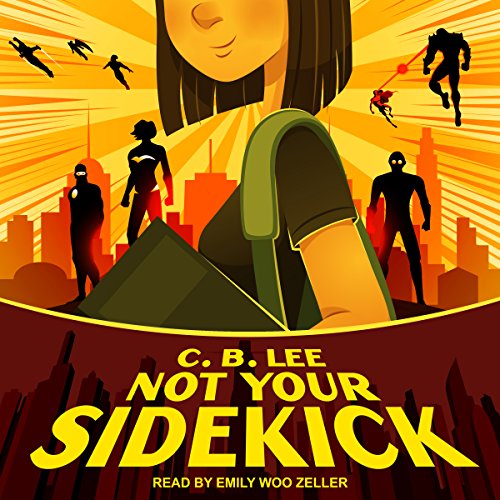 Jessica Tran has some impossible shoes to fill. Or should we say, impossible superhero boots. Although her parents are superheroes, Jess doesn’t seem to have inherited any of their powers, and has resigned herself to taking an internship to improve her college application.

But here’s the kicker: the internship is for the town’s most notorious supervillain. As if that wasn’t flustering enough, Jess is working alongside her long-time crush, Abby and an attractive, mysterious “M” (who, conspicuously, never seems to be around when Abby is!). As romance unfolds, so does a sinister plot – one that goes beyond just superheroes and villains.

Not Your Sidekick offers a look at the experience of a Chinese/Vietnamese bisexual girl against a backdrop of thrilling superhero action and awkward romance. In the past, we’ve listed titles that showcase diversity in fantasy and C.B. Lee’s masterful superhero fantasy would make a great addition.

Whether you’re looking for a YA title that reflects your unique personal experience, or you want to open your mind to more inclusive experiences and diverse voices, these titles are a terrific place to start. For more awesome YA content from a diverse array of creators, you can find the best audiobooks and podcasts at Audible, including titles about personal development and relationships.

If you have an #ownvoices YA recommendation that you’ve been raving about to friends recently, share it with us on social media!

Your first free audiobook is waiting.
Get Started
All articles: YA audiobooks, audiobooks for teens