Find Out How LGBTQ+ Fiction Is Rewriting the Genre Rules 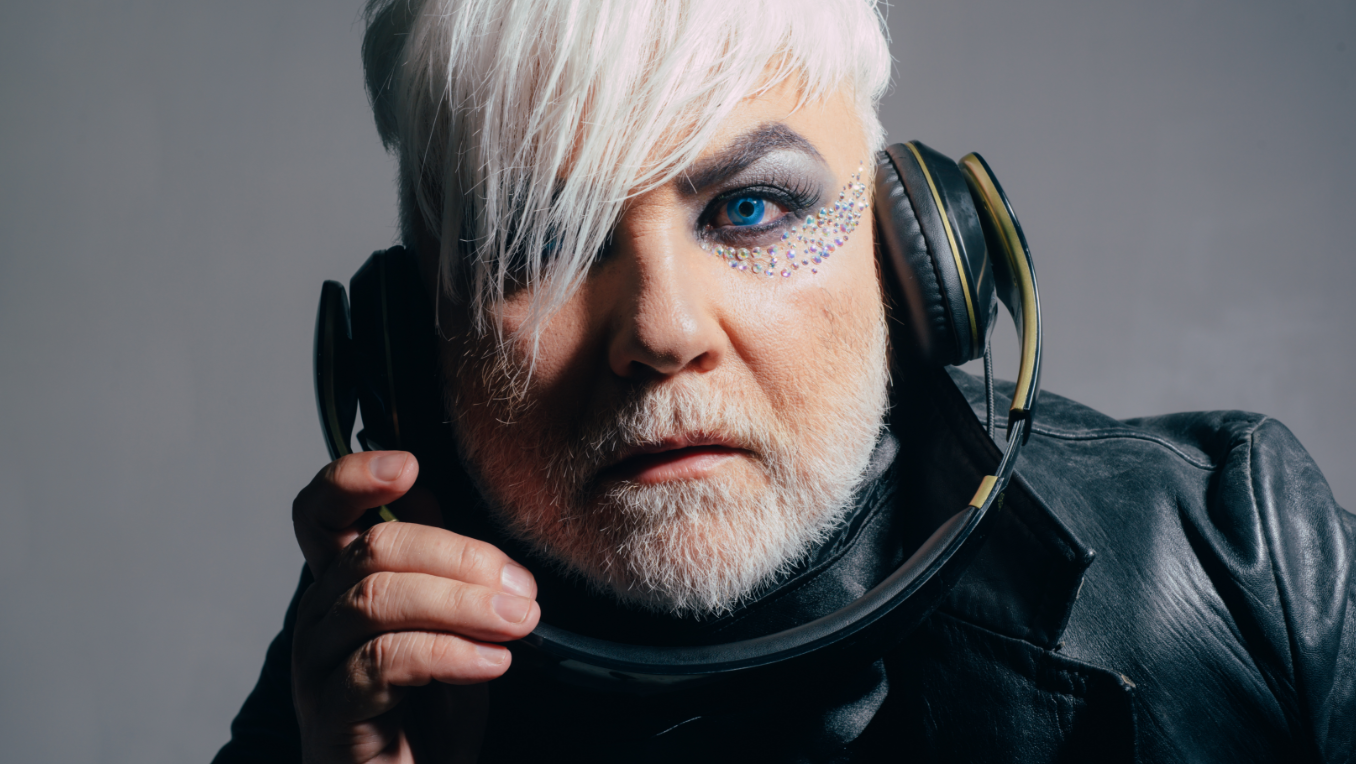 A new generation of LGBTQ+ authors is reinventing genre fiction

LGTBQ+ authors are doing incredible work in genres across the publishing industry. This is good news since representing as many groups as possible in literature matters now more than ever. Genre fiction has never been more vibrant or diverse and that’s a great thing for the art of storytelling. They’re bringing fresh perspectives, new ideas and putting a new spin on familiar stories. Whether they’re working in sci-fi, horror or YA, they’re embracing and reinventing the qualities that define their genres.

Discover LGBTQ+ stories turning their genres upside down. From westerns to intergalactic epics, nothing is off limits as LGBTQ+ audiobooks embrace, disrupt and queer the tropes we’ve come to expect.

You Should See Me in a Crown, Leah Johnson

Prom is one of the staples of Young Adult fiction. Whether the main characters love it, hate it or are anxious to find a date for it, it’s been showing up in YA for decades. But in Leah Johnson’s story, we see what happens when a wallflower who’s always felt out of place has no choice but to run for prom queen.

Liz Lighty is Black, queer, poor and about to go to college. She’s survived high school by doing her best to blend in and dreaming about her big escape from her small, upper-class Indiana hometown to an elite college. But when she doesn’t get the scholarship that would have made her escape possible, she has no choice but to run for prom queen to win the $10,000 scholarship that comes with it. Things take a twist when Liz starts to develop feelings for her competitor in the race: the smart, funny new girl. 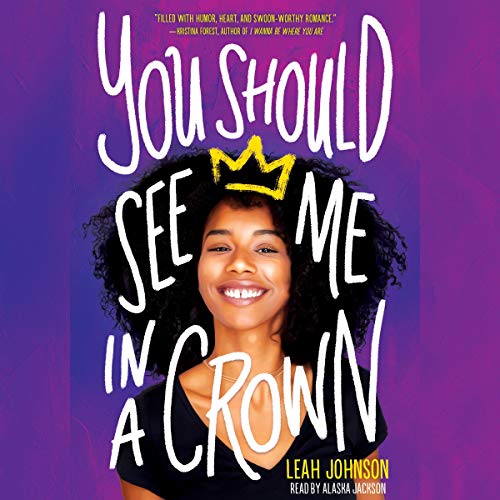 You Should See Me in a Crown

Rory Power’s Wilder Girls crosses boarding school YA with wildly imaginative horror. It’s set at Raxter, a boarding school on an island off the coast of Maine that’s been under quarantine for 18 months – ever since the teachers and students began to be infected by a strange, body-altering illness called the Tox. The disease has killed off almost all of the teachers and the girls have become hardened survivalists who have to fend off mutated animals from the woods while they wait, and wait, for a cure that never seems to come. Wilder Girls is a queer coming-of-age story that also happens to be as chillingly tense as the best horror out there. 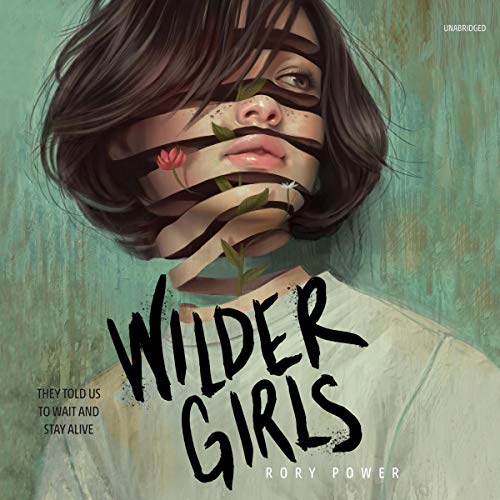 The House in the Cerulean Sea by TJ Klune

Orphans with magical powers is a favourite plot hook in contemporary fantasy, but The House in the Cerulean takes the story in a surprising new direction. The Department in Charge of Magical Youth sends inspector Linus Baker to determine whether or not six magical orphans under the care of Arthur Parnassus will cause the end of the world.

The story pits bureaucracy against adoptive-parental love until Linus develops feelings for the head of the orphanage. His newfound relationship leads him to question his assumptions and prejudices about magic. If you’re a fan of quirky fantasy and stories about chosen families, make this one your next listen. 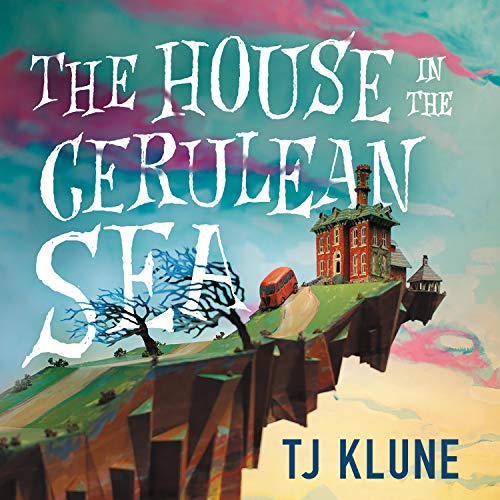 The House in the Cerulean Sea

What’s the first thing that pops into your head when you think of a Western? There’s a good chance it’s Clint Eastwood chomping on a cigar as his fingers twitch by his pistol. Sarah Gailey’s latest might just change that.

In a future where the US has devolved into a society that looks a lot like the Wild West, Esther Augustus falls in with the “Librarians” — an order that travels from town to town disseminating state approved books. But that’s just the surface. Esther soon learns that the Librarians are also smuggling ideas – and sometimes people – that resist fascism, homophobia and patriarchy. In the tough, no-nonsense language of Western pulp, Gailey writes a queer-awakening story set against the dusty landscapes of the Southwest. 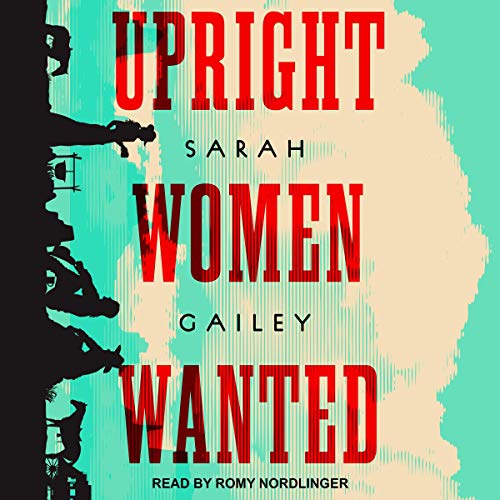 Bonds of Brass by Emily Skrutskie

A friends-to-lovers romance set in a dangerous intergalactic empire has all the right ingredients for an action-packed space opera that straddles the gap between YA and sci-fi. Ettian saw his home planet crushed by the evil Umber Empire, but his allegiances are tested when it turns out that Gal, his roommate at the military academy, is the heir to the empire. After a failed assassination attempt on Gal, it’s up to Ettian to get her to safety, but the temptation of a brewing rebellion promises freedom for the conquered. Ettian has to decide: love or home? 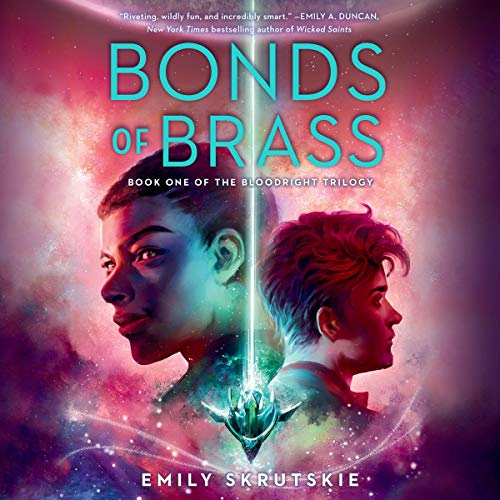 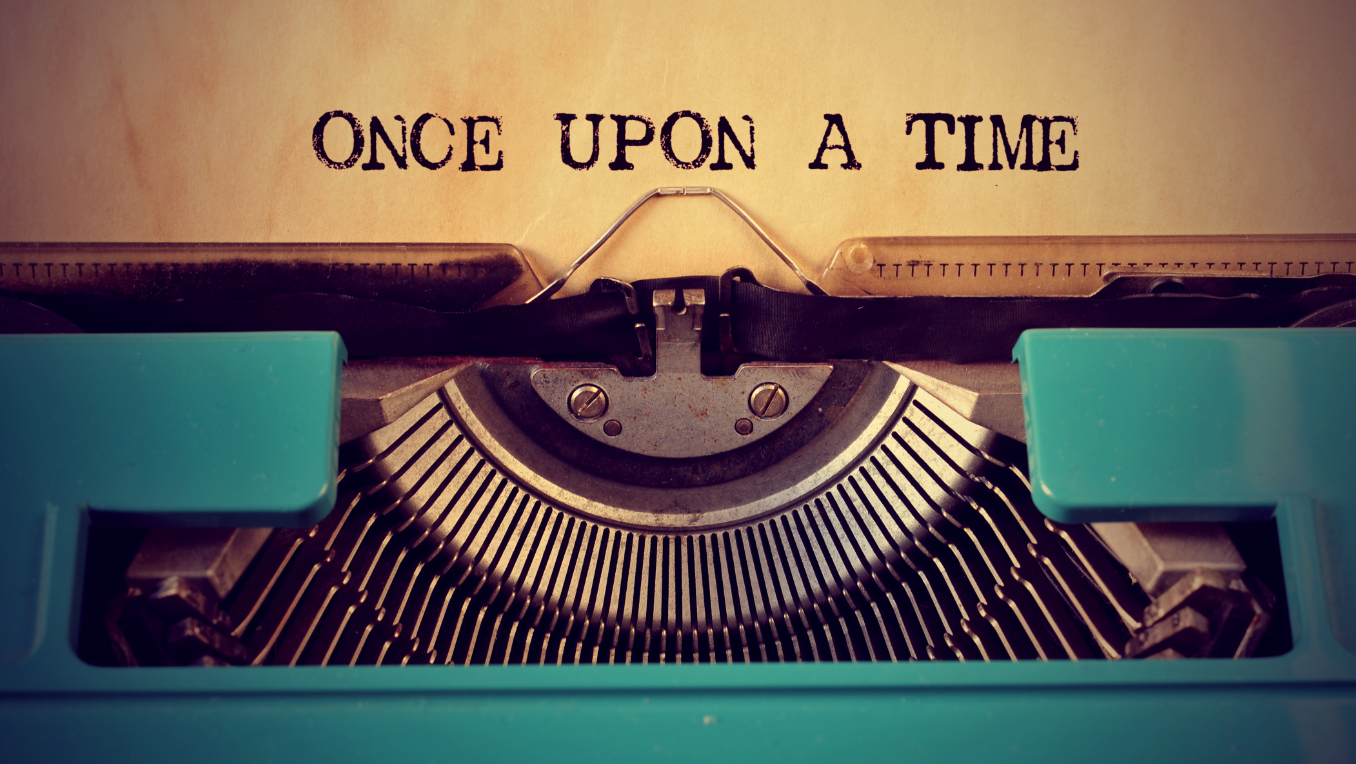 Fairy tales are some of the earliest stories that children ever hear. They shape our imaginations and change the way we interpret the world. It’s thanks to fairy tales that we know the woods are dark and dangerous. We look for characters to identify with and stories we wish we could live inside. That’s why queer fairy tales are so important: they provide a blueprint for those who don’t often see themselves represented in the media.

Enter Melissa Bashardoust. Girl, Serpent, Thorn is about a princess who grows up with a terrible curse: she poisons everyone she touches. Hidden away by her family, she grows up feeling like a monster, touch-starved and isolated. When her best friend — and crush since they were children — marries her brother, she wants nothing more than to change, until she meets someone like herself. 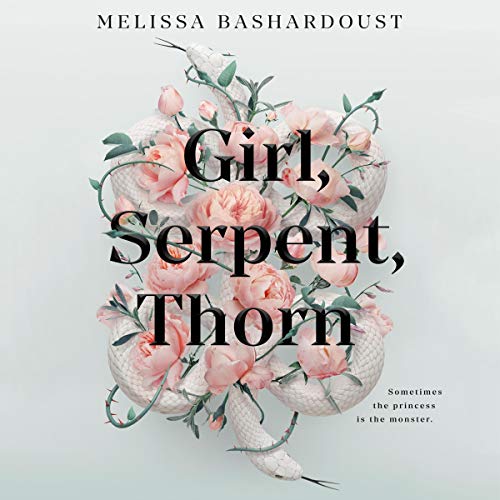 This is a big, sprawling title with a lot going on, including a great deal of world-building that sci-fi fans are sure to love. There’s a dying planet where humans live in two cities along the thin margin between the frozen night-side of the planet and the burning day-side. There are the sentient crocodile-like creatures who lived on the planet first. And there’s the fact that the advanced human technology that made colonizing space possible is breaking down with no replacement. Against this rich backdrop, Anders tells a story about political organizing against failed, dystopic societies. 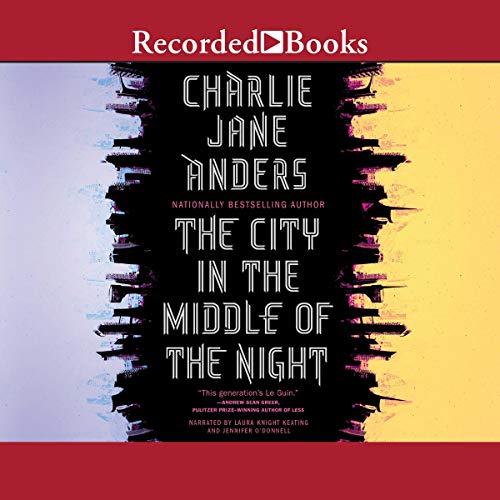 The City in the Middle of the Night

Casey Plett’s debut novel is about a search for queer and trans elders. Wendy Reimer is a 30-year-old trans woman living in Winnipeg. She feels like her life has stalled in place when she receives a strange phone call from a family friend suggesting her grandfather might have been transgender himself. The information sets off a search for people who can guide her as she confronts her own volatile future. 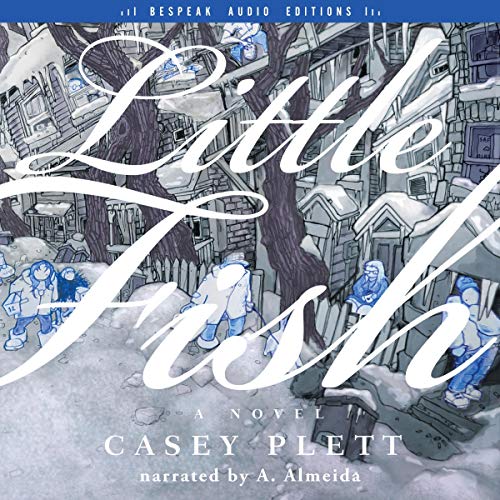 Expand your horizons with Audible. New and exciting titles are always hitting our library, and you can always check in with us on social media for news and recommendations.