Five Ways to Fill the Sports-Shaped Hole in Your Life 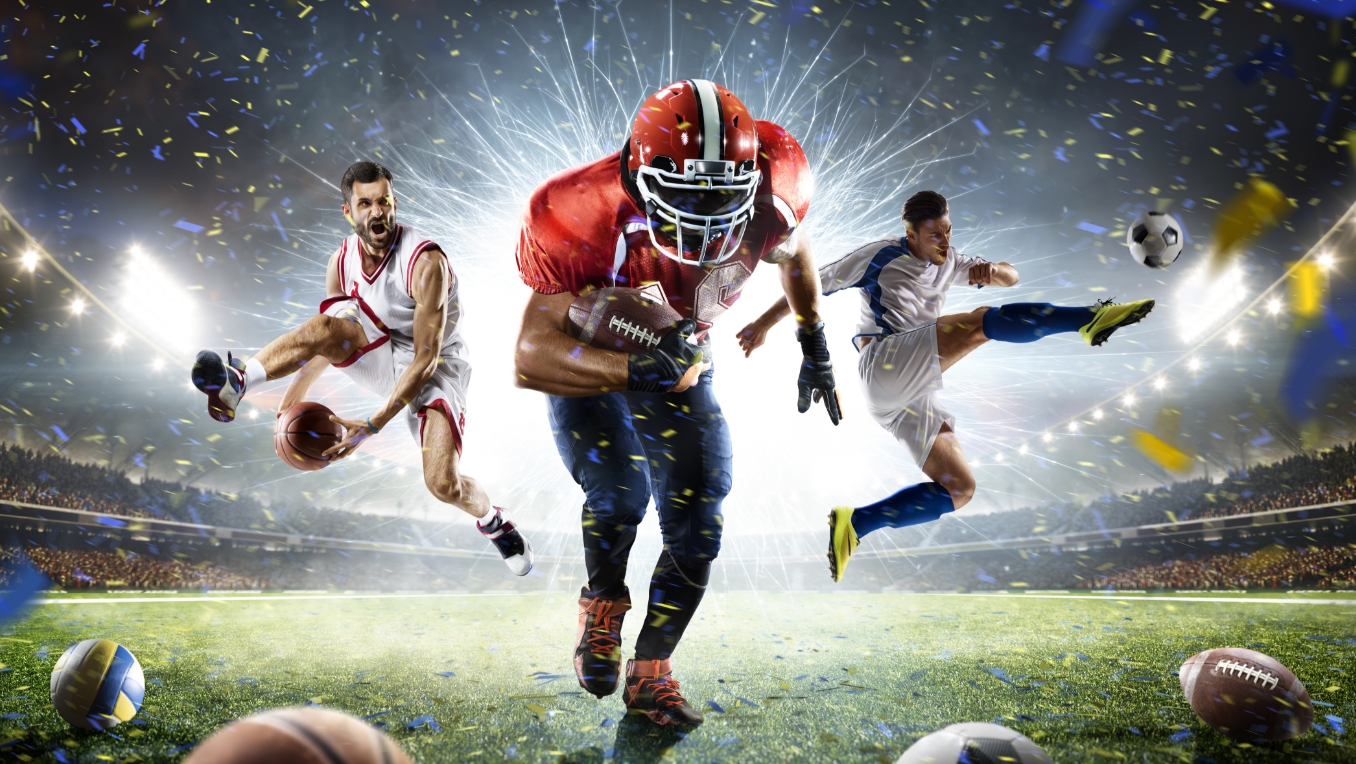 Get Back in the Game with These Fun Sports-Related Activities

Activities for sports fans to stay active and have fun

It’s been a strange year for sports. Major league schedules were turned upside down in the spring and leagues that should be getting into gear right now are in the midst of their off-seasons. And whether or not you can play in amateur leagues right now depends on where you live. Sports form an important part of our lives, but without weekly televised games and with many rec leagues not operating, we all need something to scratch the itch.

We turn to sports for all kinds of reasons: health and exercise, a passion for the game, our competitive spirits. Sometimes sports are pure entertainment and sometimes they’re the core of our social lives.

Competition doesn’t just help us stay active or entertained. It also helps us find out who we are and what we’re capable of doing. It’s a subject explored in Compete to Create, an Audible Original by Dr. Michael Gervais and NFL coach Pete Carroll. What they’ve found is that athletes and other professionals with a competitive nature have organized their inner lives in a way that helps them thrive. Competition is a way for people to find the best in themselves.

The absence of our favourite sports in our day-to-day hasn’t been easy, but there are a few ways we can still engage with our favourite athletes and activities.

Take the Kids to the Batting Cages

It might be too cold to hit the local baseball diamond, but it doesn’t mean the kids can’t practice their swing. Take a Saturday to hit the batting cages and stay in practice. Don’t let those hard-earned skills get stale just because games aren’t being played. It’s also a great way to spend some much-needed time together with your kids. When you’re helping them practice, you’re not just a parent. You’re also a coach. That’s how NBA legend Kareem Abdul-Jabbar feels about his parents. In his memoir for young listeners, Becoming Kareem, he credits his parents as the creators of a huge support network that helped him achieve greatness on the court and use his fame to become an activist for social change. 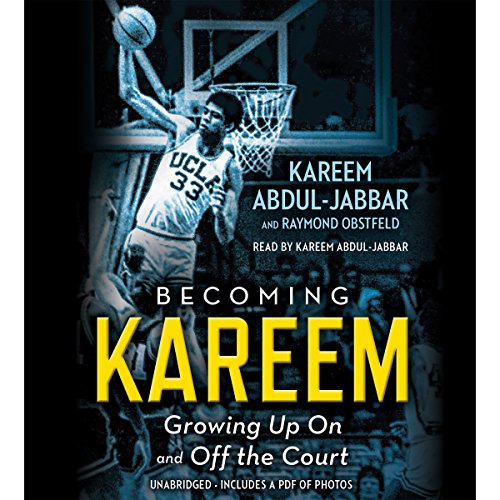 Becoming Kareem: Growing Up on and off the Court

A Football Feast for the Whole Family

Unlike many other sports, the NFL’s schedule for 2020-2021 has been largely unaffected. While it’s operating with fewer fans in the stands, or without them entirely, you don’t have to go to the game at all to make the most of out if. Some of football’s best traditions were made for your living room.

Have your own tailgate party for your family for the next Sunday game! The most important part of Sunday football is always the food.

If you need some inspiration for the next game day, check out Reggae star-turned-chef Levi Roots’ latest cooking podcast, Levi Roots: Flavours of Home. He talks to guests from around the world about their favourite dishes and how food is about comfort, culture, history and love. Sunday night football is all about making great memories right at home, so this is a perfect pairing. 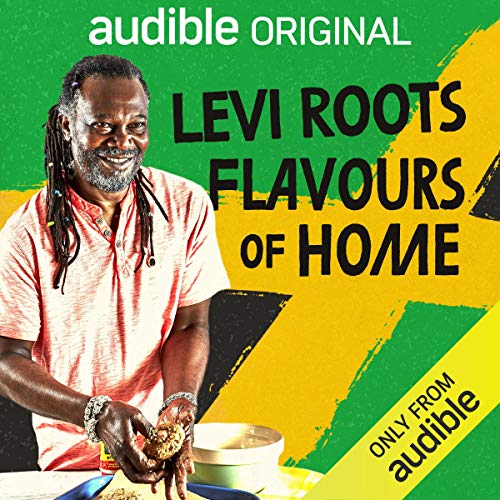 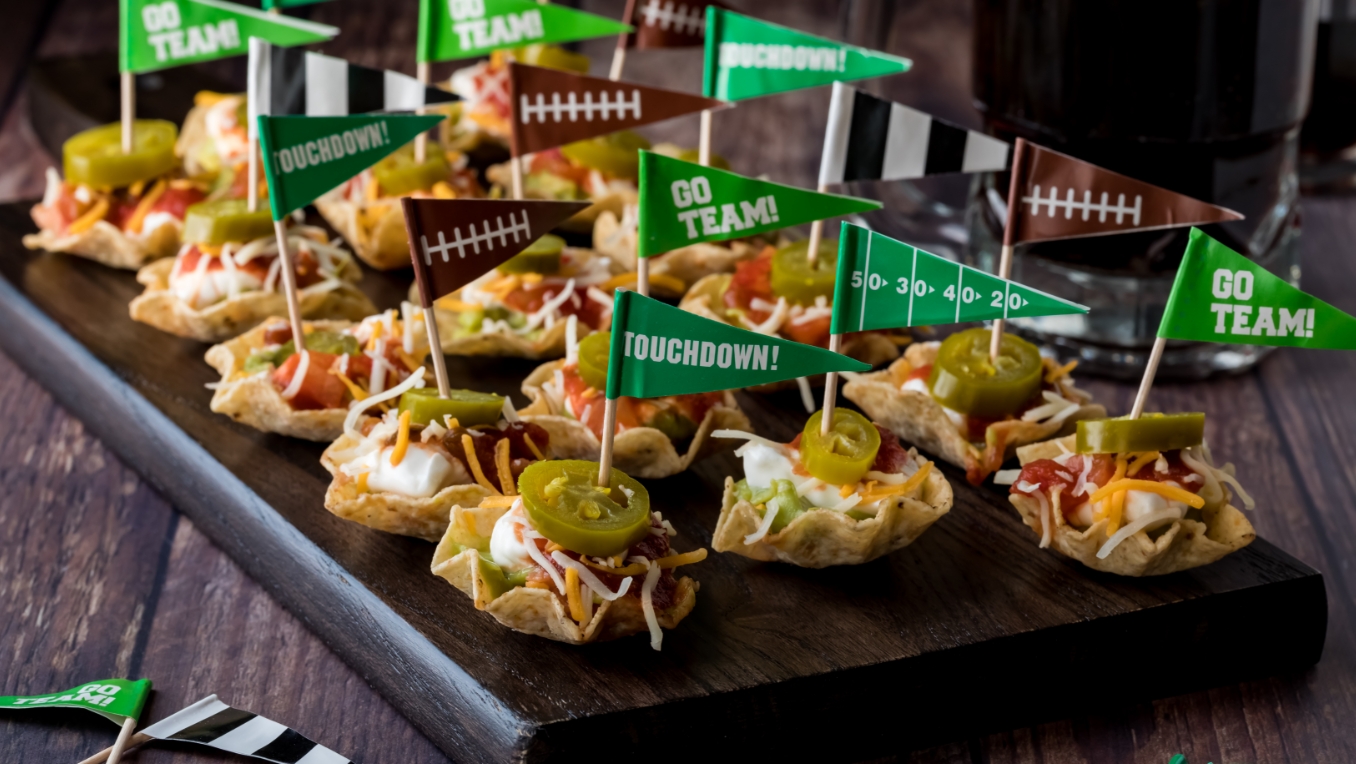 Discover the World of Esports

Not every competitive sport needs a ball, puck or feats of speed and strength. In recent years, esports (organized, competitive video gaming) have become a billion-dollar industry watched by 380 million viewers worldwide. Events take over venues like New York City’s Barclays Center and players grow their fandoms by streaming their gameplay on Twitch.

Not only is viewership growing on streaming services, esports have also been seeing more and more broadcast hours on television. If you miss the thrill of competition that you get from the major leagues, esports is here with an awesome alternative. For a more in-depth introduction to the world of esports, check out Paul Chaloner’s This is esports (and How to Spell it), a fascinating look at the history, scandals and rivalries of pro gaming. 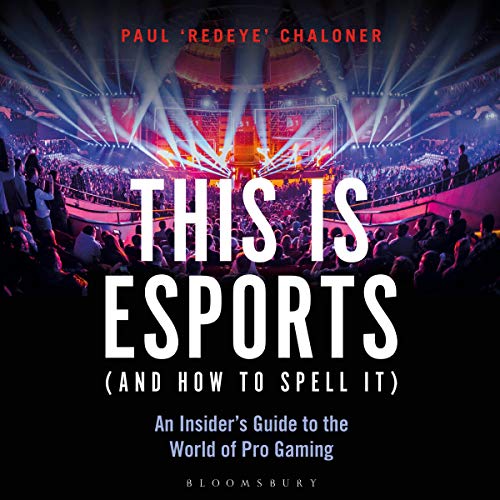 This Is Esports (And How to Spell It): An Insider’s Guide to the World of Pro Gaming

Listen to an Autobiography of Your Favourite Sports Personalities

The major leagues are where fortunes are found and legends are made. Whether you play sports or you’re a devoted fan, you can fill this unusual off-season with biographies of your favourite athletes, coaches and personalities. Audible has no shortage of sports audiobooks and biographies of sports legends that will give you an inside perspective on some of the greatest achievements in pro sports.

Mike Tyson is one of those names that everybody knows. You don’t need to be a boxing fan to be aware of Tyson’s notoriety, as he was one of the most thrilling boxers of all time. However, by the mid-2000s, he was more of a punchline than a hero. But he made his come-back in an unconventional way as a Broadway headliner with his one-man show. You can listen to the whole story in Undisputed Truth. 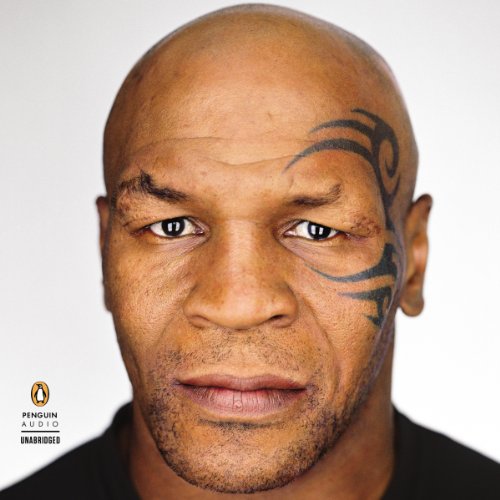 If you’re an NBA fan, you know that no coach has more championships to his name than the storied Phil Jackson. Not only was Jackson the head coach of the Michael Jordan-led Chicago Bulls, but he would later go on to coach the LA Lakers during the Kobe Bryant era. Between the two teams, Jackson won 11 championships. That explains the title of his memoir, Eleven Rings, in which Jackson reflects on coaching, the drive to win and his personal studies in Zen meditation and other philosophies. 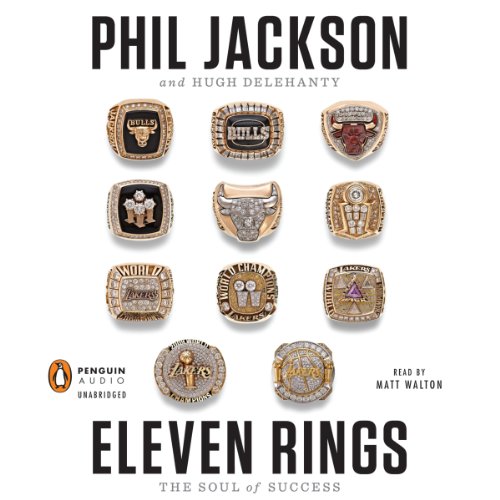 Eleven Rings: The Soul of Success

It’s not just players and coaches who bring the game to life, especially when you’re watching from the comfort of your couch. Sports announcers are famous for their personalities, epic goal calls and hilarious catchphrases. Harnarayan Singh has made plenty of epic goals even more memorable as the host of Hockey Night in Canada Punjabi. It all started when he was a kid calling imaginary hockey games into a toy microphone. Join Singh as he talks about his childhood in small-town Alberta and breaking through barriers as a Sikh broadcaster in One Game at a Time. 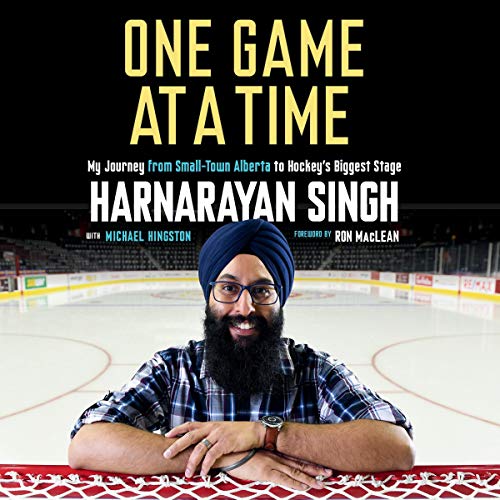 One Game at a Time: My Journey from Small-Town Alberta to Hockey's Biggest Stage

For parents with children who are used to staying active, it can be tough not having the little leagues and facilities that they’re used to. But you can keep them running around and spend more time together when you embrace the outdoors!

Of course, for many Canadians, the season for soccer fields and outdoor basketball courts has ended. But that doesn’t mean kids can’t enjoy the parks and amenities outside. Get into a time-honoured winter tradition: tobogganing. Find that favourite neighbourhood hill and break out the sleds, snow tubes and crazy carpets! You’ll get plenty of exercise walking back up that hill, though if the thought of heading down yourself makes your muscles ache, you can always keep a watchful eye on the kids while you catch up on some of your favourite Audible Podcasts.

This winter, bundle up and embrace the cold. As they say in Scandinavia, “There’s no such thing as bad weather, only bad clothes.”

Stay Motivated and Have Fun

Sports are our relief valve, our favourite pastimes and our passion. From softball to esports, they have an important role in our lives no matter what’s going on. If you’re struggling to find motivation to get up and go as the days get shorter and colder, check out some of these titles to help you find motivation to get active or find your next new favourite hobby.

Share your favourite sports audiobooks and activities on social media. Tell us how you fill up the off-season!

Your first free audiobook is waiting.
Get Started
All articles: sports audiobooks