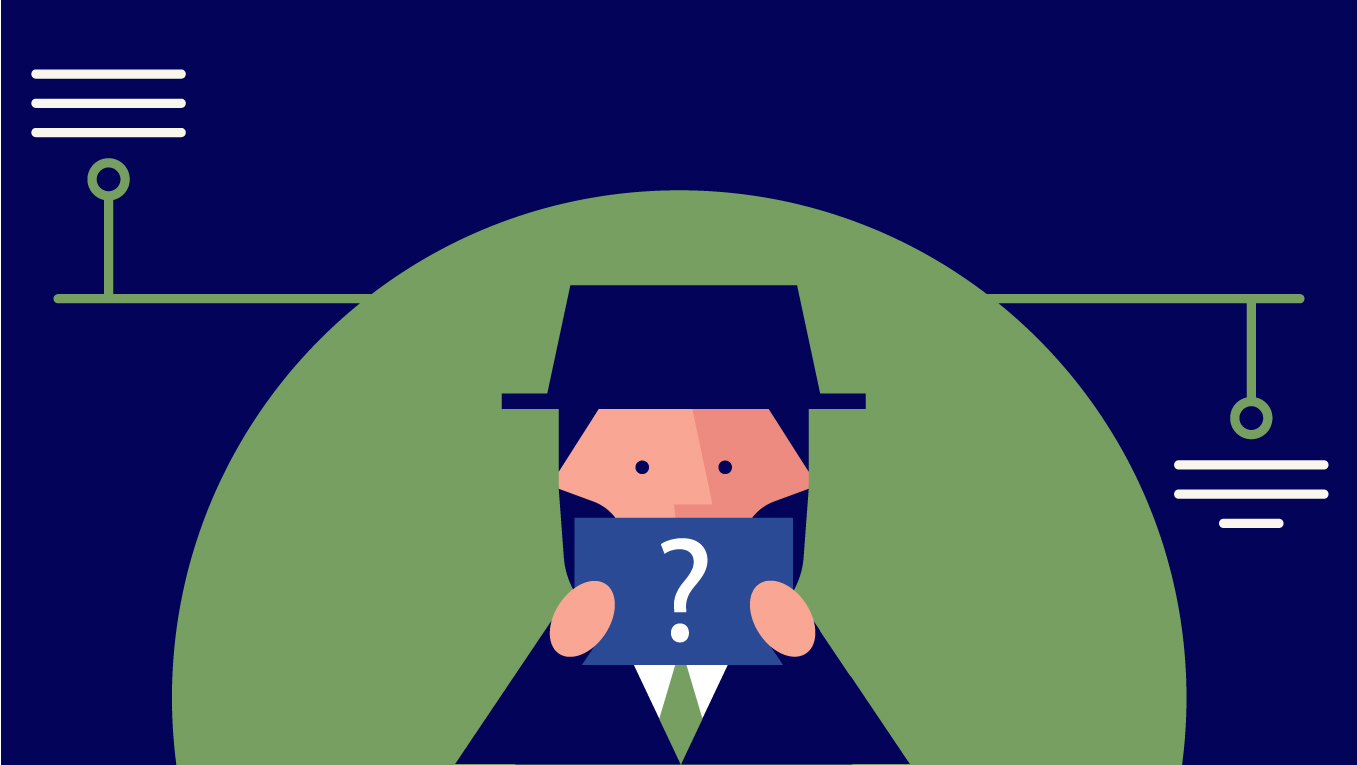 What’s in a name? Pseudonyms and pen names are common in literature, so it’s always interesting to learn a famous name’s real name—and why they chose to keep it secret.

Pseudonyms and pen names are common amongst writers, meaning that many of the names we know and love for their stories are sometimes simply made up.

While it doesn’t change the quality of their writing or how deeply we fall for the stories and characters we love, it does offer an interesting insight into the world of publishing, including why so many writers make the decision to use a pseudonym, and how they go about picking one.

What are pseudonyms and pen names?

Pseudonyms and pen names are the same thing, and they both refer to the name a writer uses instead of their own name. In some cases, it’s a completely different name; in others, it’s simply a shortened or slightly different version of their actual one.

Writing under a pseudonym is perfectly permissible and surprisingly common. However, if you’re looking to use a pen name for your work, you’ll still need to sign legal documents with your real name.

Why would a writer use a pseudonym?

There are countless reasons for a writer to use a pseudonym when they release a new piece of work.

For authors who are household names, this can be a way to launch a new series or explore a different genre without their fame and brand impacting the way it is perceived. For example, Mary Westmacott is a well-known romance writer, but that name is actually a pseudonym for the internationally renowned, Queen of Crime herself, Agatha Christie.

Historically, female writers have found it difficult to get published, which led to a number of women creating male pen names. This was most common in the early days of publishing, although is not unheard of now. The most famous of these were the Brontë sisters, Charlotte (who became Curtis), Emily (who became Ellis), and Anne (who became Acton).

In a modern twist, male authors have found reason to provide a female pseudonym or non-gendered name. This is especially true for the crime genre, where female authors such as Gillian Flynn and Tana French have thrived in recent years. That’s why Todd Ritter chose the name Riley Sager for his works, and why Daniel Mallory is much better known as A.J. Finn.

A pseudonym might even be a single name for a pair or group of people. This way, writers can work together to create a new release, without adding a list of names to the work. One of the most well known pseudonyms in this group is Christina Lauren, who is actually two close friends working together.

How do you choose a pseudonym?

There is no right or wrong way to select a pseudonym.

The decision might be influenced by the reason for choosing a pen name (such as a male author wanting a genderless name to write crime fiction), or it might be a shortening of your real name, such as using your initials instead of your full given name.

Much-loved writer Dr. Seuss was certainly not born as Dr. Seuss, although the truth isn’t too far from the fiction. His real name was Theodor Seuss Geisel, and he started using the now-famous pen name when his college banned him from submitting articles to the school paper.

Did you know these famous writers are actually pseudonyms?

Many of our favourite listens are from writers who have chosen pen names to publish their works under. How many of these 9 did you already know about?