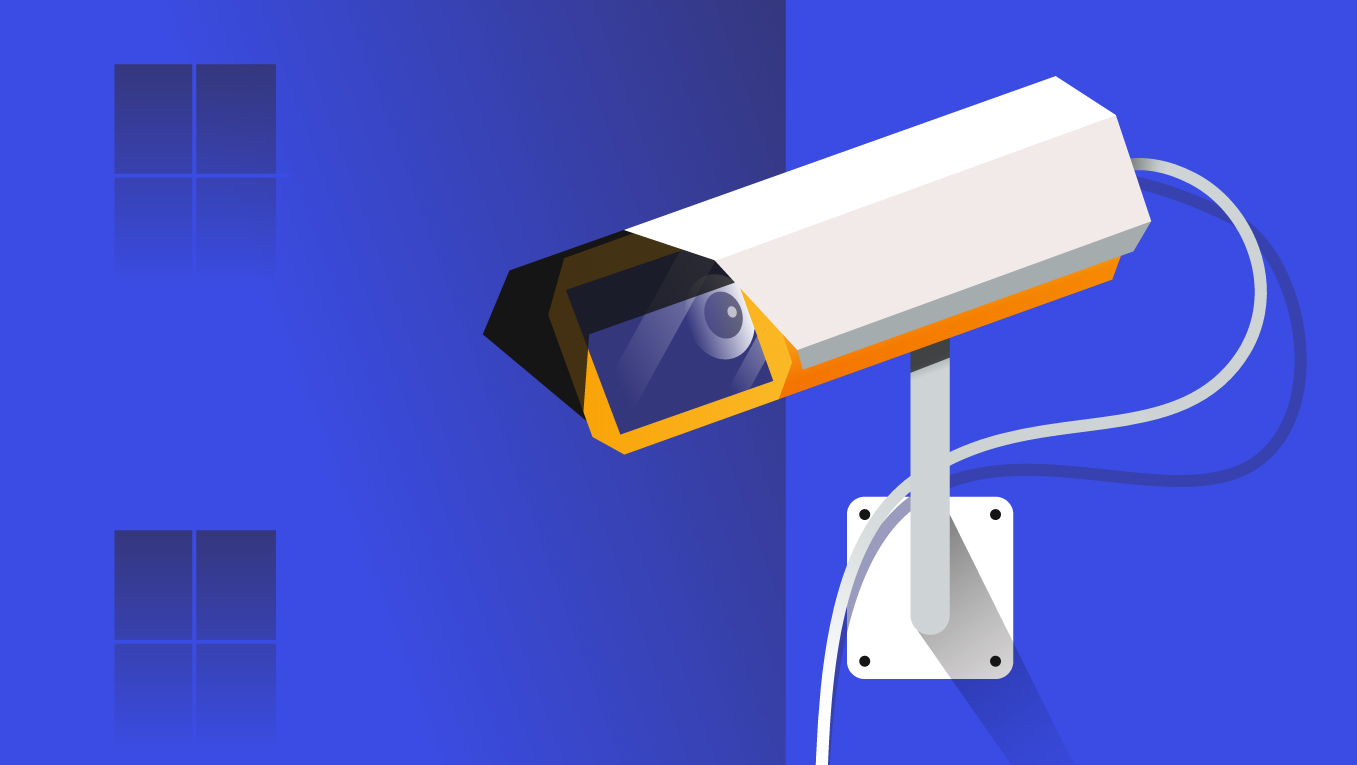 George Orwell was a master of his craft. Over his years, he created several novels and nonfiction works which expressed thought-provoking ideas about the future, and offered intriguing societal criticism. His style of dystopian tales were both futuristic and alarmingly believable. His knack for describing future worlds and technologies, many of which have similar realistic applications in modern times, has also helped to make his works timeless classics.

He is also one of the most well known and studied creators throughout Canadian schools. Novels such as 1984 and Animal Farm are go-to titles for English studies, and many of his concepts and phrases, with examples like Big Brother and doublespeak, have become part of everyday language. His outspoken socialist ideas, as well as his blatant anti-totalitarian beliefs, created master stories that have spanned the test of time.

We have gathered a list of some of Orwell's most poignant and powerful quotes on a variety of topics. Covering everything from power politics to love, Orwell’s satirical style and hard-hitting beliefs have left a wide range of quotable words that are sure to resonate with listeners.

Many dystopian audiobooks and stories that are rooted in satire have a great deal to say about freedom. Often characters are fighting with issues of oppression, or government surveillance. This idea is found often in Orwell’s works, and as such, he has a lot to say about what it means to be free. Here, we’ve gathered some of our favourite passages on the subject.

3.“Nothing was your own except the few cubic centimetres inside your skull.” - 1984

5.“No one believes more firmly than Comrade Napoleon that all animals are equal. He would be only too happy to let you make your decisions for yourselves. But sometimes you might make the wrong decisions, comrades, and then where should we be?” - Animal Farm

6.“If you can feel that staying human is worthwhile, even when it can't have any result whatever, you've beaten them.” - 1984

8.“Can you not understand that liberty is worth more than just ribbons?” - Animal Farm

Quotes About Power and Politics

George Orwell was a known socialist, whose literary works and stories dealt with ideas of power and politics. Both 1984 and Animal Farm challenge ideas of power and its constructs in society. Orwell’s dislike for fierce rule and totalitarian societies comes through in almost every word, and every chapter. Check out these quotes about power and politics that are sure to bring out the inner activist in any listener.

13.“Power is in tearing human minds to pieces and putting them together again in new shapes of your own choosing.” - 1984

14.“Man is the only creature that consumes without producing. He does not give milk, he does not lay eggs, he is too weak to pull the plough, he cannot run fast enough to catch rabbits. Yet he is lord of all the animals. He sets them to work, he gives back to them the bare minimum that will prevent them from starving, and the rest he keeps for himself.” - Animal Farm

18.“We know that no one ever seizes power with the intention of relinquishing it.” - 1984

20.“Man serves the interests of no creature except himself.” - Animal Farm

22.“Don’t you see that the whole aim of Newspeak is to narrow the range of thought? In the end we shall make thoughtcrime literally impossible, because there will be no words in which to express it.” - 1984

Quotes About Truth and Reality

In a dystopian, or totalitarian society, it can be hard to decipher what is real and what isn’t. Orwell often looks at ideas of truth and reality from a unique point of view that is both striking and thought-provoking. Here are some of our favourite Orwell quotes about truth and reality.

27.“But if thought corrupts language, language can also corrupt thought.” - 1984

28.“Doublethink means the power of holding two contradictory beliefs in one's mind simultaneously, and accepting both of them.” - 1984

31.“Being in a minority, even in a minority of one, did not make you mad. There was truth and there was untruth, and if you clung to the truth even against the whole world, you were not mad.” - 1984

34.“The choice for mankind lies between freedom and happiness and for the great bulk of mankind, happiness is better.” - 1984

35.“Confession is not betrayal. What you say or do doesn't matter; only feelings matter. If they could make me stop loving you-that would be the real betrayal.” - 1984

37.“Let's face it: our lives are miserable, laborious, and short.” - Animal Farm

40.“If both the past and the external world exist only in the mind, and if the mind itself is controllable—what then?” - 1984