Turn Gaming into More Than Just a Hobby with These Listens 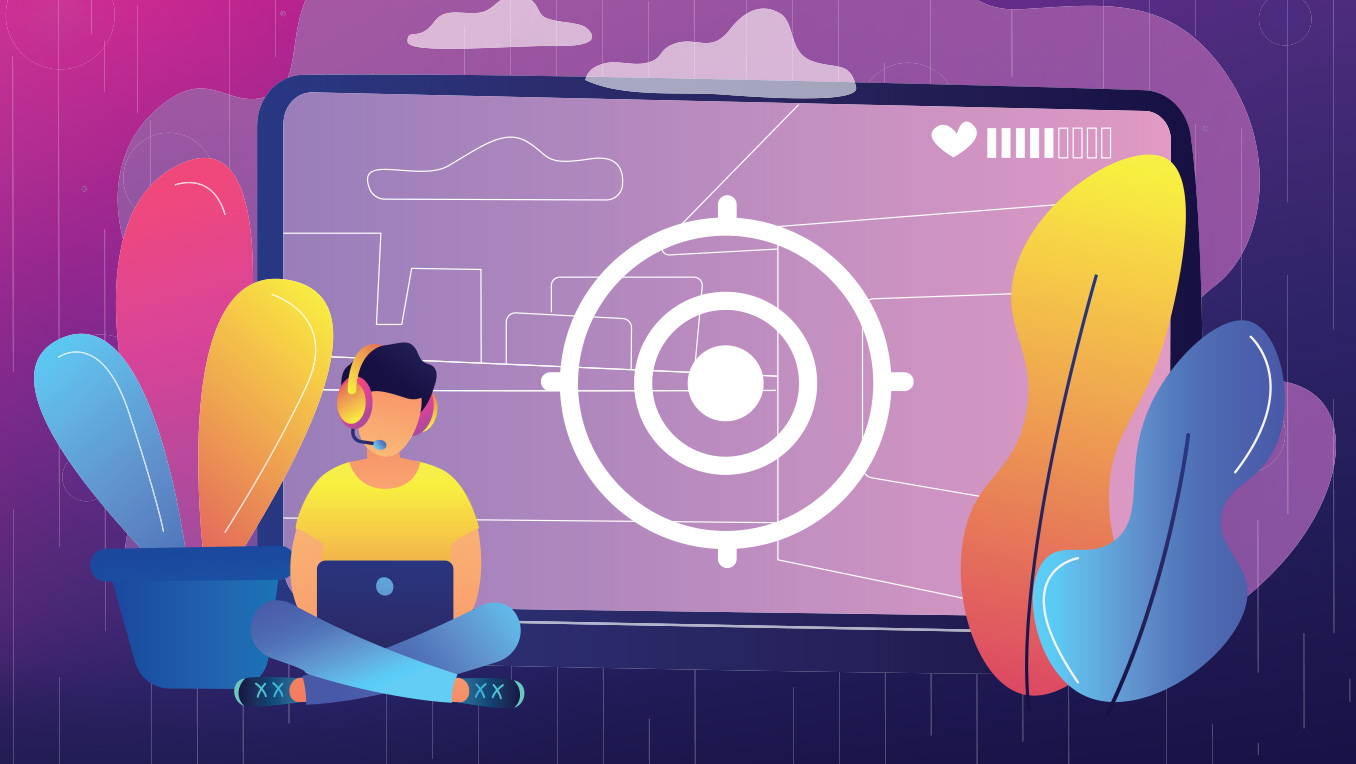 Titles to Help You Level Up Your Gaming Knowledge

From the history of gaming to working as a developer, critic or streamer, there’s always more to learn

Here’s a question: Do you remember the best holiday gift you ever received when you were a kid?

It was the mid-nineties and I was 10 years old. I came down the stairs to find a giftwrapped box with a huge bow beneath the tree. I eagerly tore at the paper and unwrapped a box containing what would become my new obsession. A Sega Genesis gaming system.

That winter break, I sunk countless hours into a variety of incredible games — games that were doors to new worlds I’d never even imagined. I could fly through the air as Sonic the Hedgehog, or display my martial arts prowess as Johnny Cage in Mortal Kombat (I still remember being too excited to sleep the night I finally defeated Goro).

If you’re like me, you probably have similar memories of those giddy days of gaming bliss. But now that you’re an adult, simply buying and beating the next big game might not be enough to scratch that itch. If you love gaming but don’t know how to take that love to the next level, there’s a host of careers that will actually pay you to engage with the vast world of gaming.

Maybe you have an interest in gaming, but aren’t sure how to take it to the next stage. Exploring the worlds of game development, gaming criticism and livestream video production takes a bit of initiative, but Audible.ca is here to help you take the first steps of that creative journey. Here are some titles to get you started.

Few writers have captured the history of the gaming industry as well as Tristan Donovan and Richard Garriott. Their book, Replay: The History of Video Games will give you the inspirational boost you’re looking for if you’ve ever considered a career in game development. 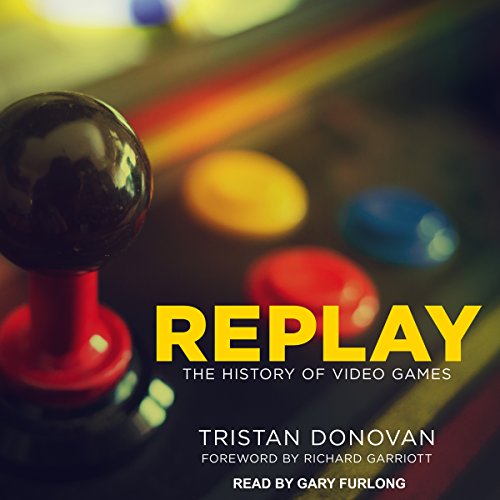 Replay: The History of Video Games

Discover just how the novelty hobby of gaming turned into a full-blown cultural phenomenon. A deep dissection of the industry, this title lays out just what it takes to make it in this world.

Replay tracks the games that changed the world, the geniuses who designed them and the culture of gamers that rose up as a result. Not only does Replay cover the history of gaming from the early days of arcade action through to the contemporary gaming empires created by Nintendo, Sony and EA, but Donovan and Garriott also interview hundreds of industry insiders who give their own perspectives on the meteoric rise of gaming culture.

Are you more business-minded than creative? Then check out Console Wars, an exploration of the intersection between creative pursuits and commercial demand.

Like with any creative medium, behind the art of games, you’ll find the business. Console Wars sets aside the discussion of the actual work of designing games and focuses on how gaming went from being a fad to a full-blown commercial phenomenon. A study into the battles between the brands, Blake J. Harris explores the rise of gaming and how it has shaped today’s entertainment industry. 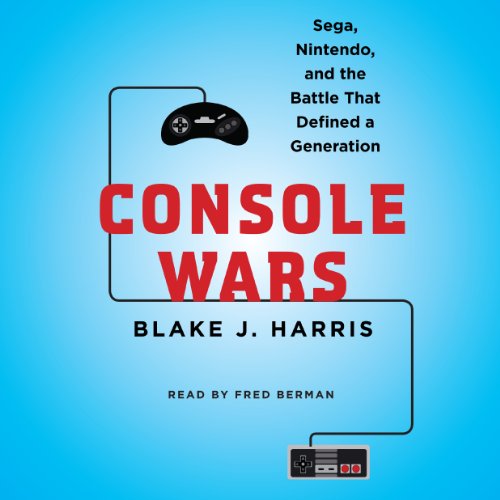 Console Wars: Sega, Nintendo, and the Battle That Defined a Generation

If you’ve ever had a strong opinion about games, or you enjoy writing about the ways culture and commerce interact, you may be a video game critic in the making. Game critics don’t simply review games and give them a rating. Many of the industry’s best examine key issues in the industry and investigate areas others might ignore. Video game critic Jason Schreier explores these ins-and-outs in great detail with Blood, Sweat and Pixels. 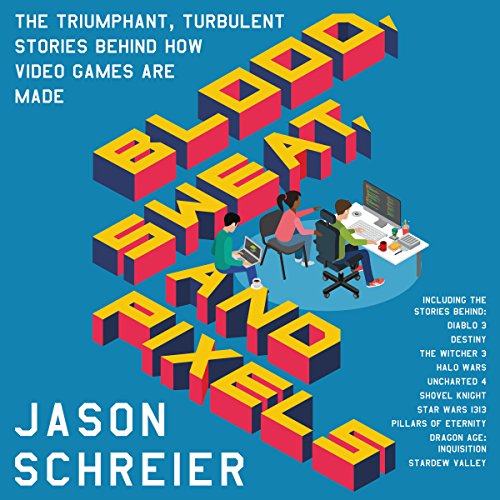 Blood, Sweat, and Pixels: The Triumphant, Turbulent Stories Behind How Video Games Are Made

In this engrossing listen, Schreier documents both the exhaustion and the aftermath of video game publishing’s greatest successes and failures. In the world of gaming criticism, this title is celebrated for its pull-no-punches approach to gaming journalism.

If you’re a gaming gumshoe looking to investigate the inner workings of the industry, this audiobook is a great introduction to the craft.

It’s been said that gaming is a blank canvas onto which gamers can apply their own unique creative energy. This has never been truer than in the world of online Let’s Plays.

A Let’s Play video involves a Twitch or YouTube personality broadcasting themselves as they play a video game, often to hundreds of thousands of audience members. Some Let’s Play videos reveal tips or strategies to help newer gamers defeat notoriously difficult games (I’m looking at you, Dark Souls).

Then there’s the Blind Let’s Play, where players approach a particular game for the first time. It can be deeply satisfying (and hilarious) to watch these players stumble over the same difficulties you did when you first played. Blind Let’s Plays can also be surprisingly sincere. Blind Let’s Plays of horror games, for example, often catch streamers off guard, giving audiences rare glimpses into the real person behind the personality. 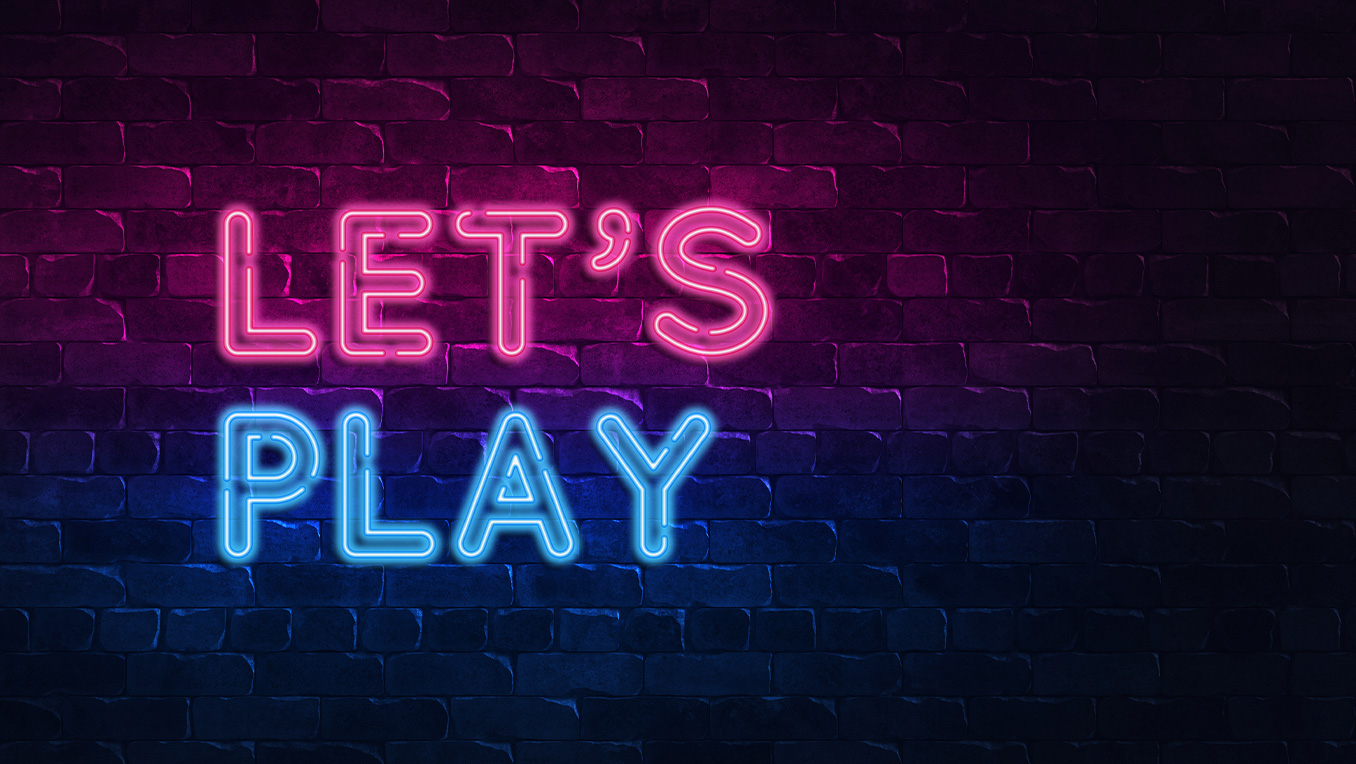 Taking these very intimate moments and sharing them publicly creates a community space that doesn’t really exist in other forms of media, making Let’s Plays quite unique.

Of course, starting a channel is no easy task, and even if you love games, you’ll need to learn how to choose the right niche, cultivate an audience and produce regular, engaging content.

Audiobook titles like YouTube Secrets by Benji Travis and Sean Cannell are a great way to get started. With advice and statistics collected from over 100 top streamers, this title lays out a playbook for success, including strategies for pulling in more views and new subscribers, as well as how to monetize your channel and take it from a hobby to a full-time job. 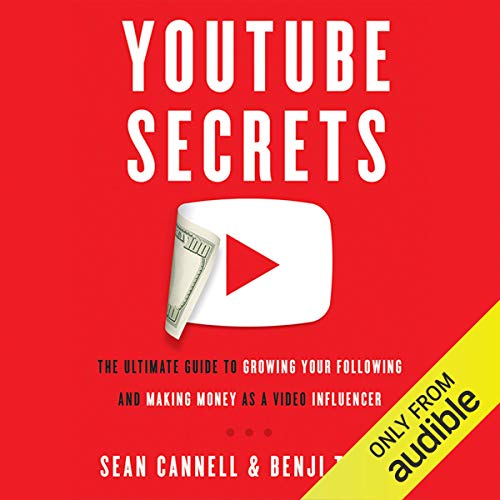 YouTube Secrets: The Ultimate Guide to Growing Your Following and Making Money as a Video Influencer

At Audible, we hope you’ll encourage your curiosity by exploring our wide-ranging list of titles. If you’ve ever wanted to take your love of gaming beyond plugging in a console and picking up a controller, we have the titles to help you get started, whether in the world of game design, criticism or YouTube video production.

What’s your favourite title on gaming culture? Share it with us and tag us on Instagram Stories.

Your first free audiobook is waiting.
Get Started
All articles: gaming