Why Star Wars is One of Our Favourite Fantasy Universes 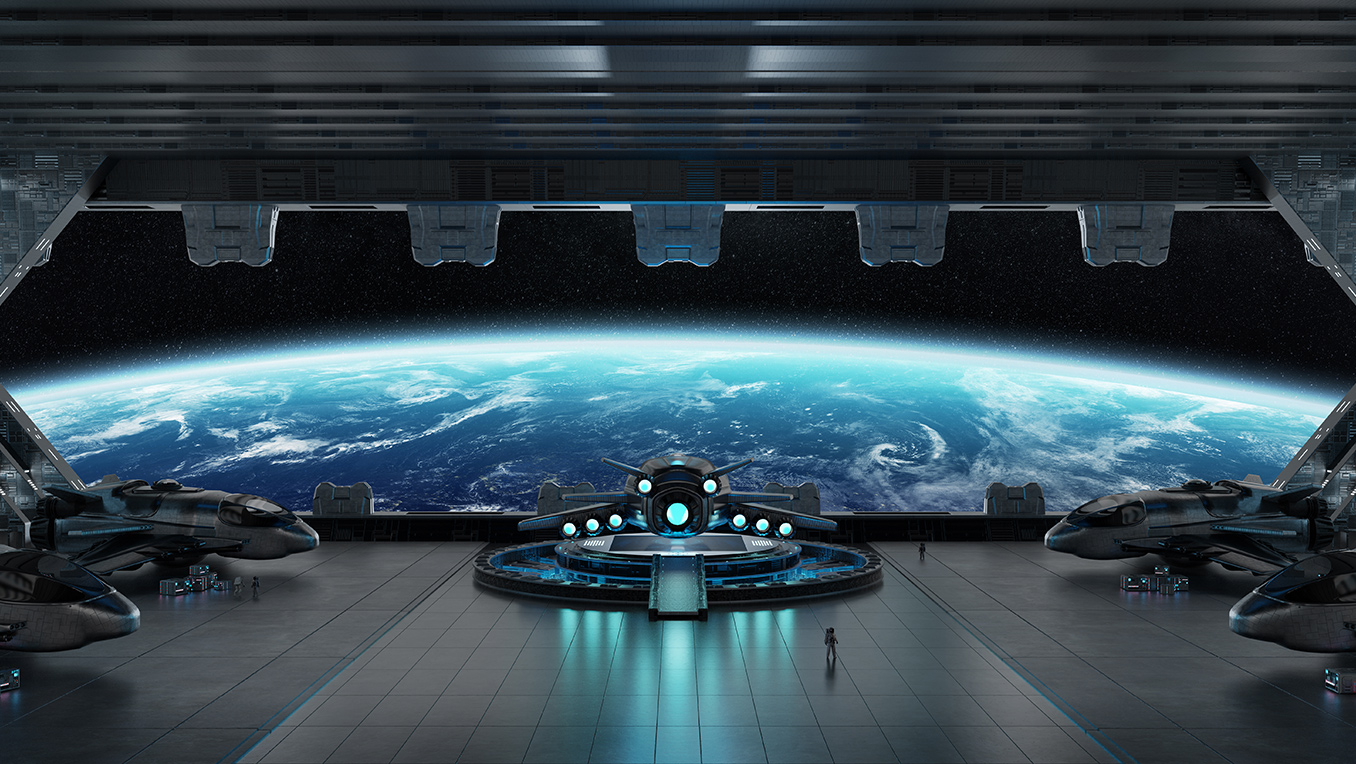 Don’t think Star Wars counts as fantasy? We do!

If you’re anything like us, you love fantasy and all of the fun and exciting trappings of the genre. There’s nothing more thrilling than getting swept up in the inspiring stories, fantastical worlds and memorable characters.

Back when you were a kid, you might even have imagined yourself in the stories, exploring Middle Earth among dwarves and dragons or wandering the Wizarding World, wand in hand. After all, fantasy is a genre we love getting lost in.

You might be thinking, hold on a sec — Star Wars isn’t fantasy. And to that we say, but isn’t it?

Fantasy is best characterized by a departure from the accepted rules of how we perceive the world, usually involving magic and adventure, and often set in a far away place in. And what speaks more to that than the classic introduction: “a long time ago, in a galaxy far, far away?”

The truth is, the Star Wars universe has been a fantasy staple for generations and people can’t get enough of the movies, the comics or the audiobooks that take place in its expanded universe. Whether you’re getting lost in the classic film trilogies, or a gripping audiobook series such as Star Wars: Legends, this universe offers a heaping helping of magic and adventure for listeners of any age. 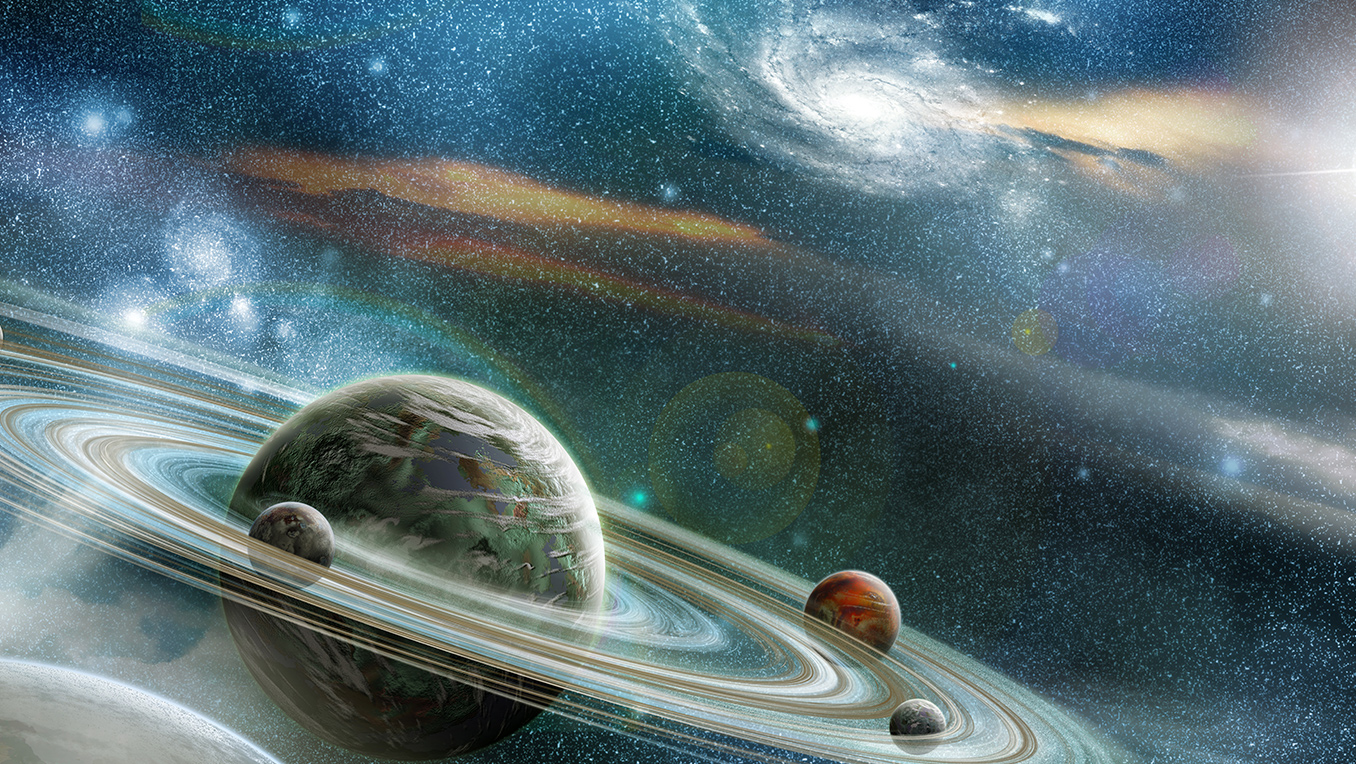 George Lucas once said of Star Wars that he set out to make a fantasy — one that just happened to take place in outer space. If you think about it, science is noticeably absent from the Star Wars universe. There’s the Millennium Falcon, the Death Star and lightsabers, but there is no scientific explanation to how they operate. What happens in Star Wars happens because it’s cool and not tied to strict explanation. That’s fantasy.

Lucas wanted to forget science and focus on an epic space opera adventure that included big concepts like the Force and the balance between the Light and the Dark Side. In Star Wars, the Force is equal parts magic, religion and superpower, and its use can only be harnessed by those who undergo strict training.

High Adventure Among the Stars

Fantasy would not exist as a genre without a sense of high adventure and epic struggles. Star Wars audiobooks are so popular because they expertly mix space-faring panache with large-scale intrigue and grand battles, which makes listening an endlessly exciting experience.

Consider the Star Wars: Darth Bane Trilogy, where listeners follow the roguish anti-hero Dessel on a journey to avoid both the Sith and the Jedi in a story brimming with espionage, deception, battle and treachery. Journey alongside Dessel as he visits brave new worlds, dodges dangerous enemies and forges unlikely alliances in this swashbuckling space opera title. 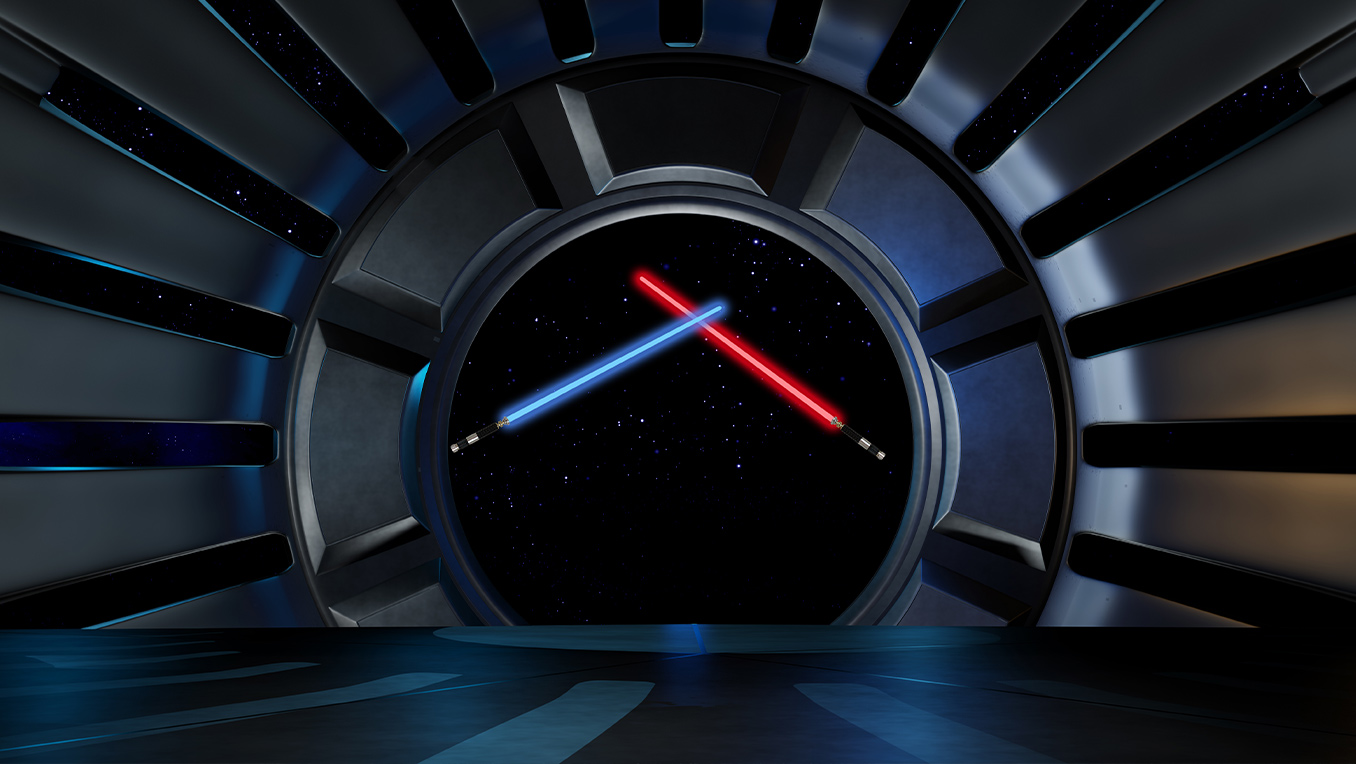 Light Side vs. Dark Side

One staple of nearly every fantasy story ever told is the struggle for mastery over a magical power — and the Force is no different. Like the One Ring in Tolkien’s universe, the Force is a magical power source that balances the world, but can also topple it if one side gains dominance.

On the side of light, Jedi masters such as Obi-Wan Kenobi and Yoda see the Force as a tool to be channeled for peace and harmony. Meanwhile, evil Sith Lords like the iconic Darth Vader or the villainous Emperor Palpatine see the Force as a weapon to be used for conquest.

We all know how the movies ended, but the battle between light and dark is never over. Any fantasy fan will absolutely love the audiobooks that continue the adventures of Luke, Han and Leia and their fight against the Sith. Star Wars: The Thrawn Trilogy – Legends picks up several years after the Empire has been defeated and treats listeners to a new adventure that includes Han and Leia’s children and their journey to become Jedi Knights.

This New York Times Bestselling series starts with Thrawn, the story of the calculating and deadly Grand Admiral who takes command of the scattered Imperial Fleet and sets his sights on the New Republic. Will the next generation of Jedi heroes be able to stop his plans? You’ll need to check out the title to find out!

The Inner Struggle of the Jedi

The battle between good and evil is even more intense when it’s an internal struggle, as it is for a young Jedi knight in Star Wars: The Old Republic: Revan. 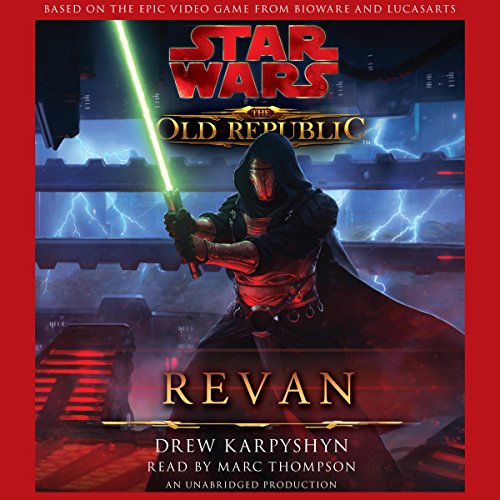 Written as a sequel to the acclaimed Bioware title Knights of the Old Republic by the game’s lead writer, Drew Karpyshyn, this intense listen takes us on a journey of self-discovery as our protagonist Revan pieces together his lost memories and realizes he may not be the hero he thinks he is.

Challenging the notions of good and evil within, this title whisks listeners to the far side of the galaxy, embarking on a journey from heroism to conquest to treason and beyond in this binge-worthy audiobook.

Star Wars may be set in space, but it is a universe built on the foundation of classic Fantasy. It has all the tropes and trimmings of a classic science fantasy space opera, and once you listen in on one of these fantastic titles, you’ll be hooked.

Your first free audiobook is waiting.
Get Started.
All articles: fantasy