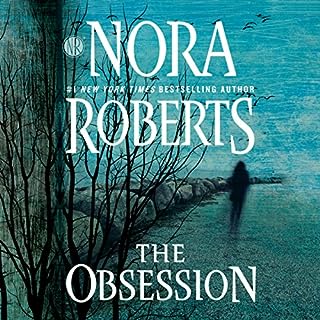 Naomi Bowes lost her innocence the night she followed her father into the woods. In freeing the girl trapped in the root cellar, Naomi revealed the horrible extent of her father's crimes and made him infamous. Now a successful photographer living under the name Naomi Carson, she has found a place that calls to her, thousands of miles away from everything she's ever known. Naomi wants to embrace the solitude, but the residents of Sunrise Cove keep forcing her to open up - especially the determined Xander Keaton.

Caught me off guard!!

This is my first Nora Roberts book and I bought it with a two for one credit. I had heard of her before and thought it was a romance.When I started it ...I was horrified and went to google the title and reviews. I waited a week before I started listening again. I loved it! This would be an excellent movie! As another person said there were a few places that dragged with the decorating and quite frankly I think I listened for 4 hours one day because I really wanted to know how it was going to wrap up(stayed up until 2:18am ..on a week night!).