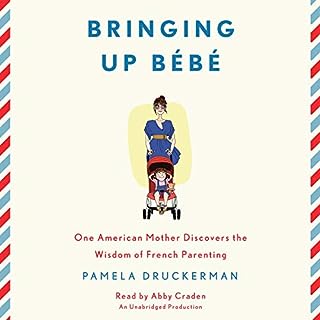 The secret behind France's astonishingly well-behaved children is here. When American journalist Pamela Druckerman has a baby in Paris, she doesn't aspire to become a "French parent". French parenting isn't a known thing, like French fashion or French cheese. Even French parents themselves insist they aren't doing anything special. But French children are far better behaved and more in command of themselves than American kids....

I wish they wouldn’t use fake French accents whenever they read a quote from a French person.