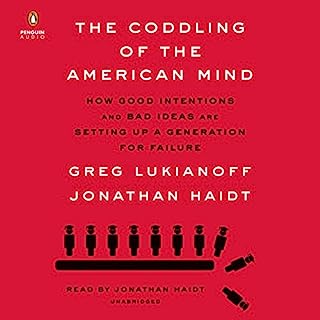 A PERFECT EXPLANATION OF THE CREATION OF A CRISIS

read this book in small doses and take some time to reflect. in the end you will understand. as a parent I recognize my weaknesses and as a teacher I recognize the constraints. 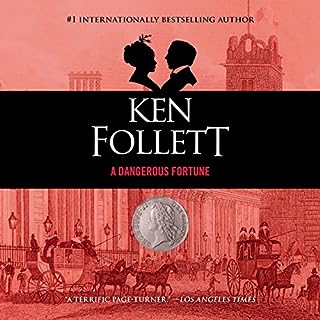 In 1866 tragedy strikes at the exclusive Windfield School when a mysterious accident takes the life of a student. Among the student's circle of friends are Hugh Pilaster; Hugh's older cousin Edward, dissolute heir to the Pilaster banking fortune; and Micky Miranda, the handsome son of a brutal South American oligarchy. The death and its aftermath begin the spiraling circle of treachery that will span three decades and entwine many lives.

The story has a lot of unpredictable twists and turns. I was hooked from the start and I felt satisfied with the conclusion. 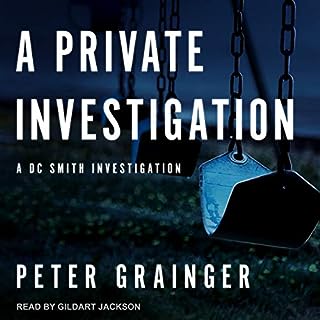 When 14-year-old Zoe Johnson doesn't come home on a Monday night in early December, the alarm bells in Kings Lake Central police station do not ring straight away - after all, she's from the Dockmills, one of the toughest estates in the town. But for Detective Sergeant DC Smith, due to retire in just three weeks' time, there are some strange echoes of the case that has haunted him for the past 13 years. Maybe it's simply his over-developed sense of irony, or maybe, in his final days as a police officer, Smith must look once more into the eyes of a serial killer.

DCSmith struggles with his inner voice

The ending did not suit dcsmith's experience & logic, but everyone makes mistakes. A good message for anyone facing retirement. Extremely entertaining series. i loved it! 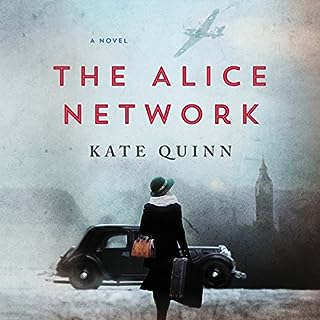