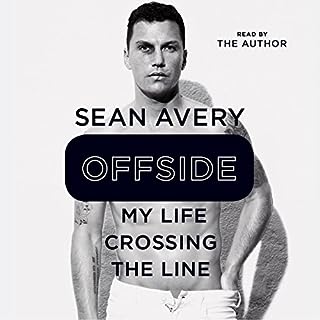 One of the best audiobooks I have ever listened to. I hated Sean Avery growing up but now hearing it from his perspective makes me change my opinion completely. 10/10