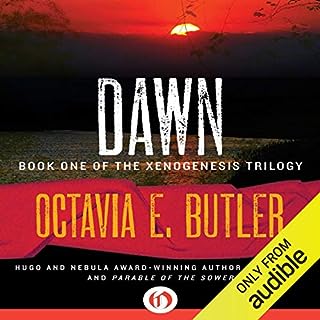 In a world devastated by nuclear war with humanity on the edge of extinction, aliens finally make contact. They rescue those humans they can, keeping most survivors in suspended animation while the aliens begin the slow process of rehabilitating the planet. When Lilith Iyapo is "awakened", she finds that she has been chosen to revive her fellow humans in small groups by first preparing them to meet the utterly terrifying aliens, then training them to survive on the wilderness that the planet has become. But the aliens cannot help humanity without altering it forever.

Amazing book all around. I am recommending this book to all my friends. Well written 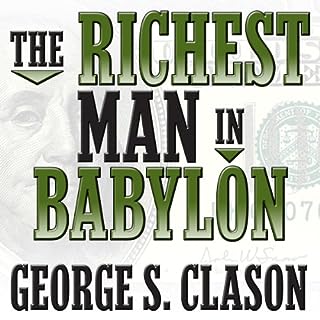 A modern day classic, The Richest Man in Babylon dispenses financial advice through a collection of parables set in ancient Babylon. These famous "Babylonian parables" offer an understanding of - and solution to - a lifetime's worth of personal financial problems, and hold the secrets to acquiring money, keeping money, and earning more money.

This is an extremely powerful book displaying a timeless strategy for the creation of wealth. 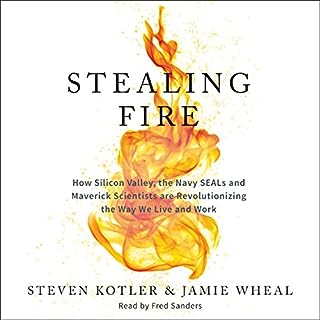 The authors of the best-selling Bold and The Rise of Superman explore altered states of consciousness and how they can ignite passion, fuel creativity, and accelerate problem solving, in this groundbreaking book in the vein of Daniel Pink's Drive and Charles Duhigg's Smarter Faster Better.

This book is extremely eye-opening and very well rounded. It touched on a lot of subjects I have been curious about lately And explored some taboo topics that should be spread to the masses. All-around amazing book 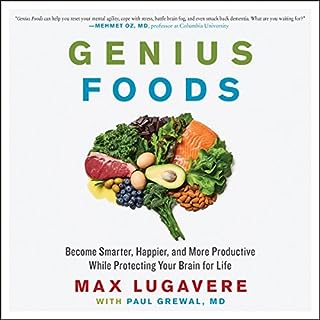 Discover the critical link between your brain and the food you eat, change the way you think about how your brain ages, and achieve optimal brain performance with this powerful new guide from media personality and leading voice in health Max Lugavere.

Spectacular book loaded with useful information for the brain & body. I Highly recommend this book