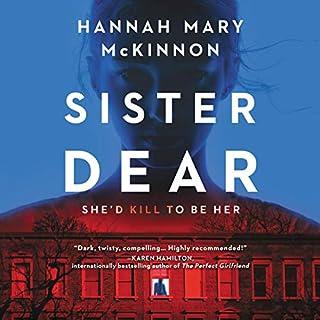 When Eleanor Hardwicke’s beloved father dies, her world is further shattered by a gut-wrenching secret: The man she’s grieving isn’t really her dad. Eleanor was the product of an affair, and her biological father is still out there, living blissfully with the family he chose. With her personal life spiraling, a desperate Eleanor seeks him out, leading her to uncover another branch on her family tree - an infuriatingly enviable half-sister.

Never saw this ending coming. I could hardly breath as the truth unfolded. I'm going to need a few HEA's to rinse the pure evil out of my mind after listening to Sister Dear. This is a masterful must read from Hannah Mary McKinnon. 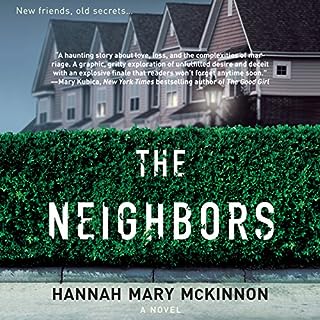 After a night of fun back in 1992, Abby is responsible for a car crash that kills her beloved brother. It's a mistake she can never forgive, so she pushes away Liam, the man she loves most, knowing that he would eventually hate her for what she's done, the same way she hates herself. Twenty years later, Abby's husband, Nate, is also living with a deep sense of guilt. He was the driver who first came upon the scene of Abby's accident, the man who could not save her brother in time. It's this guilt, this regret, that binds them together. Then, Liam moves into the neighborhood....

I am still fairly new to this genre and am just amazed how these incredibly talented authors can leave me in utter shock at the end of their books. Wow just wow!! The characters and the situations they find themselves in are so realistic, I can imagine bumping into them at the grocery store. Loved the Neighbors, soon to have a "u"!! 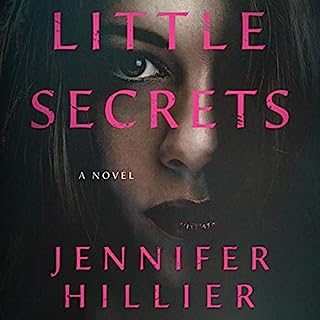 Marin had the perfect life. Married to her college sweetheart, she owns a chain of upscale hair salons, and Derek runs his own company. They're admired in their community and are a loving family - until their world falls apart the day their son, Sebastian, is taken. A year later, Marin is a shadow of herself. The FBI search has gone cold. The publicity has faded. She and her husband rarely speak. She hires a PI to pick up where the police left off, but instead of finding Sebastian, she learns that Derek is having an affair with a younger woman.

A heart stopping must listen/read

I had no idea what to expect from my first Jennifer Hillier but after hearing the first chapter, I knew I had to find out how the story ended. You won't be able to stop listening. It will take a while for heart to recover. Loved it! 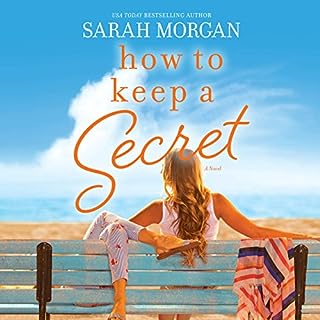 Lauren has the perfect life...if she ignores the fact it’s a fragile house of cards, and that her daughter Mack has just had a teenage personality transplant. Jenna is desperate to start a family with her husband, but it’s... Just. Not. Happening. Her heart is breaking, but she’s determined to keep her trademark smile on her face. Nancy knows she hasn’t been the best mother, but how can she ever tell Lauren and Jenna the reason why? Lauren, Mack, Jenna, and Nancy are thrown together for a summer on Martha’s Vineyard.

A beautiful story that comes fill circle. This family needed each other more than they ever knew. Loved every second! 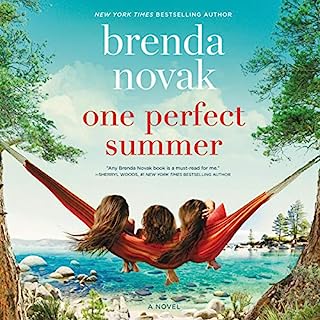 When Serenity Alston swabbed her cheek for 23andMe, she joked about uncovering some dark ancestral scandal. The last thing she expected was to discover two half sisters she didn’t know existed. Suddenly, everything about her loving family is drawn into question. And meeting these newfound sisters might be the only way to get answers. The women decide to dig into the mystery together at Serenity’s family cabin in Lake Tahoe. With Reagan navigating romantic politics at work and Lorelei staring down the collapse of her marriage, all three women are converging at a crossroads.

So glad to read the building of relationships between three lovely sisters and have the mystery of their unknown connection solved. 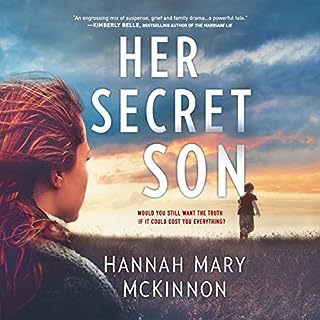 When Josh’s longtime partner, Grace, dies in a tragic accident, he is left with a mess of grief - and full custody of her seven-year-old son, Logan. Wanting to do right by Logan, Josh begins the process of becoming his legal guardian - something that seems suddenly urgent, though Grace always brushed it off as an unnecessary formality. But now, as Josh struggles to find the paperwork associated with Logan’s birth, he begins to wonder whether there were more troubling reasons for Grace’s reluctance to make their family official.

My first read from Hannah Mary Mckinnon but certainly not my last. The twists and turns are amazing and the ending was jaw dropping. Can't wait to read Sister Dear. 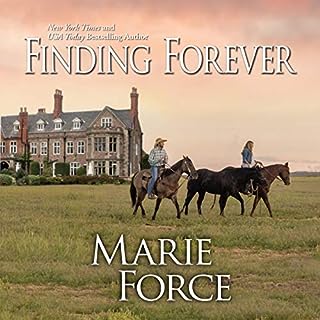 Maggie Harrington is in way, way over her head, running Matthews House, the shelter her famous sister Kate and brother-in-law Reid have opened, using Reid’s family estate to provide support to women and children in crisis. This job is just what Maggie needed after a disastrous episode in New York — or so she thought. The constant life-or-death challenges she encounters have her emotions on a roller coaster of soaring highs and crushing lows.

Finding Forever the end of the Treading Water series was everything I hoped for and more. Maggie and Brayden's story was so tender and at the same time super hot.
Loved the ending seen through Jack's eyes. Marie created a legendary family we all want to be part of. I will miss these characters but look forward to re-reads in the future. 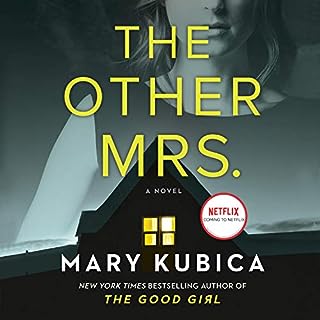 Sadie and Will Foust have only just moved their family from bustling Chicago to small-town Maine when their neighbor Morgan Baines is found dead in her home. The murder rocks their tiny coastal island, but no one is more shaken than Sadie. But it’s not just Morgan’s death that has Sadie on edge. And as the eyes of suspicion turn toward the new family in town, Sadie is drawn deeper into the mystery of what really happened that dark and deadly night.

What an amazing, mind bending read, my first by Mary Kubica but not certainly the last!! 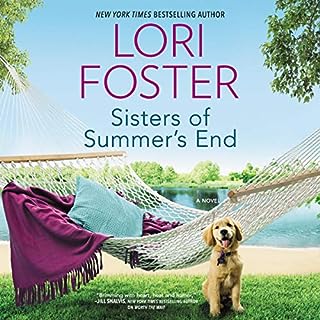 Joy is a wealthy single mom who’s estranged from her family and wants to give her five-year-old son the kind of support she never received. Maris grew up with unconditional love from her family and little else and is trying to find her way on her own now that they’re all gone. This summer, Joy and Maris will find the family they’ve always longed for in one another - and love where they least expect it - in Summer’s End.

I loved this story so much, so glad we got to learn more about the characters we were introduced to in Cooper's Charm. 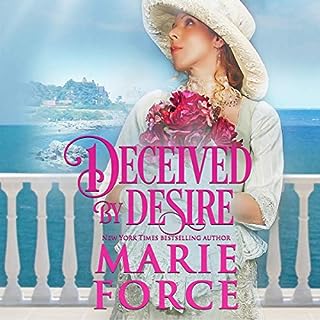 Wealthy American industrialist Aubrey Nelson has invited the Duke and Duchess of Westbrook to visit his family’s Newport seaside “cottage” for the summer. With his parents’ departure from New York delayed, Aubrey’s mother sends him ahead to oversee preparations for their guests. But when he arrives, he’s surprised to find the house and staff in disarray. With much to do and little time, Aubrey comes to rely on the housekeeper, a lovely young Irish woman named Maeve Brown. Then he also finds himself confiding in Maeve about more personal matters....

Loved the story between Aubrey and Maeve. Marie Force always writes characters that readers can instantly fall in love with. Very enjoyable listen!!