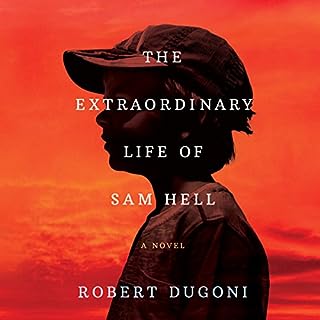 So interesting I thought it was a true story and also did bring tears to my eyes which doesn’t happen easy.. enjoyed the read! 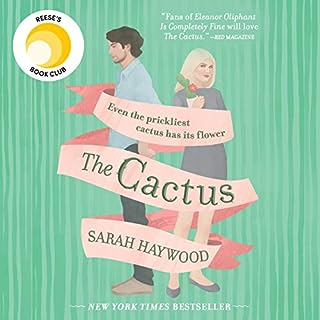 For Susan Green, messy emotions don’t fit into the equation of her perfectly ordered life. She has a flat that is ideal for one, a job that suits her passion for logic, and an “interpersonal arrangement” that provides cultural and other more intimate benefits. But suddenly confronted with the loss of her mother and the news that she is about to become a mother herself, Susan’s greatest fear is realized. She is losing control.

One would never expect

At first I wanted the story to move along.. then I started to live the story.. so true life as far as I was concerned... from tears to joy!!!