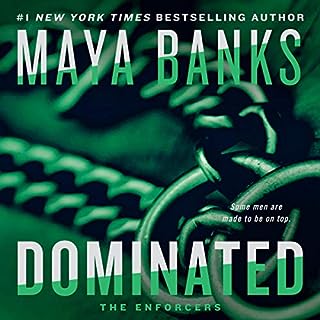 Struggled to listen to this . Had read the book and didn’t feel it was one of Mayas best . Just dragged on forever. Have had the audible version for a couple yrs and just couldn’t bear the narration. Was desperate for something to listen to while I had no internet . It’s just plain awful. Narrator just bored me and it sounded whiny. Will not be getting anything by this narrator again unless I sample first. Even if you are desperate to listen to this ...don’t.