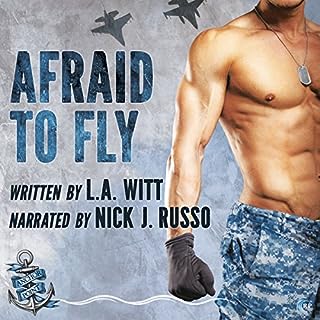 Once a fearless fighter pilot, Commander Travis Wilson is now confined to a desk. It's been eight years since the near-fatal crash that grounded him, and it still rules his life thanks to relentless back pain. Lieutenant Commander Clint Fraser almost drowned in a bottle after a highly classified catastrophe while piloting a drone. His downward spiral cost him his marriage and kids, but he's sober now and getting his life back on track.

Some good moments. I really enjoy these performers. The story was OK, and a bit predictable. I felt the ending was underwhelming. 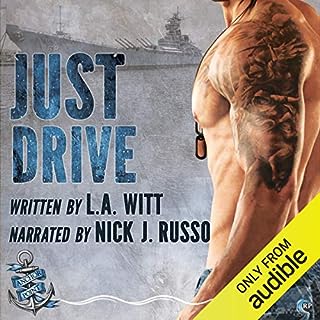 For Sean Wright, driving a cab in the tiny Navy town of Anchor Point isn't an exciting job...until he picks up just-dumped Paul Richards. A drive turns into a walk on the pier, which turns into the hottest hookup Sean's had in ages. After a long overdue breakup, Paul can't believe his luck. Of all the drivers, he's picked up by the gorgeous, gay, and very willing Sean. Younger guys aren't usually his thing, but Paul can't resist.

Awesome performances and loved the story as well. Would love more by this group . 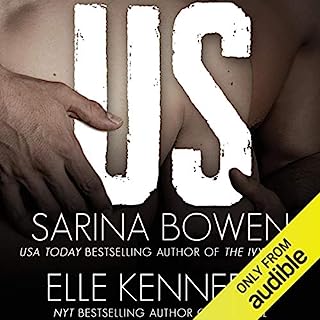 Five months in, NHL forward Ryan Wesley is having a record-breaking rookie season. He's living his dream of playing pro hockey and coming home every night to the man he loves - Jamie Canning, his longtime best friend turned boyfriend. There's just one problem: the most important relationship of his life is one he needs to keep hidden, or else face a media storm that will eclipse his success on the ice.

Love Jacob and Teddy together. Story was very enjoyable although I hate the predictable, negative storyline....I wish it could just be a story of positive things....but I am a romantic and just want the characters to be in love and their lives just get better as they are together....naive but love the thought ! 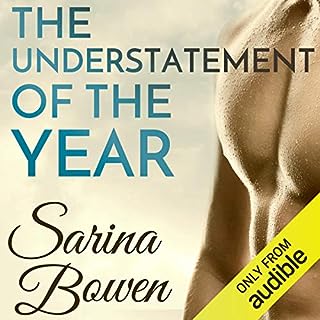 Five years ago Michael Graham betrayed the only person who ever really knew him. Since then he's made an art of hiding his sexual orientation from everyone. Including himself. So it's a shock when his past strolls right into the Harkness College locker room, sporting a bag of hockey gear and the same slow smile that had always rendered Graham defenseless.

I LOVED this book and perfect performances !

Outstanding performances and story....I did not want it to end... I will definately listen to more performances by them as well as the author. 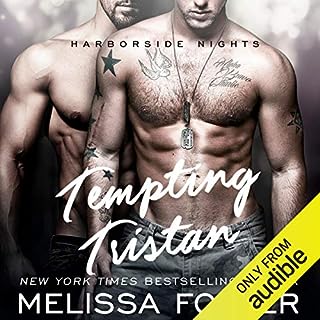 Fresh off the heels of yet another bad relationship, Tristan Brewer is taking a break from men to try to figure out where he keeps going wrong. He knows his biggest fault - he leads with his heart, not his head - and that’s never going to change. But after several introspective weeks, he’s beginning to get a handle on things. That is until badass heartthrob Alex Wells walks into his bar...

Great writing and fantastic performances. I couldn't stop listening...all 6+ hours in one go...so sorry it ended... 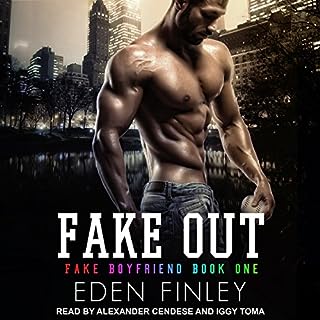 Maddox - The reason I rarely go home is three simple words: I'm a liar. When the pressure to marry my childhood sweetheart became too much, I told her I was gay and then fled to New York like my ass was on fire. Now, five years later and after a drunken encounter, I find myself invited to her wedding. And I have to bring my boyfriend-the boyfriend who doesn't exist because I'm straight. At least, I think I am. Meeting the guy I'm bribing to be my boyfriend for the weekend makes me question everything about myself.

I really loved the performances and story....

Really well narrated and both sexy and funny. Highly recommend it as I binge listened over two days. 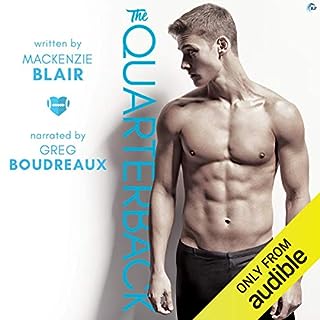 Matt Lancaster is the star quarterback at Bodine College, a small Southern Division II school with an ultra-conservative dean of athletics. Matt is also very much in the closet, and he thinks he’s kept his secret well hidden, until his best friends take him to a happy endings massage parlor and request a male masseuse for him. In walks Trevor Kim, a gorgeous, pierced, tattooed fellow Bodine student who does massages - without happy endings - to pay for school after his family kicked him out for being gay. Trevor takes one look at Matt and breaks all his own rules about mixing business with pleasure.

So hot and heart warming too... Boudreau's narration was very well done and the story line was engaging to say the least!

I will definitely check out their other work. This is my first audible performance and am impressed by the quality.