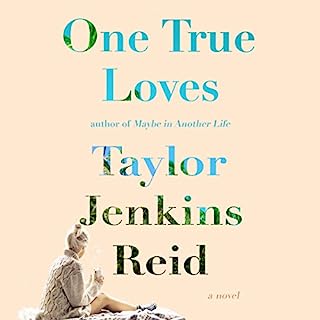 In her 20s Emma Blair marries her high school sweetheart, Jesse. They build a life for themselves, far away from the expectations of their parents and the people of their hometown. They travel the world together, living life to the fullest. On their first wedding anniversary, Jesse is on a helicopter over the Pacific when it goes missing. Just like that, Jesse is gone forever.

I have always wondered what someone would do in this situation. It is an impossible decision to make without exploring the options and seeing how they make you feel. I was really back and forth on who she would pick. Great read and I like the flashbacks to help tell the story. I cried so much through this book. 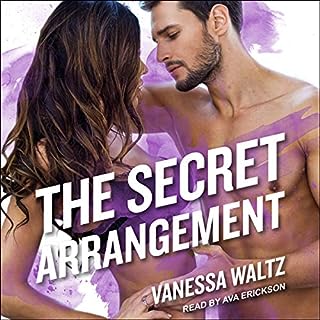 I'm secretly engaged...to a man I've never met. I knew him by his handle, "August," but he knew me by a flirty, nude selfie attached to an email. One lewd phone call became the first of many passionate exchanges. His voice made me burn for hours, but he was just a fantasy. Until he proposed. I've never kissed him. We've never had a date. I haven't seen my fiance, but I fell in love with him long before I saw his face. And when I finally met August, I realized he was the strapping, handsome ex-soldier he promised. Protective, loyal, and all mine...All I have to do is say yes.

I actually did like this story for the most part. It’s different, and I like that. My annoyance comes from the main character Lily and when she’s outspoken. There’s a difference between being smart and outspoken vs being a brat. “I never want to see you again, I hate you!” Then in the next breath “you don’t want to go with me??” Or “I hate you and don’t treat me like an animal you dictator!” And then gets super upset when the mean dictator retaliates like a dictator....

COME ON LADY! Read the room! 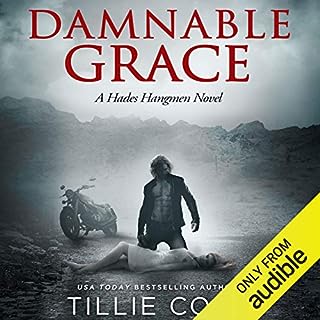 Secrets never stay hidden. The burden of guilt never lifts from the heart. Born and raised in The Order of David, Sister Phebe knows nothing but cult life. Head of the Sacred Sisters of New Zion, Phebe was groomed from childhood for one purpose: to seduce. Prized as a harlot, Phebe is taken from the doomed cult by Meister, the notorious leader of the Aryan Brotherhood. Taken as his possession. Taken to be the woman who will obey his every sexual demand. Under his heavy hand, Phebe finds herself in a place much worse than she could ever have imagined... with absolutely no one to help.

Heart breaking and so sweet

I love this series and this was a great way to extend the storyline without it feeling like it was getting old. Really loved the bonus chapter and how we get to see more of that storyline ;). 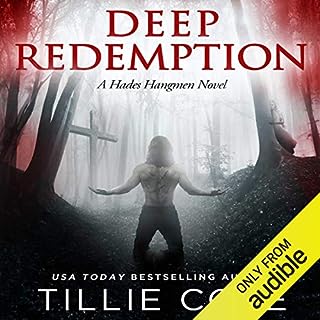 Only through blood can the deepest redemption be found. He was born to ascend. He was destined to lead. He was never meant to fail. Prophet Cain lies broken and defeated on the floor of his cell. A cell he has been thrown into by the one person who was supposed to stand by his side until the end. His flesh and blood, his only companion. His beloved twin brother.

Definitely had some twists and turns. Great story, but make sure you have tissues near by. 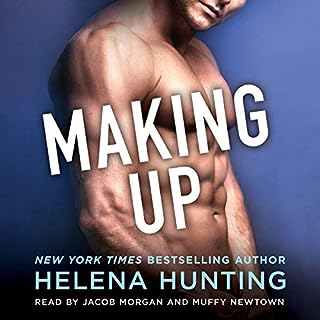 Cosy Felton is great at her job - she knows just how to handle the awkwardness that comes with working at an adult toy store. So when the hottest guy she’s ever seen walks into the shop looking completely overwhelmed, she’s more than happy to turn on the charm and help him purchase all of the items on his list. Griffin Mills is using his business trip in Las Vegas as a chance to escape the broken pieces of his life in New York City. The last thing he wants is to be put in charge of buying gag gifts for his friend’s bachelor party.

Pretty calm story except for some misunderstandings. I really enjoyed the family aspect and how their demeanours have changed over the books. 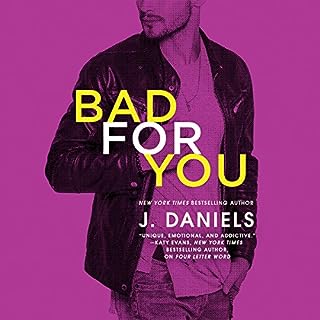 Shayla Perkins isn't the kind of girl who makes the same mistake twice, especially when it comes to Sean "Stitch" Molina. So when he gives her the world's biggest rejection, that's it - she's done. Until the sexy, silent, unavailable Sean makes Shay a very personal offer. Of course, it still doesn't mean he's interested in her. Or does it?

Loved the story and Sebastian York is an awesome narrator. I just got really annoyed with Kate Russell because she talks so slowly and as if she’s always talking to a child. I wish she didn’t sound overly sweet and slow, and then when she was voicing secondary female characters they were slower and always sounded like they were talking to an abused scared stray dog.... like put some edge and normal tones into the conversation... just my take.