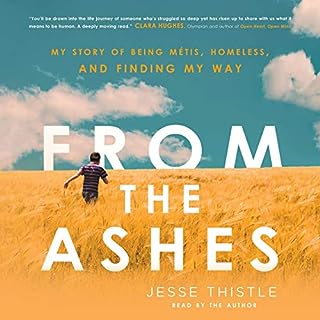 I am the mother of a son who, like the author struggled with the life threatening addiction and the loss of his father to the same disease. This book is as real as it gets. The family struggles, the shame and guilt are accurately depicted in a way that truly connects you to the struggle but also to the power of love, forgiveness and hope. I couldn’t stop listening!