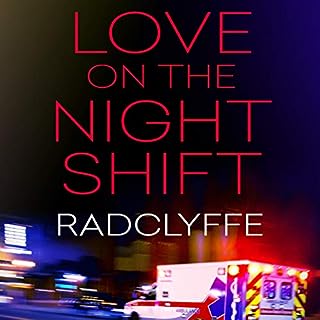 Between ruling the night shift in the ER at the Rivers and raising her teenage daughter, Blaise Richelieu has all the drama she needs in her life. When a dashing young attending appears on the scene and relentlessly pursues her, Blaise has plenty of reasons to say no - or at least she tells herself she does, despite Grady’s nearly irresistible charm. Even if Blaise had the slightest desire to play Grady’s game, the past she’s kept hidden from everyone is a secret she intends to keep buried.

another great story from radclyffe as udual. I love series and was glad another in the rivers community my favourite medical series of Radclyffe's 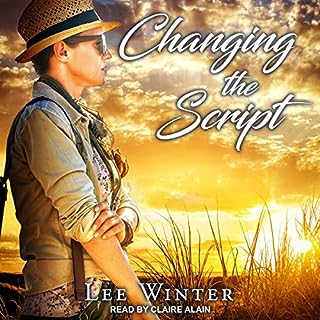 LA-based English indie filmmaker Alex Levitin reluctantly takes a job in New Zealand to save the "worst movie ever", Shezan: Mistress of the Forest. Things might go easier for her if she didn't almost run over the standoffish, beautiful local cop on her first day in town. And it'd really help if her film set wasn't being mysteriously sabotaged. When Ika Whenu's Senior Constable Sam Keegan isn't trying to stamp out a motorcycle gang drug problem afflicting her town, she's publicly slamming everything about the exploitative film and the Hollywood blow-ins making it.

Lee Winter does it again, not surprising, she woves such an intricate story, her imagination is unfathomable with all the detail and intricacies, amazing amazing, I live all her books so much, and Claire is an awesome narrator 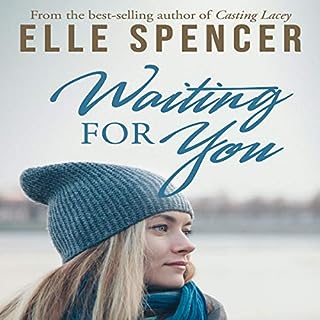 Have you ever met someone and felt like you’ve known them in a thousand different lifetimes? Lindsay Hall was a high school senior when she and her friend Patty discovered peach schnapps, listened to a past-life hypnosis CD, and got an up-close look at who she once was. And who she used to love. The knowledge of her past life has always haunted Lindsay. 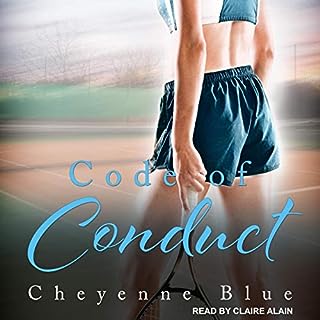 Viva Jones was great once. A top 10 tennis player with a grand slam trophy to her name, she had the world at her feet. Then an overzealous lineswoman's bad call knocked her out of the US Open, and a persistent injury crushed her career. While battling to return to the game she loves, a chance meeting with the lineswoman, Gabriela, forces Viva to rethink the past...and the present.

loved it, my first Cheyenne book and it was great and also the narrator great 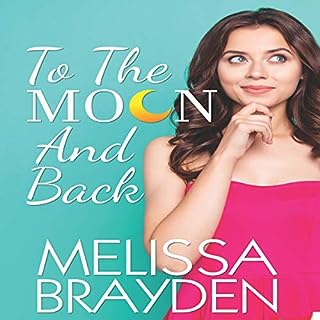 Lauren Prescott had dreamed of being an actress since she was cast as Wendy in her junior high production of Peter Pan. Yes, her nightgown snagged and brought the set tumbling down, but she was hooked. After years of unsuccessful auditions, performing just wasn’t in the cards. Instead, Lauren established herself as a successful stage manager at the esteemed McAllister Theatre. Unfortunately, the resident director has cast celebrity, Carly Daniel: Headstrong, entitled, and always late. So, why is their chemistry turning her the hell on?

not one of Melissa's better books, took a while to get into but was good at the end, Melissa Sternenberg always good 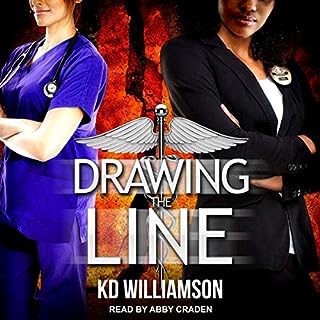 Detective Rebecca Wells, newly appointed to Atlanta's Juvenile Missing Person Unit, is a woman in a state of flux and on a mission to fix her unsatisfying personal life. That means reaching out to her ex, Dani, to make amends. But after sizing up the once warm, friendly woman she loved, Rebecca can't believe how unrecognizable she now is or how hurt she is. Is it too late for them? Has too much time passed to make things right?

I loved all the cops and docs stories, wish there were more. Abby Craden is wonderful 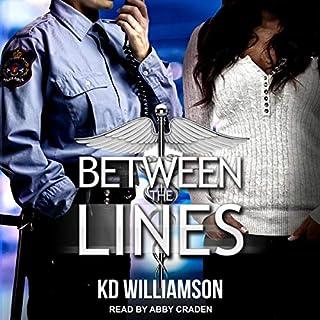 Psychiatrist Dr. Tonya Preston lives a life of cool detachment, often sacrificing her personal needs to appease her opinionated father. She often finds it easier to deal with patients than confront her family or her own issues. When her path dramatically crosses that of irrepressible rookie Police Officer Haley Jordan, she's thrown out of her comfort zone.

Loved all the Cops And Docs series books, and on to the next in the series. 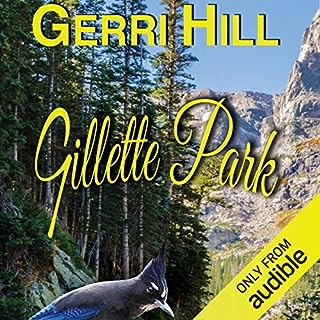 Twenty-three years ago, a young girl went missing. Two days later her body was found lodged beneath the footbridge over Boulder Creek. The murder shook the town but they soon found it was only the beginning. A serial killer hides among them - a serial killer who strikes twice, sometimes three times a year. Mason Cooper couldn’t wait to leave Gillette Park. At 18, she headed off to college and the bright lights of Los Angeles, thinking she'd never return home to the broken family and forgotten friendships she'd left behind. 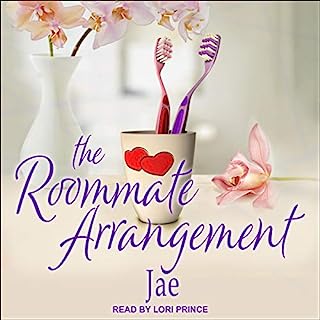 Comedian Stephanie Renshaw hopes to finally get her big break in LA. A chance encounter lands her the perfect apartment close to the comedy clubs, but it comes with a catch: She needs a roommate to afford the rent. Enter Rae Coleman, a former police officer working the door at one of the top comedy clubs. After getting injured in the line of duty and losing her job with the LAPD, Rae guards her wounded soul behind a tough exterior. At first, the two clash horribly before a tentative friendship develops. Bit by bit, Steph manages to break through the walls Rae has built around her.

as usual another great book by Jae, she is always my go to author s 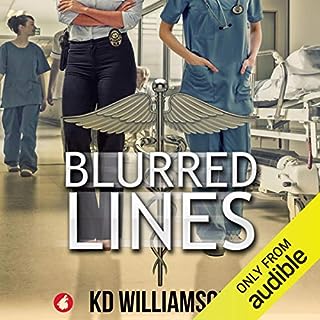 Kelli MacCabe is a no-nonsense detective with a tough exterior. Only a select few know her as a loyal, loving friend. Committed to her family, her friends, and her job, Kelli puts her needs behind everyone else's. As a surgeon, Nora Whitmore is used to being in control. The hospital is her life and leaves room for little else. Respected by her colleagues, but misunderstood by the residents, Nora takes what she needs and keeps everyone at arm's length. In the process, she creates unexpected enemies. Tragedy brings them together.

first book for me by KD Williamson and I loved it, great story, next for me is book 2 the continuation, love series