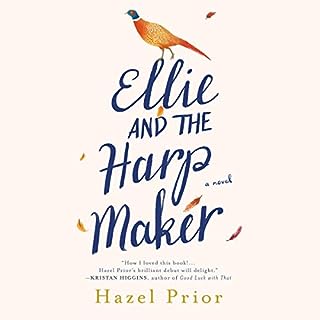 Dan Hollis lives a happy, solitary life carving exquisite Celtic harps in his barn in the countryside of the English moors. Here, he can be himself, away from social situations that he doesn’t always get right or completely understand. On the anniversary of her beloved father’s death, Ellie Jacobs takes a walk in the woods and comes across Dan’s barn. She is enchanted by his collection. Dan gives her a harp made of cherrywood to match her cherry socks. He stores it for her, ready for whenever she’d like to take lessons.

The ending felt rushed and not thought out as I would have hoped for. Made it seem like there should have been an epilogue at least. Loved the narrative in this book 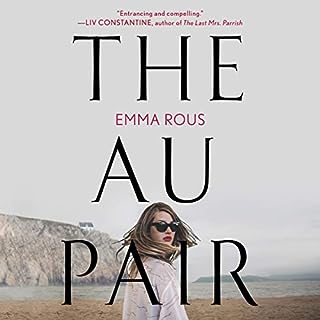 Seraphine Mayes and her twin brother, Danny, were born in the middle of summer at their family's estate on the Norfolk coast. Within hours of their birth, their mother threw herself from the cliffs, the au pair fled, and the village thrilled with whispers of dark cloaks, changelings, and the aloof couple who drew a young nanny into their inner circle.

The narratives were awesome, story line was great, kept turning on my app with every free minute! 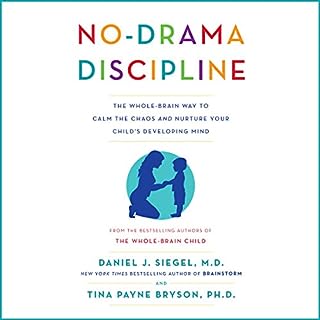 Highlighting the fascinating link between a child’s neurological development and the way a parent reacts to misbehavior, No-Drama Discipline provides an effective, compassionate road map for dealing with tantrums, tensions, and tears - without causing a scene. Defining the true meaning of the “d” word (to instruct, not to shout or reprimand), the authors explain how to reach your child, redirect emotions, and turn a meltdown into an opportunity for growth.

This changes my whole outlook on parenting and how to approach discipline. I’m learning so much 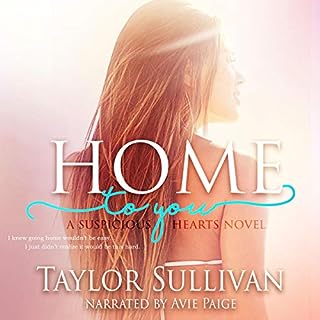 I didn't want to love Jake Johnson. He was the boy I fell in love with, my brother's best friend, the man who took my heart. But sometimes love doesn't listen. The night we first kissed was my slap back to reality - the moment I realized he would never see me as more than a little sister. I did the only thing I could think of that would insure it never happened again. I moved away. Now, three years later, faced with a betrayal that pushes me to my limits, I'm thrown back into the arms of the man I'd sworn I left for good - the one who'd seen me through everything.

This book felt really hard to finish. It ended on an ok note but was basically depressing until the last three minutes. Maybe it was the narrator? 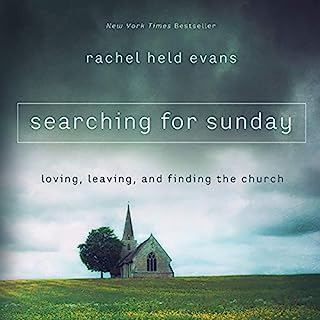 Like millions of her millennial peers, Rachel Held Evans didn't want to go to church anymore. The hypocrisy, the politics, the gargantuan building budgets, the scandals - church culture seemed so far removed from Jesus. Yet despite her cynicism and misgivings, something kept drawing her back. And so she set out on a journey to understand the Church and to find her place in it.

This book was SO amazing. On every level! I’ve been recommending it to all my friends and family. Rachel Evans was an amazing woman! 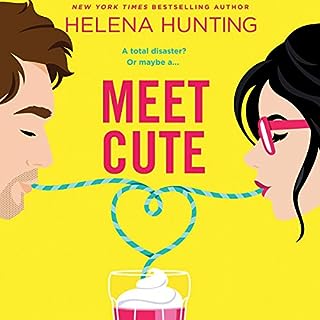 Kailyn Flowers was always calm, rational, and controlled - until she ended up sprawled all over Daxton Hughes, the former actor she totally crushed on as a teenager. Then she did the unthinkable: She became a mortifying fangirl in five seconds flat, which may or may not have included professing her undying love. And oddly, he didn't run away. In fact, their meet-cute led to a friendship she never saw coming. Of course, she never saw his betrayal coming, either.... Now, Dax needs her help. As guardian to his 13-year-old sister, he's in way over his head.

Good vacation read, loved the audible voices, fell in love with the characters! The story line was good and it was a nice light read.