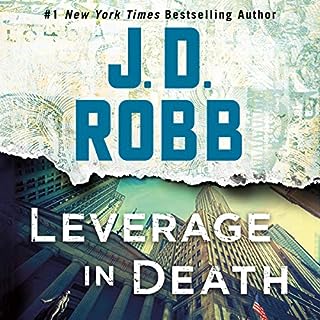 Love it! Well done as always