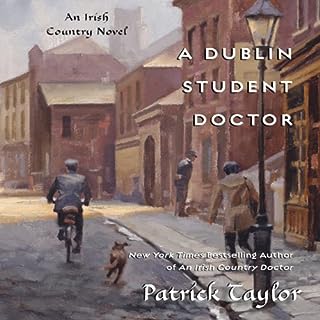 Patrick Taylor’s devoted readers and listeners know Doctor Fingal Flahertie O’Reilly as a pugnacious general practitioner in the quaint Irish village of Ballybucklebo. Now Taylor turns back the clock to give us a portrait of the young Fingal - and show us the pivotal events that shaped the man he would become. In the 1930s, fresh from a stint in the Royal Navy Reserve, and against the wishes of his disapproving father, Fingal O’Reilly goes to Dublin to study medicine.

This is one of the best books I have ever read. It is full of history and interesting characters. 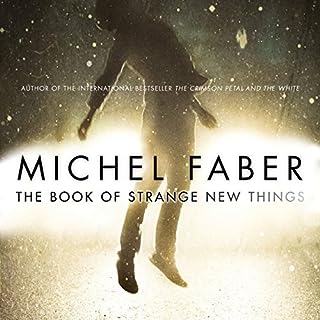 The Book of Strange New Things is a mind-blowing work that fearlessly tackles the search for meaning in an unfathomable universe. It concerns Peter and Beatrice, whose marriage is tested when Peter travels as a missionary, spreading the Gospel to a faraway land, and Beatrice is left to deal with troubles at home. In the most extraordinary and spellbinding ways, it deals with faith - religious faith, to be sure, but also faith in oneself, faith in salvation and faith in those we love.

A very interesting story right up until the end. I was not happy with the end because it felt unfinished. 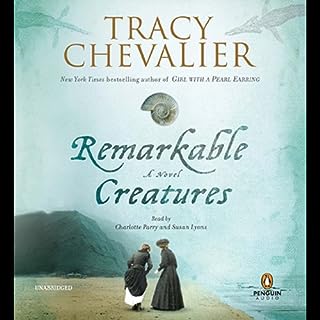 From the moment she's struck by lightening as a baby, it is clear that Mary Anning is marked for greatness. On the windswept, fossil-strewn beaches of the English coast, she learns that she has "the eye"-and finds what no one else can see. When Mary uncovers an unusual fossilized skeleton in the cliffs near her home, she sets the religious fathers on edge, the townspeople to vicious gossip, and the scientific world alight.

A very good book of historical fiction, filled with information about fossils. Not dull at all. Very good character definition. Narration was excellent. 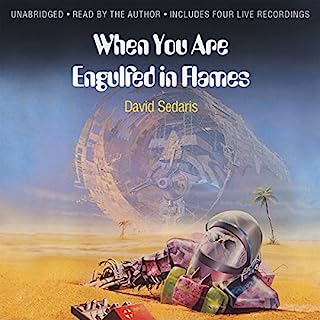 Once again, David Sedaris brings together a collection of essays so uproariously funny and profoundly moving that his legions of fans will fall for him all over again. He tests the limits of love when Hugh lances a boil from his backside, and pushes the boundaries of laziness when, finding the water shut off in his house in Normandy, he looks to the water in a vase of fresh cut flowers to fill the coffee machine.

Not to be missed!

A laugh out loud book! It is difficult to make me laugh but Sedaris did it. 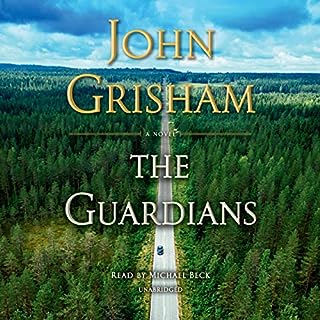 In the small Florida town of Seabrook, a young lawyer named Keith Russo was shot dead at his desk as he worked late one night. The killer left no clues. There were no witnesses, no one with a motive. But the police soon came to suspect Quincy Miller, a young black man who was once a client of Russo’s. Quincy was tried, convicted, and sent to prison for life. For 22 years, he languished in prison, maintaining his innocence. But no one was listening. He had no lawyer, no advocate on the outside.

I enjoyed this book very much! Grisham really knows how to write a great story. Many characters that he developed so well that I had no problem in identifying each one. I was sorry when I had read the last page because I didn’t want it to end. 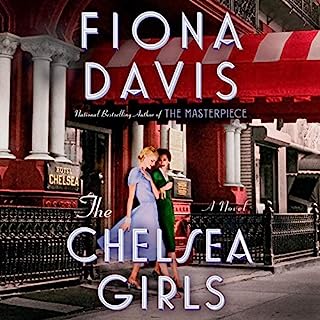 From the dramatic redbrick facade to the sweeping staircase dripping with art, the Chelsea Hotel has long been New York City's creative oasis for the many artists, writers, musicians, actors, filmmakers, and poets who have called it home - a scene playwright Hazel Riley and actress Maxine Mead are determined to use to their advantage. Yet they soon discover that the greatest obstacle to putting up a show on Broadway has nothing to do with their art and everything to do with politics. A Red scare is sweeping across America, and Senator McCarthy has started a witch hunt for Communists.

A fascinating historical fiction novel. Well developed characters and a difficult story to put down. 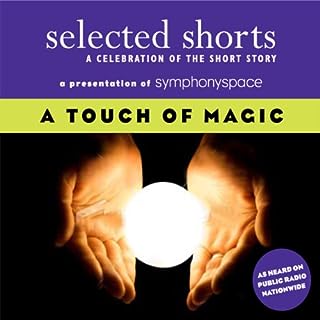 By turns funny, moving, romantic and surreal, and filled with unexpected twists and turns, each of the tales on this lineup has a magical element.

All ratings are 5. A group of stories that are funny,sad,that make one think. 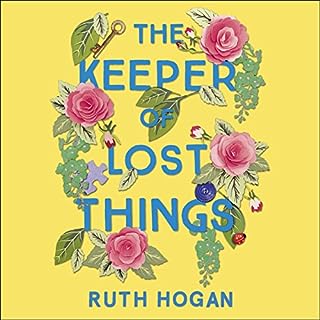 Once a celebrated author of short stories now in his twilight years, Anthony Peardew has spent half his life collecting lost objects, trying to atone for a promise broken many years before. Realising he is running out of time, he leaves his house and all its lost treasures to his assistant Laura, the one person he can trust to fulfil his legacy and reunite the thousands of objects with their rightful owners. But the final wishes of the Keeper of Lost Things have unforeseen repercussions which trigger a most serendipitous series of encounters....

The keeper of lost things

Ruth Hogan is an incredible writer. The story has many characters who are expertly developed 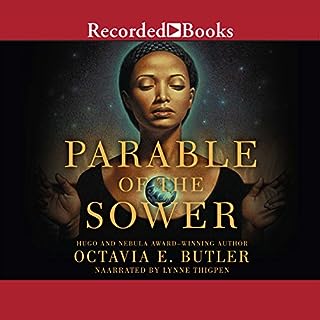 God is change. That is the central truth of the Earthseed movement, whose unlikely prophet is 18-year-old Lauren Olamina. The young woman's diary entries tell the story of her life amid a violent 21st-century hell of walled neighborhoods and drug-crazed pyromaniacs - and reveal her evolving Earthseed philosophy. Against a backdrop of horror emerges a message of hope: if we are willing to embrace divine change, we will survive to fulfill our destiny among the stars.

Parable of the Sower

A very futuristic story. The characters are well developed very well and are easily related to the reader. I couldn’t stop reading it every night leading to loss of sleep. 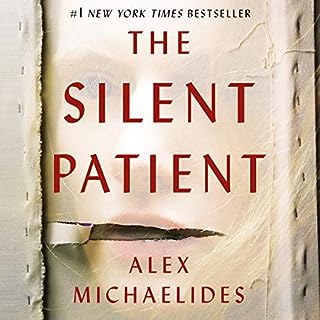 This book was fascinating. I usually figure out the killer but not this time. After working as a nurse for 27 years on psychiatric units I believe that the author set the story and unit culture beautifully.