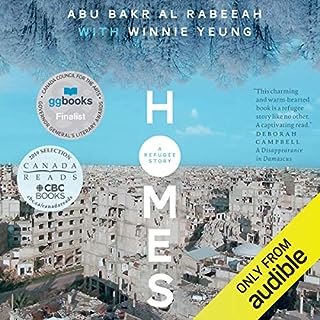 In 2010, the al Rabeeah family left their home in Iraq in hope of a safer life. They moved to Homs, in Syria - just before the Syrian civil war broke out. Abu Bakr, one of eight children, was 10 years old when the violence began on the streets around him: car bombings, attacks on his mosque and school, firebombs late at night. Homes tells of the strange juxtapositions of growing up in a war zone: horrific, unimaginable events punctuated by normalcy - soccer, cousins, video games, friends.

I really enjoyed this book. Incredible sad story. He ended up living blocks away from
Me. Definitely worth the read. 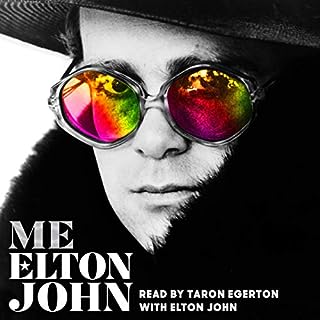 In his first and only official autobiography, music icon Elton John reveals the truth about his extraordinary life, which is also the subject of the film Rocketman. The result is Me - the joyously funny, honest, and moving story of the most enduringly successful singer/songwriter of all time.

Bow down to Elton

Fantastic book. Narrator is annoying at times when I can constantly hear him swallowing and breathing, but worth powering through. Elton has a very interesting story. You won’t be disappointed. 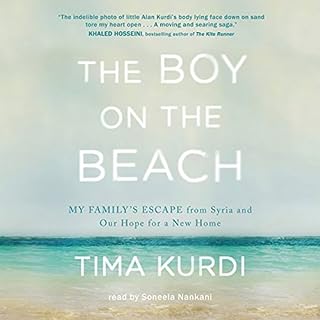 Alan Kurdi’s body washed up on the shore of the Mediterranean Sea on September 2, 2015, and overnight, the political became personal, as the world awoke to the reality of the Syrian refugee crisis. Tima Kurdi first saw the shocking photo of her nephew in her home in Vancouver, Canada. But Tima did not need a photo to understand the truth - she and her family had already been living it.

Devastating read. But one that we should all listen to. We need to wake up as a nation. 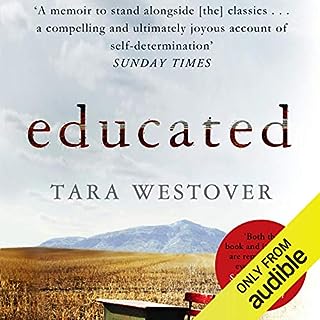 Tara Westover was 17 the first time she set foot in a classroom. Born to survivalists in the mountains of Idaho, she prepared for the end of the world by stockpiling home-canned peaches. In the summer she stewed herbs for her mother, a midwife and healer, and in the winter she salvaged in her father's junkyard. Her father forbade hospitals, so Tara never saw a doctor or nurse. Gashes and concussions, even burns from explosions, were all treated at home with herbalism. Then, lacking any formal education, Tara began to educate herself. Her quest for knowledge transformed her, taking her over oceans and across continents, to Harvard and to Cambridge.

One of my top three best books. Defiantly worth the time to listen. Fantastically interesting life she had. 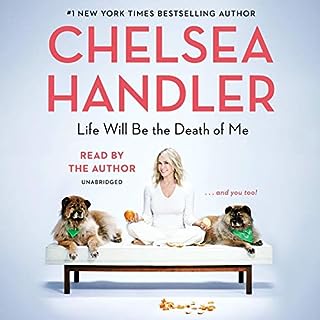 I LOVE Chelsea handler. This book was worth the purchase. But it’s nowhere near as good as her previous books. Hello vodka it’s me Chelsea is perhaps unmatchable. It was still good, but nothing to write home about. 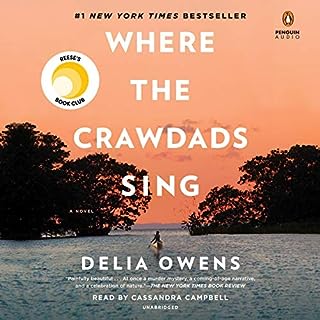 I’m not one for novels, but I really liked this book. Definitely worth the listen. 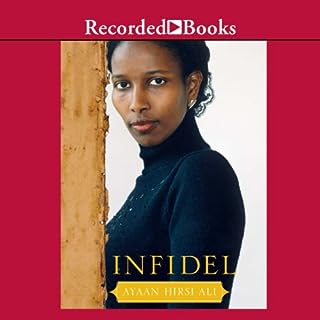 This New York Times best-seller is the astonishing life story of award-winning humanitarian Ayaan Hirsi Ali. A deeply respected advocate for free speech and women's rights, Hirsi Ali also lives under armed protection because of her outspoken criticism of the Islamic faith in which she was raised.

One of the best books I’ve ever read

This is in my top 3 books of all time. Fantastically written, very informative, so interesting. A must read/listen! 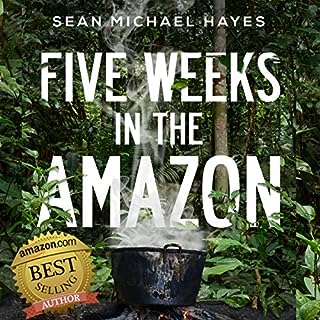 If you enjoy a fast-paced, true story, Five Weeks in the Amazon is the book for you. It's an honest story filled with peaks of humor and valleys of despair. Author Sean Michael Hayes has written a book that many would put on their shelf next to Cheryl Strayed's blockbuster success, Wild. His adventure took him into the middle of the jungle alone, but Hayes' unique writing style makes the listener feel as though they are right there with him.

First of all, the narration is very amateur. It sounds like it was done out if someone’s basement. There are many times he reads the same line 3 times. I can hear clicks after most sentences.
The story is ok. I think the author is too young to claim such deep knowledge. He is arrogant towards other travellers and judges them based on their clothes, pointing out how a group thought they were adventurers but they weren’t because they had people and donkeys carry their stuff up to Machu Picchu. But then later says how a local carried his bag up a drive way for him and he appreciated it because it was so hot.
His descriptions of his sexual desires for his girlfriend and pleasuring himself could have been left out, as well as spilling the details of his ex wife’s childhood.
There are much better travel and self discovery books out there. 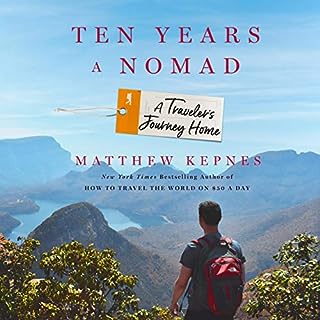 Ten Years a Nomad is for travel junkies, the travel-curious, and anyone interested in what you can learn about the world when you don’t have a cable bill for a decade or spend a month not wearing shoes living on the beach in Thailand.

I thought this was a great listen. I’m ready to sell everything and hit the road now. 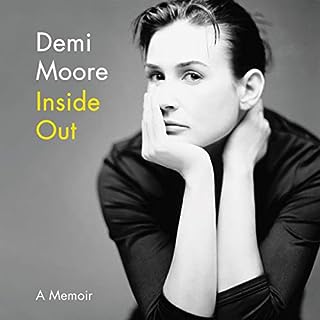 For decades, Demi Moore has been synonymous with celebrity. From iconic film roles to high-profile relationships, Moore has never been far from the spotlight - or the headlines. Even as Demi was becoming the highest paid actress in Hollywood, however, she was always outrunning her past. Throughout her rise to fame and during some of the most pivotal moments of her life, Demi battled addiction, body image issues, and childhood trauma that would follow her for years - all while juggling a skyrocketing career and at times negative public perception.

Well written and narrated. I thought it was an interesting memoir with lots of heart.