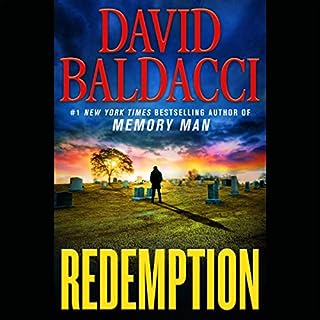 Amos Decker and his FBI partner Alex Jamison are visiting his hometown of Burlington, Ohio, when he's approached by an unfamiliar man. But he instantly recognizes the man's name: Meryl Hawkins. He's the first person Decker ever arrested for murder back when he was a young detective. Though a dozen years in prison have left Hawkins unrecognizably aged and terminally ill, one thing hasn't changed: He maintains he never committed the murders. Could it be possible that Decker made a mistake all those years ago?

I Love this character Amos Decker best detective ever. Fantastic story keeps you guessing till the end.