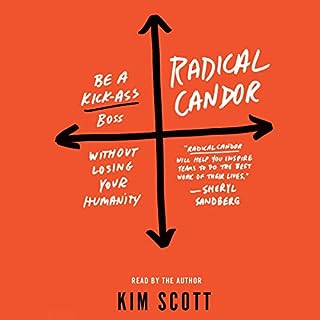 From the time we learn to speak, we're told that if you don’t have anything nice to say, don’t say anything at all. When you become a manager, it’s your job to say it--and your obligation. Author Kim Scott was an executive at Google and then at Apple, where she developed a class on how to be a good boss. She has earned growing fame in recent years with her vital new approach to effective management, Radical Candor. Radical Candor is a simple idea: to be a good boss, you have to Care Personally at the same time that you Challenge Directly.

The pacing of the book was a bit slow, but the information and content was bang on.
#Audible1 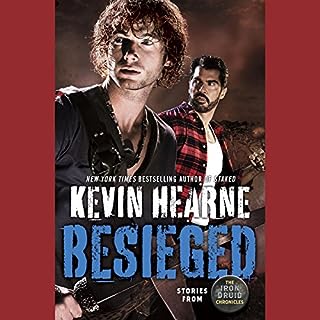 I love this book series so much! I started consuming it in paperback but ALSO purchased the audiobook. In my opinion - the audiobook does it way better. It was so easy to fall in love with the hound! #Audible1