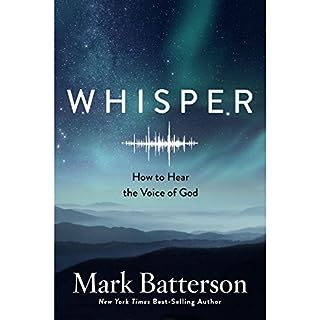 The best-selling author of Circle Maker, which helped over two million people learn to talk to God, now helps listeners learn how to listen to God. The voice that spoke the cosmos into existence is the same voice that parted the Red Sea and made the sun stand still in the midday sky. One day this voice will make all things new, but it's also speaking to you now!

Phenomenal, well researched and constructed examination of a life changing topic. Learning to submit and work toward leaning in and listening to our loving Father’s voice. Loved it! 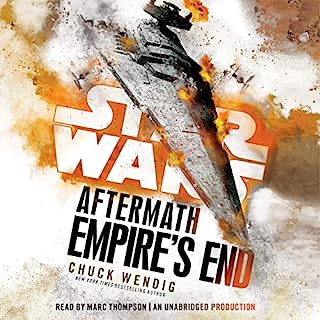 Following Star Wars: Aftermath and Star Wars: Life Debt, Chuck Wendig delivers the exhilarating conclusion to the New York Times best-selling trilogy set in the years between Return of the Jedi and The Force Awakens.

Is this an adult or teen sci-fi novel? The adolescent behaviour of the main characters is absurd. This trilogy is not worthy of the Star Wars title. Long live the “Legends” books of old. 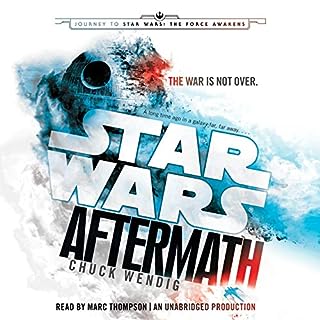 The second Death Star has been destroyed, the emperor killed, and Darth Vader struck down. Devastating blows against the Empire and major victories for the Rebel Alliance. But the battle for freedom is far from over. As the Empire reels from its critical defeats at the Battle of Endor, the Rebel Alliance - now a fledgling New Republic - presses its advantage by hunting down the enemy's scattered forces before they can regroup and retaliate. But above the remote planet Akiva, an ominous show of the enemy's strength is unfolding.

It’s obvious that Disney is trying to move away from the core characters from the Star Wars movies of the past. Although this book introduces interesting new characters, there is no true inclusion of the main features of the past. I adore Wedge Antilles, but he’s not enough to make this an awesome post-RoTJ story. This is no Heir to the Empire... 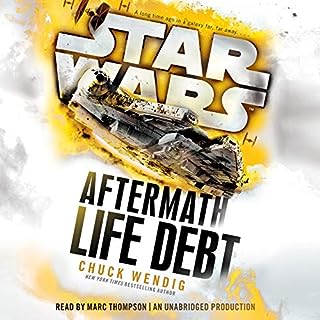 Set between the events of Return of the Jedi and The Force Awakens, the never-before-told story that began with Star Wars: Aftermath continues in this thrilling novel, the second book of Chuck Wendig's New York Times best-selling trilogy.

I thought that book 1 had some potential, but after finishing book 2 and almost finishing book 3, this series is so juvenile. The dialogue is painful to listen to. The new characters are interesting, but predictable and lack depth. The plot twists are obvious. I was an avid reader of the so-called “Legends” series - now non-canon books, and I’m incredibly disappointed with this new direction for what happens post RoTJ. Zahn’s trilogy “Heir to the Empire” stayed far truer to the style and feel of Star Wars. Is Disney trying to dumb down the stories? Lame, lame, lame.