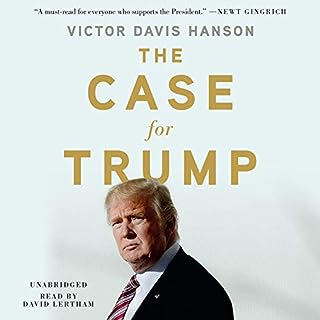 In The Case for Trump, award-winning historian and political commentator Victor Davis Hanson explains how a celebrity businessman with no political or military experience triumphed over 16 well-qualified Republican rivals, a Democrat with a quarter-billion-dollar war chest, and a hostile media and Washington establishment to become president of the US - and an extremely successful president.

An excellent summation of not only Trumps first 3 years but an overview of the hate from the Dems, MSM and Hollywood elites. 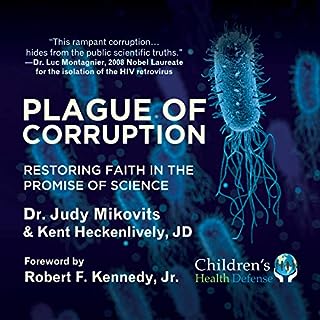 Dr. Judy Mikovits is a modern-day Rosalind Franklin, a brilliant researcher shaking up the old boys' club of science with her groundbreaking discoveries. And like many women who have trespassed into the world of men, she uncovered decades-old secrets that many would prefer to stay buried.

Criminals in the science world!!

Loved this book. Ms. Mikovits is my hero. You need to read this factual true book. 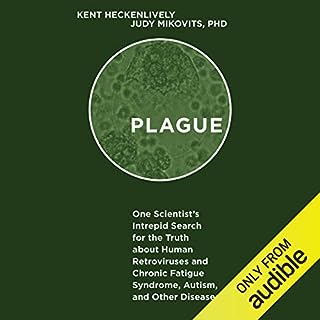 On July 22, 2009, a special meeting was held with 24 leading scientists at the National Institutes of Health to discuss early findings that a newly discovered retrovirus was linked to chronic fatigue syndrome (CFS), prostate cancer, lymphoma, and eventually neurodevelopmental disorders in children. When Dr. Judy Mikovits finished her presentation the room was silent for a moment, then one of the scientists said, "Oh my God!" The resulting investigation would be like no other in science.

Dr. Mikovits was used and abused. She was a passionate scientist especially because she was true to her patients. Unfortunately she was railroaded by unscrupulous peers which really comes down to money, greed, dishonesty and it continues today!! Thank you Ms. Mikovits for your service. This book is a must read. 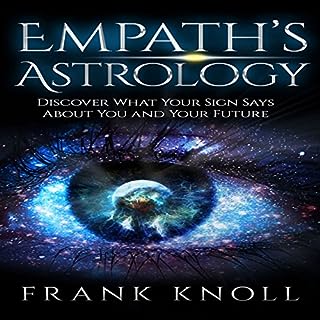 Are you interested in how you can increase the happiness in your life? Are you currently looking for a way to change your life from within? Are you wondering why you mind continues to change as you meet new people. This audiobook will provide all that and more.... Learn how to enhance your life, develop your abilities and your intuition as an empath. Astrology is a direct relation to your understanding as an empath and creating your true self. Why do things happen a certain way? What does my sign say about me? Aim to discover your hidden potential within that you have at all times.

Enjoyed learning about my empathic makeup. Great book, easy listening must listen too for empathy. 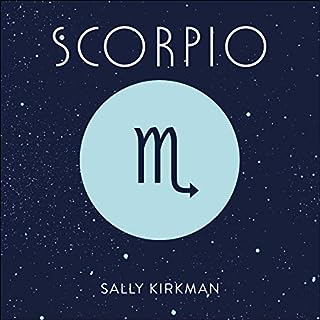 You are a Scorpio. You are the change agent and healer of the zodiac. The signs of the zodiac can give us great insight into our day-to-day living as well as the many talents and qualities we possess.  But in an increasingly unpredictable world, how can we make sense of them? And what do they mean? This insightful and introductory guide delves deep into your star sign, revealing unique traits and meanings which you didn't know. Along the way, you will discover how your sign defies your compatibility, how to improve your health and what your gifts are.

Great read, good insights into the Astrology of Scorpio. Great book. Loved it. You won't go wrong if you're scorpio 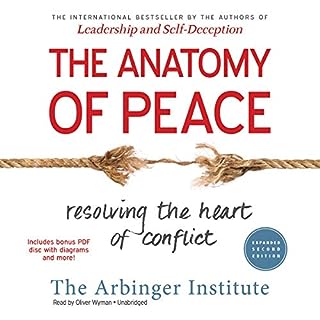 From the authors of Leadership and Self-Deception comes an international best seller that instills hope and inspires reconciliation. Through a moving story of parents who are struggling with their own children and with problems that have come to consume their lives, we learn from once-bitter enemies the way to transform personal, professional, and global conflicts, even when war is upon us.

Loved this book and will reread it again. Great life lessons and easy to understand and follow the reader! Thank you 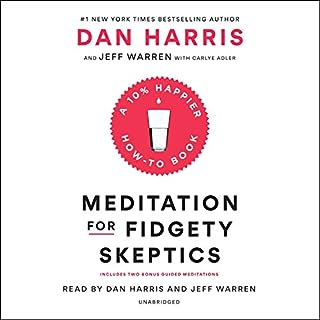 ABC News anchor Dan Harris used to think that meditation was for people who collect crystals, play Ultimate Frisbee, and use the word namaste without irony. After he had a panic attack on live television, he went on a strange and circuitous journey that ultimately led him to embrace a practice he'd long considered ridiculous. Harris discovered that meditation made him more focused and less yanked around by his emotions. According to his wife, it also made him significantly less annoying.

I first was introduced to Dan Harris by my psychologist as I was in recovery from PTSD. I was a skeptic indeed. However I finally downloaded this book and immediately fell in love with it. Meditation can be a life saver for all of us as we pass through this vessel we call life. Give yourself some freedom, seek out your potential and meditate which will change your life. Heck this book along with meditation could save your life. Thanks for an amazing book. 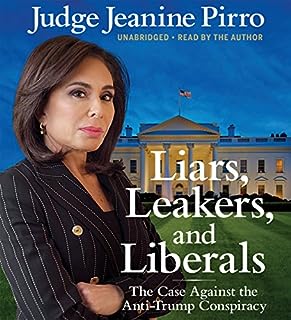 Get the story the fake news media doesn't want you to hear in the number-one New York Times best seller: a withering indictment of the Deep State plot against Trump and a firsthand account of the real presidency, based on interviews with the Trump family and top administration officials.

What an honest book!! So enjoy anything that Judge Pirro has accomplished. Rock star book!! A must read. 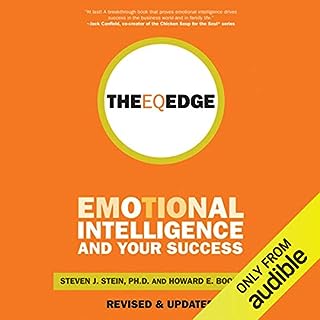 What does it take to be a firefighter? Fighter pilot? Top of the heap in the sales department? A brilliant customer service advisor? Esteemed and respected corporate leader? What does it take to get ahead? To separate yourself from the competition" Lead a less stressful existence? To be fulfilled in personal life and professional pursuits? What is the most important dynamic of your makeup? Is it your A) intelligence quotient? Or B) emotional quotient?

So enjoyed this book. This book is a must for leaders. The lessons are awesome and this book has so many tips and lessons to bring out the leader within you. 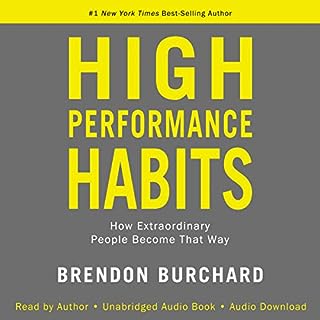 After extensive original research and a decade as the world's highest-paid performance coach, Brendon Burchard finally reveals the most effective habits for reaching long-term success. Based on one of the largest surveys ever conducted on high performers, it turns out that just six habits move the needle the most in helping you succeed. Adopt these six habits and you win. Neglect them, and life is a never-ending struggle. We all want to be high performing in every area of our lives. But how?

Enjoyed it and it kept my attention. Looking forward to the hard cover to delve into the nuts and bolts of high performance leadership.