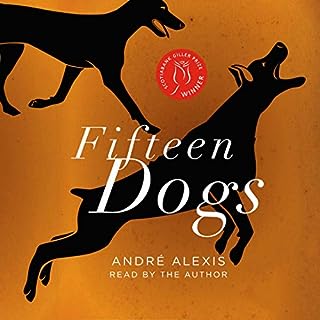 The final hour of this e-book drags on incessantly and I found myself wishing time would pass as if in dog years.