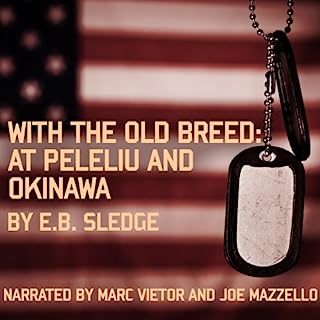 Amazing book, I’ve Never read a first hand account like this before and it really paints a picture of the horrors of that war