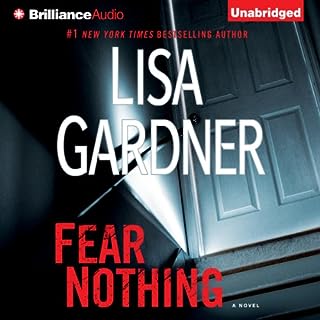 The last thing Boston Detective D. D. Warren remembers is walking the crime scene after dark. Then, a creaking floorboard, a low voice crooning in her ear… She is later told she managed to discharge her weapon three times. All she knows is that she is seriously injured, unable to move her left arm, unable to return to work. My sister is Shana Day, a notorious murderer who first killed at fourteen. Incarcerated for thirty years, she has now murdered more people while in prison than she did as a free woman.

Great story but I had to skip the gory details. Too much for my liking