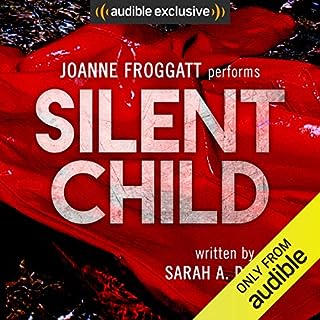 Introducing Audible's Thriller of the Year: Silent Child by Sarah A. Denzil, performed by Joanne Froggatt. In the summer of 2006, Emma Price watched helplessly as her six-year-old son's red coat was fished out of the River Ouse. It was the tragic story of the year - a little boy, Aiden, wandered away from school during a terrible flood, fell into the river, and drowned. His body was never recovered. Ten years later Emma has finally rediscovered the joy in life...until Aiden returns. 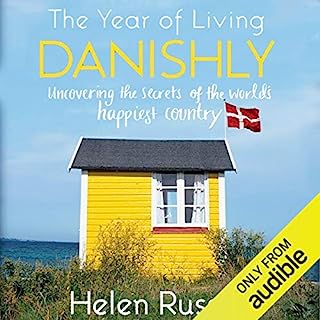