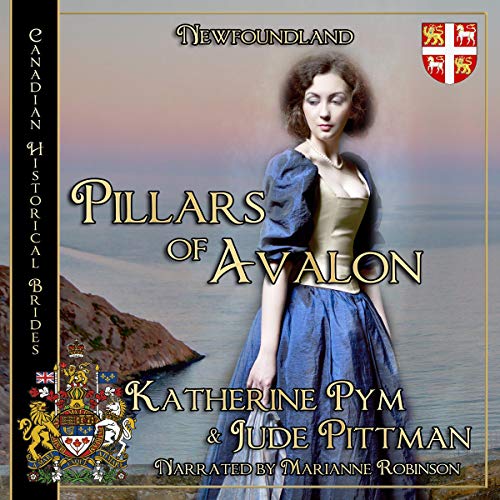 David and Sara Kirke live in a time of upheaval under the reign of King Charles I, who gives and then takes. He gives David the nod of approval to range up and down the French Canadian shores, burning colonies and pillaging ships that are loaded with goods meant for the French. When Louis XIII of France shouts his outrage, King Charles reneges. He takes David’s prizes and returns them to the French, putting David and his family in dire straits.

Undeterred, David and Sara will not be denied. After years, the king relents. He knights David and gives him a grant for the whole of Newfoundland and Labrador. There David and Sara build a prosperous plantation. They trade fish and fish oil with colonies down the American coast, Barbados, and ports of call in the Mediterranean. They thrive while England is torn in two by the civil wars.

Soon, these troubles engulf his family. David is carried in chains back to England to stand trial for being a malignant, a follower of Laud’s high church. He entreats Sara to manage the Ferryland plantation, a daunting task. But with a strength that defies a stalwart man, she digs in and prospers, becoming the first entrepreneur of Newfoundland.

This is a really great story, and so nice to read about the early history of Newfoundland. Loved the intrigue, the plot twists, and all the details about the period that the authors got precisely right.

The narrator, Marianne Robinson was easy to listen to, and she made the characters come alive for me - I will get her next audiobook.