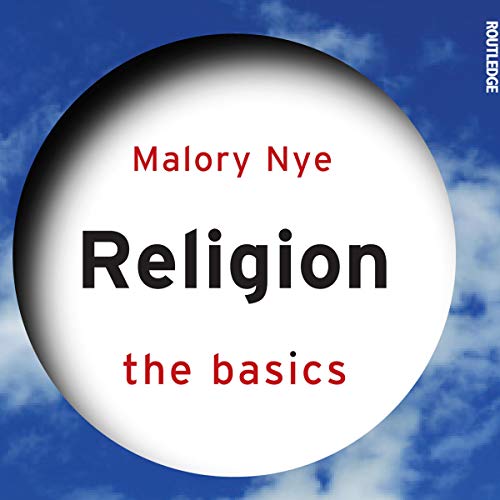 From the local to the global level, religion is - more than ever - an important and hotly debated part of modern life in the 21st century.

From silver rings to ringtones, and from clubs to headscarves, we often find the cultural role and discussion of religion in unexpected ways.

Now in its second edition, Religion: The Basics remains the best introduction to religion and contemporary culture available. The new edition has been fully revised and updated, and includes new discussions of:

With new case studies, linking cultural theory to real world religious experience and practice, and guides to further listening, Religion: The Basics is an essential buy for students wanting to get to grips with this hotly debated topic.

Much needed. There’s really not enough quality up-to-date general education books like this on Audible.

Perfect writing and performance. Very accessible. Broad in scope. Each chapter is better than the last one.

This is great for casual learners who want a 101 on how contemporary academics talk about religion. My favorite parts were the bits about ritual and ritualization.

It might be better titled “Introduction to Theories and Methods in the Social Sciences and Humanities” by way of talking about religion.

All college freshmen should listen to this.