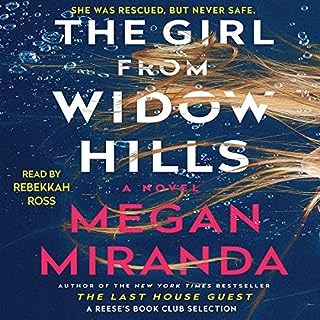 Arden Maynor was just a child when she was swept away while sleepwalking during a terrifying rainstorm and went missing for days. Now a young woman living hundreds of miles away, Arden goes by Olivia. She’s managed to stay off the radar for the last few years. But with the 20th anniversary of her rescue approaching, the media will inevitably renew its interest in Arden. Soon, Olivia feels like she’s being watched and begins sleepwalking again. Until late one night, she jolts awake in her yard. At her feet is the corpse of a man she knows - from her previous life, as Arden Maynor.

the storyline itself was fine. but the narrator was pretty poor. read the book instead 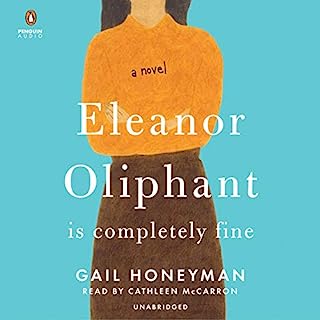 really enjoyed this story! eleanor was an interesting person, loved the tale of self discovery. and excellent narration, a great audio book!!