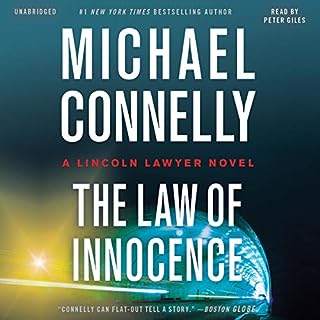 Defense attorney Mickey Haller is pulled over by police, who find the body of a client in the trunk of his Lincoln. Haller is charged with murder and can't make the exorbitant $5 million bail slapped on him by a vindictive judge. Mickey elects to defend himself and must strategize and build his defense from his jail cell in the Twin Towers Correctional Center in downtown Los Angeles, all the while looking over his shoulder - as an officer of the court he is an instant target.

Another winner in my opinion 💚

Just loved it and eventhough I lost my baby brother in those early uncertain months to the virus in New York city, you Michael Connelly in my opinion handled this story line well. thank you from you're loyal reader 💚🙏🏿 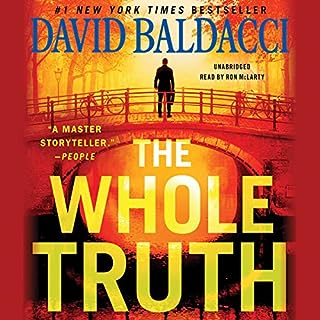 Pender Associates is a shadowy organization that specializes in managing seemingly impossible situations for its clients. Sometimes, those services extend to managing - and creating - armed conflict.

Loved it can't wait for next one . I found myself even laughing at some points . 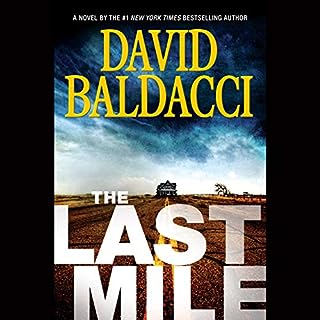 I just love these books . The story line kept me intrigued and sometimes I laughed out loud ! 💚 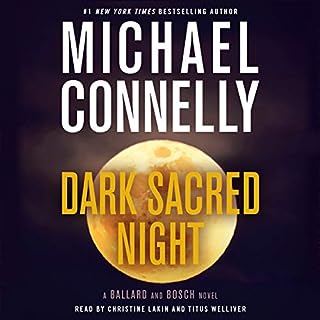 I didn't think i would have liked the shared narration but it totally worked !!! lived it !!! 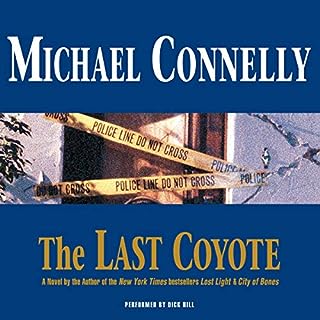 Harry attacked his commanding officer and is suspended indefinitely, pending a psychiatric evaluation. At first he resists the LAPD shrink, but finally recognizes that something is troubling him and has for a long time. In 1961, when Harry was twelve, his mother, a prostitute, was brutally murdered with no one ever accused of the crime.

maybe consult with a dialect coach because the jamaican accent was terrible . other than that story line was awesome. 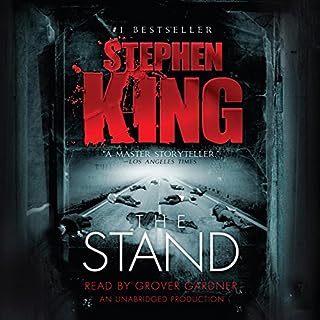 love love Stephen King, and can't wait for the movie to come out . 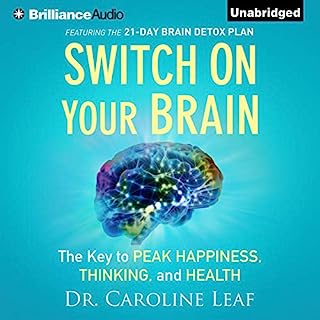 You are not a victim of your biology! The vast majority of the illnesses that plague us today are a direct result of our thought life. What we think about truly affects us both physically and emotionally. Today our culture is undergoing an epidemic of toxic thoughts that, left unchecked, create ideal conditions for illnesses. Supported by current scientific and medical research, Dr. Caroline Leaf gives you a prescription for better health and wholeness through correct thinking patterns.

To harsh and pushy

I couldn't even finish this book it was in my opinion judgemental in a harsh tone . I'd give it no stars if I could. 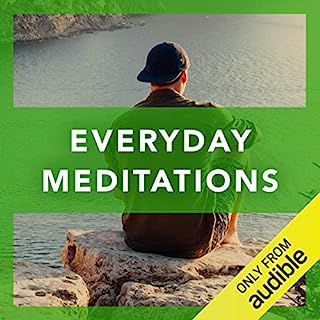 20 audio-guided sessions. Improve your mood and fight fatigue and stress with this four-week meditation program.

I did not enjoy the narrator's style and technique . it left me feeling like I was missing something . but it was free so can't really complain too much . 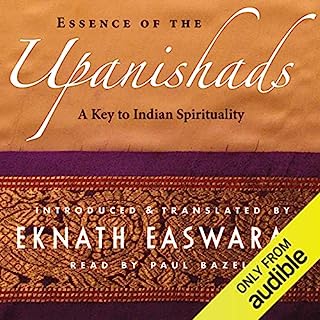 Easwaran's classic manual is a unique source of practical spiritual support for new and experienced meditators, and gives all the instruction needed to establish a vibrant meditation practice and keep it going. In passage meditation, you focus attention on passages, or texts, drawn from all the world's sacred traditions. You choose the passages that appeal to you, so this universal method stays fresh and inspiring, prompting you to live out your highest ideals.

this book resonated with my life right now. I loved it . will be listen to it over and over. 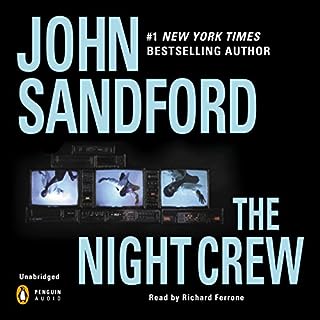 Best-selling author John Sandford takes all the action and suspense of his acclaimed Prey novels and heads west to the dark gleam of L.A.- where the Night Crew works. A mobile unit of video freelancers, they prowl the midnight streets to sell to the highest network bidder. Murders. Robberies. High-speed chases. For them, it is an exhilerating life. But tonight, two deaths will change everything.

So sorry this was not as enjoyable to me as the Lucas Davenport and Virgil Flowers series.