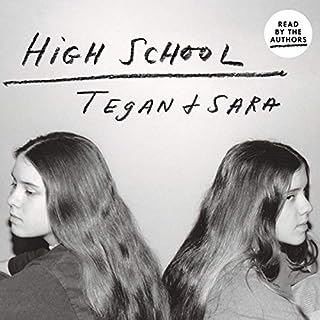 First loves, first songs, and the drugs and reckless high school exploits that fueled them - meet music icons Tegan and Sara as you’ve never known them before in this intimate and raw account of their formative years. A transcendent story of first loves and first songs, it captures the tangle of discordant and parallel memories of two sisters who grew up in distinct ways even as they lived just down the hall from one another. This is the origin story of Tegan and Sara.

Such a lovely story

If you like Tegan and Sara, i’d you are queer, or if you just like a good story about the 90s, you will enjoy this memoir. 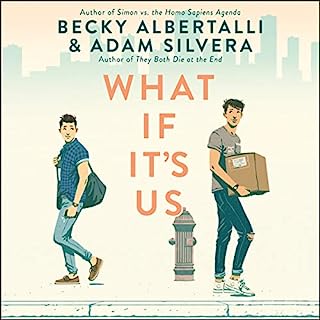 Okay this story is so cute and gushy. Noah and Froys performances are stellar. I loved listening to them.