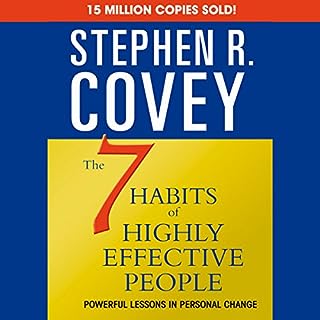 This new audio set is a very special abridgement of two of Stephen R. Covey's best-selling business books, The 7 Habits of Highly Effective People and The 8th Habit, read by Dr. Covey himself. We've condensed the content of two entire books into just six hours of audio, but you'll still enjoy Dr. Covey's lessons on powerful personal change and how to incorporate his ideas into your life to fulfill your ultimate potential.

well worth spending time with this book. lessons on how to live a life of integrity. Very timeless messages. thank you! 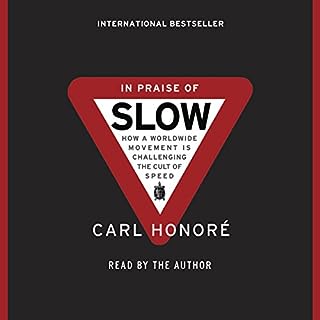 Carl Honoré has discovered a movement that is quickly working its way into the mainstream. Groups of people are developing a recipe for living better in a fast-paced, modern environment by striving for a new balance between fast and slow. In an entertaining and hands-on investigation of this new movement, Honoré takes us from a Tantric sex workshop in a trendy neighborhood in London, England, to Bra, Italy, the home of the Slow Food, Slow Cities and Slow Sex movements.

As meaningful today as when first published !

A beautiful exploration of what slowing down might give us. everything from less stress and rush to better relationships and more enjoyment in life. I highly recommend it for anyone who could use a deep full breath of fresh ideas. 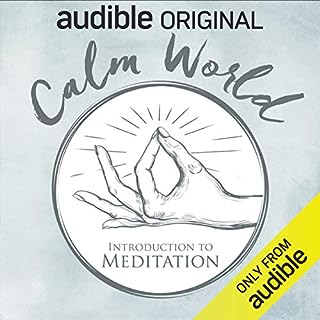 Meditation is everywhere: your mobile phone, clothing stores and even in colouring books. But where does it come from and what even is it? With the help of neuroscientist Ash Ranpura, comedian Alice Fraser explores the science, history and culture behind meditation. On the way we will meet the tiny part of the brain that triggers most of our fear and anxiety, the NBA coach who taught Michael Jordan how to meditate, and the writer who says the best way to cope with our polarised politics is to practice mindfulness.

really loved the interviews and insights to the evidence. well researched and well put together. Many thanks! 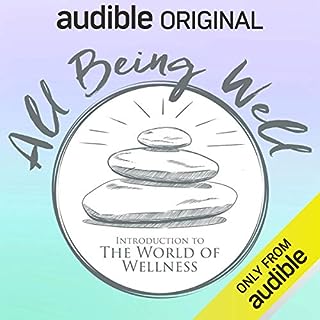 We’ve all heard the word wellness, but what does it actually mean? Why is the concept of wellness so popular right now? And why is the wellness industry booming? In this series the comedian Alice Fraser goes on a quest to find out. On the way she meets the three guys known as the so-called fathers of wellness, she takes part in a yoga class with a social media influencer and she chats to two scientists carrying out a landmark study on the meaning and measurement of wellbeing. 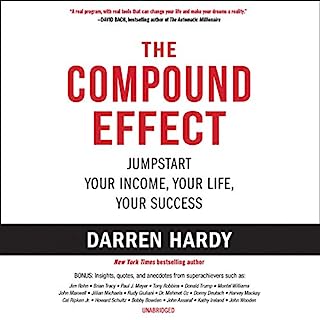 The Compound Effect contains the essence of what every super achiever needs to know, practice, and master to obtain extraordinary success. Inside you will hear strategies on how to win-every time; eradicating the bad habits that are derailing your progress; painlessly installing the few key disciplines required for major breakthroughs; the real, lasting keys to gaining and sustaining motivation; capturing the elusive, awesome force of momentum; and the acceleration secrets of superachievers.

I really loved this straight forward take on habits. I only wish there were more examples and concrete steps provided. thanks for the inspiration though! 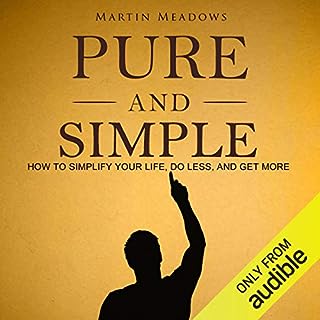 You've heard of people living "the good life". They always seem to have plenty of time, money, and energy to fulfill their goals and dreams. Their secret? A simple life. Pure and Simple is based on the 80/20 principle and suggests steps to simplify your life, accomplish more, and increase the quality of your time and efforts - all with less work!

at least it was short.

Although simple and generally not inaccurate the coverage is missing any depth, nuance or understanding of social norms and variability. 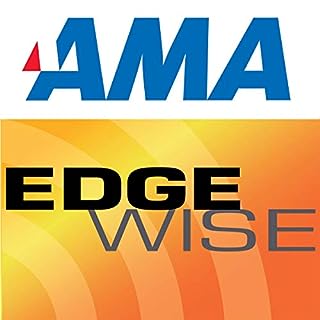 You may not realize that you can channel your life experience into valuable advice people will pay to receive. In this episode of Edgewise, Brendon Burchard, author of The Millionaire Messenger: Make a Difference and a Fortune Sharing Your Advice, explains the 10 steps necessary to break into the lucrative Experts Industry. Listen as Brendon conveys how to leverage inexpensive tools to increase awareness and develop compelling products around your personal expertise.

thanks for posting I appreciate the effort. longer segments would be more useful. all the best 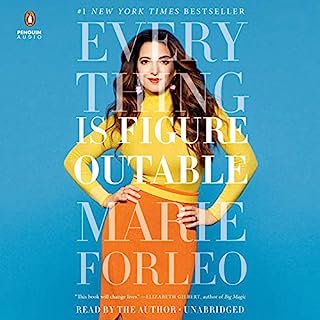 If you’re having trouble solving a problem or reaching a dream, the problem isn’t you. It’s that you haven’t yet installed the one belief that changes everything. Marie’s mom once told her, “Nothing in life is that complicated. You can do whatever you set your mind to if you roll up your sleeves. Everything is figureoutable.” Whether you want to leave a dead end job, break an addiction, learn to dance, heal a relationship, or grow a business, Everything is Figureoutable will show you how.

Thank you Marie. practical and clear with moving examples of others who prove that everything is figureoutable... 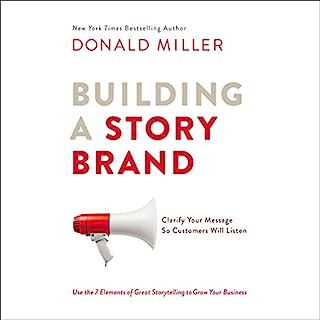 Donald Miller's StoryBrand process is a proven solution to the struggle business leaders face when talking about their businesses. This revolutionary method for connecting with customers provides listeners with the ultimate competitive advantage, revealing the secret for helping their customers understand the compelling benefits of using their products, ideas, or services.

I plan to share this with my business partner today and review my website for our story branding. Thank you! 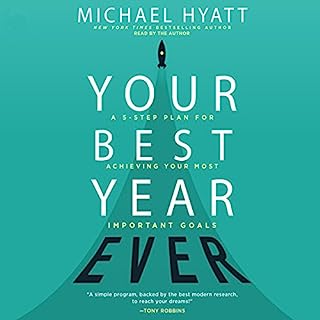 We all want to live a life that matters. We all want to reach our full potential. But too often we find ourselves overwhelmed by the day-to-day. Our big goals get pushed to the back burner - and then, more often than not, they get forgotten. New York Times best-selling author Michael Hyatt wants listeners to know that it doesn't have to be this way. In fact, he thinks that this is the year listeners can finally close the gap between reality and their dreams.

I really loved this book and Michael's perspective and wisdom from lived experience. Thank you!!!