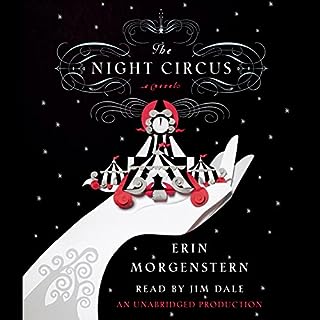 The circus arrives without warning. No announcements precede it. It is simply there, when yesterday it was not. Within the black-and-white striped canvas tents is an utterly unique experience full of breathtaking amazements. It is called Le Cirque des Rêves, and it is only open at night.

Beautifully written characters and imagery which makes you feel as though you are not merely a listener but as though you are in a dream from which you don't want to wake.
The talented narrator soothingly guides you through the story giving voice to each characters personality. 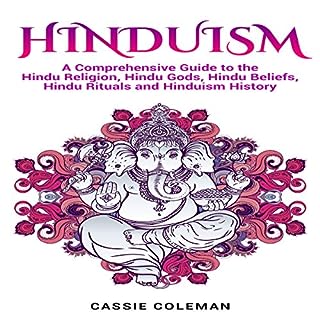 Explore the Hindu religion with its fascinating rituals and history! This audiobook has eye-opening information about Hinduism that will help you to understand the religion, gods, beliefs, and rituals and how the religion has evolved over time. You will discover more than you ever imagined exists in Hinduism, and by the end of this audiobook, you’ll know a lot about a religion that has over one billion followers worldwide.

I struggled to listen to each chapter

This audio book was so dry, and the author monotonous, I struggled to listen to each chapter.
I zone out every time I try to listen. I keep hoping it will get interesting but it never does.
I really wanted to learn about this interesting and beautiful religion/spirituality but this will not be the book for me. 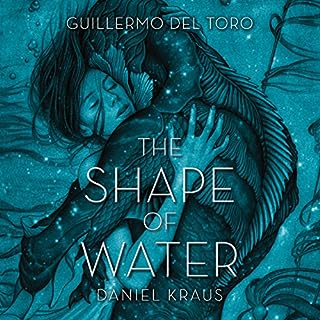 The Shape of Water is set in Cold War-era Baltimore at the Occam Aerospace Research Center, which has recently received its most sensitive asset ever: an amphibious man captured in the Amazon. What unfolds is a stirring romance between the asset and one of the janitors on staff, a mute woman who uses sign language to communicate with the creature.

This novel was beautifully written. I became so absorbed in the story it was hard to stop listening and when it was over I felt I woukd never find another novel as good.
An extremely talented narrator, very easy to follow the change in characters by subtle shifts in her voice and speaking pattern. Amazing 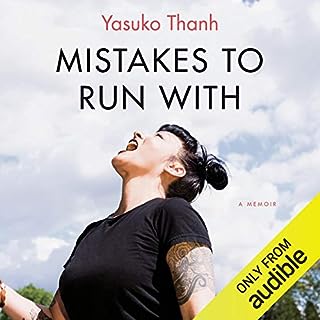 Mistakes to Run With chronicles the turbulent life of Yasuko Thanh, from early childhood in the closest thing Victoria, BC, has to a slum, to teen years as a sex worker and, finally, to her emergence as an award-winning author. As a child, Thanh embraced evangelical religion, only to rebel against it and her rigid parents, cutting herself, smoking, and shoplifting. At 15, the honour-roll runaway develops a taste for drugs and alcohol. After a stint in jail at 16, feeling utterly abandoned by her family, school, and society, Thanh meets the man who would become her pimp....

I really wanted to like this novel but I felt like I was listening to some one read off a list of things that happened to her. I kept waiting for more of a story. 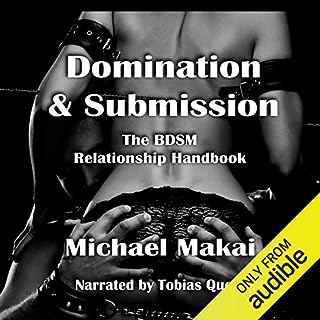 was looking for a book with a focus on Dominance and submission, instead I got a book on kinky play. superficial and boring.
like having a bunch of lists read out to you.
zoned out and skipped through most the book