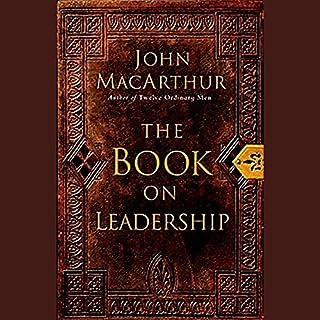 In The Book on Leadership, best-selling author, pastor, and teacher John MacArthur sets the record straight. Leadership does not come from a job title. It isn�t a matter of personality or charisma. And it isn�t the same thing as iron-fisted authority. True leadership $&150 the kind that refuses to bend to a shifting, fickle world � comes from a much deeper source. 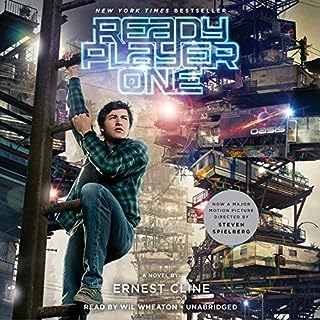 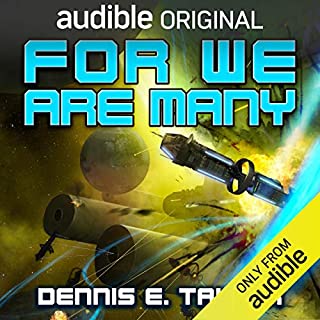 Bob Johansson didn't believe in an afterlife, so waking up after being killed in a car accident was a shock. To add to the surprise, he is now a sentient computer and the controlling intelligence for a Von Neumann probe.

The naration in making the characters. The author create a really brillant universe... errr Bobiverse ;)