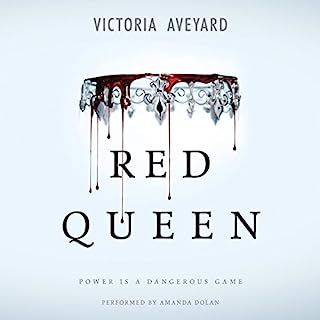 Mare Barrow's world is divided by blood - those with red and those with silver. Mare and her family are lowly Reds, destined to serve the Silver elite whose supernatural abilities make them nearly gods. Mare steals what she can to help her family survive, but when her best friend is conscripted into the army she gambles everything to win his freedom. A twist of fate leads her to the royal palace, where, in front of the king and all his nobles, she discovers a power of her own - an ability she didn't know she had.

I decided to read this book based on a review that said the end twist was mindblowing. I was definitely shocked. Loved the story, loved the reading. I guess i was expecting something less « teen » but i loved it nonetheless. 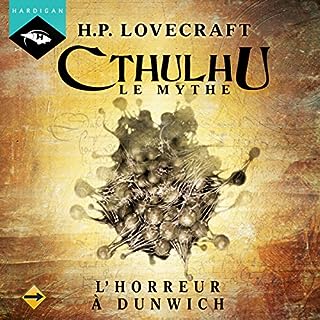