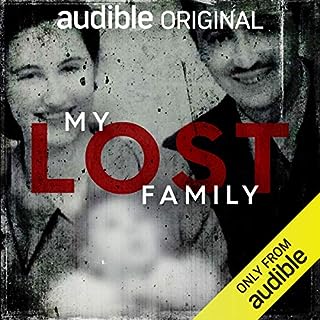 Very touching and beautiful true story. I loved it very much. I could connect with the people and cried with them. very good story line. 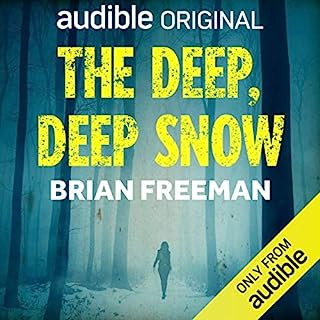 the story line was good but sometimes was boring and took couple chapters to get exciting again, performance was great. I was expecting more engaging story but it was ok.