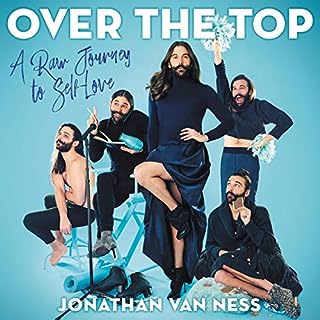 A Genuinely Raw and Honest Story

Jonathan's narration of his own story is priceless. He taps into his emotions at every twist and turn to share his vulnerable, imperfectly perfect journey with us. His voice injects a level of both heart and playfulness that the paperback can't give - one of my favourite parts is when he imitates Moira Rose from Schitt's Creek for a small part of the book. A fun, emotional, and inspiring listen. 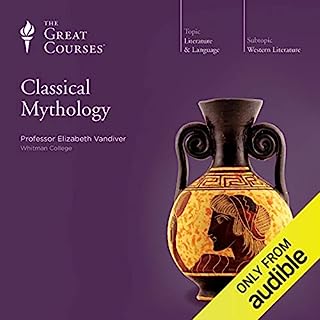 These 24 lectures are a vibrant introduction to the primary characters and most important stories of classical Greek and Roman mythology. Among those you'll investigate are the accounts of the creation of the world in Hesiod's Theogony and Ovid's Metamorphoses; the gods Zeus, Apollo, Demeter, Persephone, Hermes, Dionysos, and Aphrodite; the Greek heroes, Theseus and Heracles (Hercules in the Roman version); and the most famous of all classical myths, the Trojan War.

I loved listening to every moment of Professor Vandiver's lectures on the Classical Myths. The myths selected are intriguing, Vandiver explores many interpretations including those she doesn't agree with, and makes powerful suggestions regarding history and its interplay with myth that I found very enlightening.