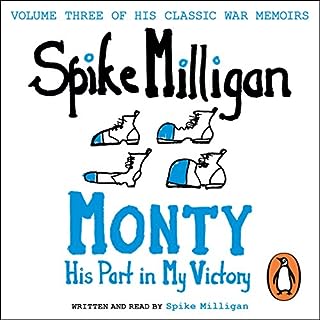 Penguin presents the unabridged, downloadable audiobook edition of Monty: His Part in My Victory, written and read by Spike Milligan. 'It's all over. Von Arnheim has surrendered, and he's very angry.' 'This could mean war....' The third volume of Spike Milligan's laugh-a-line account of life as a gunner in World War Two resumes on the eve of victory in North Africa.

Hillarious. Did I say funny? And Spike’s assortment of voices add that much more. Fifteen. 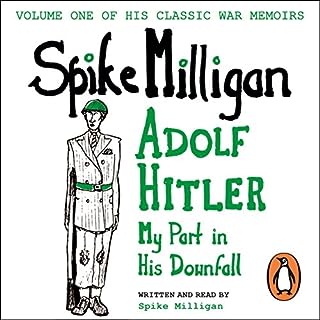 Penguin presents the unabridged, downloadable audiobook edition of Adolf Hitler: My Part in His Downfall, written and read by Spike Milligan. At Victoria station the R.T.O. gave me a travel warrant, a white feather and a picture of Hitler marked 'This is your enemy'. I searched every compartment, but he wasn't on the train....

A day in the life of a goon soldier. Spike was the best narrator too