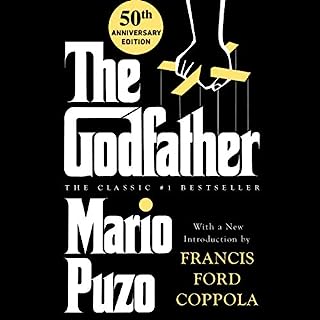 With its brilliant and brutal portrayal of the Corleone family, The Godfather burned its way into our national consciousness. This unforgettable saga of crime and corruption, passion and loyalty continues to stand the test of time, as the definitive novel of the Mafia underworld. A #1 New York Times bestseller in 1969, Mario Puzo's epic was turned into the incomparable film of the same name, directed by Francis Ford Coppola, which won the Academy Award for Best Picture. It is the original classic that has been often imitated, but never matched.

loved it, couldn't stop listening. recommended highly looking forward to the other titles in this series. 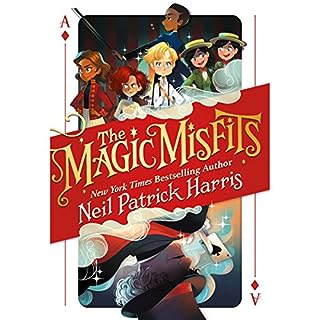 When street magician Carter runs away, he never expects to find friends and magic in a sleepy New England town. But like any good trick, things change instantly as greedy B.B. Bosso and his crew of crooked carnies arrive to steal anything and everything they can get their sticky fingers on. After a fateful encounter with the local purveyor of illusion, Dante Vernon, Carter teams up with five other like-minded kids. Together, using both teamwork and magic, they'll set out to save the town of Mineral Wells from Bosso's villainous clutches.

very interesting and quite enjoyable.

loved it and will recommend , thank you very much, i really enjoyed the story.