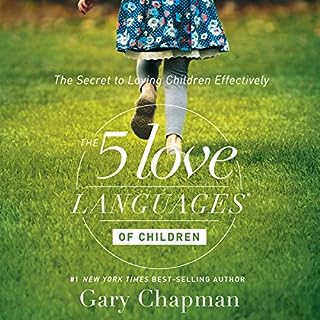 Every child has a unique way of feeling loved. When you discover your child's love language - and how to speak it - you can build a solid foundation for your child to trust you and flourish as he or she grows. In this audiobook for parents, teachers, single parents, and more, Drs. Gary Chapman and Ross Campbell offer practical advice for how to discover and speak your child's love language - in dozens of ways!

If you want a Bible book then you will probably love it, but that is not what I wanted. It is a shame as if the references to Christianity were left out, this book could have been generalized to be inclusive of a wider audience. 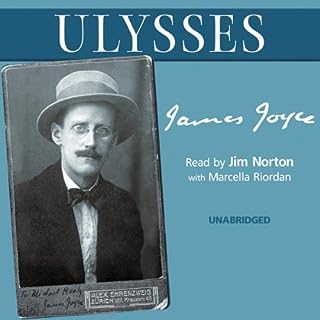 Ulysses is regarded by many as the single most important novel of the 20th century. It tells the story of one day in Dublin, June 16th 1904, largely through the eyes of Stephen Dedalus (Joyce's alter ego from Portrait of the Artist as a Young Man) and Leopold Bloom, an advertising salesman. Both begin a normal day, and both set off on a journey around the streets of Dublin, which eventually brings them into contact with one another.

Too quiet and too loud

I was really looking forward to this legendary book, but the recordings is too loud for one voice and too quiet for another. So i have to keep adjusting volume up and down. Hurts my ears.