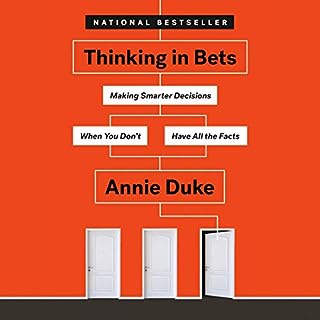 There is a 15 word minimum, dont have too say much its just an interesting book 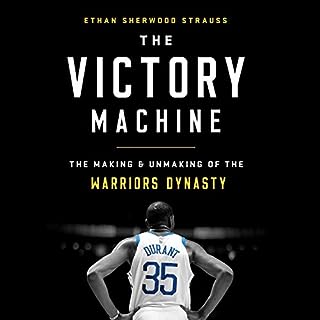 The Golden State Warriors dominated the NBA for the better part of a decade. Since the arrival of owner Joe Lacob, they won more championships and sold more merchandise than any other franchise in the sport. And in 2019, they opened the doors on a lavish new stadium. Yet all this success contained some of the seeds of decline. Ethan Sherwood Strauss' clear-eyed exposé reveals the team's culture, its financial ambitions and struggles, and the price that its players and managers have paid for all their winning.

a different view on sucess

this book looks at the Warriors dynasty through a much different lense than i expected, and was more interesting as a result 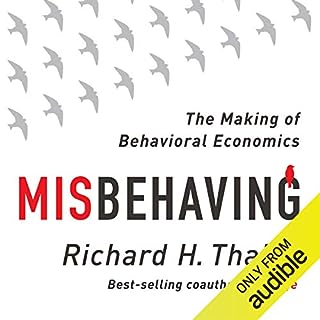 Richard H. Thaler has spent his career studying the radical notion that the central agents in the economy are humans - predictable, error-prone individuals. Misbehaving is his arresting, frequently hilarious account of the struggle to bring an academic discipline back down to earth - and change the way we think about economics, ourselves, and our world.

Im only writing this to fill the word count, i have no idea why there is a minimum, but the book is very good