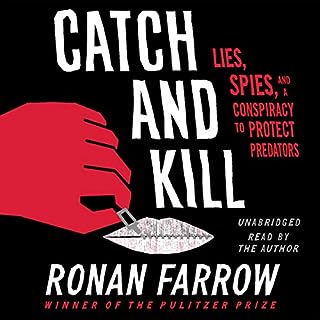 In 2017, a routine network television investigation led to a story only whispered about: one of Hollywood’s most powerful producers was a predator, protected by fear, wealth, and a conspiracy of silence. As Farrow drew closer to the truth, shadowy operatives, from high-priced lawyers to elite war-hardened spies, mounted a secret campaign of intimidation, threatening his career, following his every move, and weaponizing an account of abuse in his own family.

The story plays out like the best fiction novel you've ever read but it's better because it's real and it happened. Masterfully written and woven to relate so many interesting aspects together. Ronan is a great story teller.

An amazing story of family, life and how a mom shaped her son's life with humor and love. 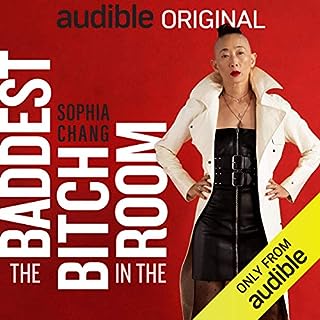 Sophia Chang is a badass of the music industry. As the daughter of Korean immigrants in predominantly white suburban Vancouver, she grew up shunning the “model minority” myth. Armed with a fierce sense of independence, she moved to New York City and infiltrated the world of hip-hop, yet remained mostly in the shadows of the artists she supported. With her debut memoir, Sophia Chang is finally ready to grab the mic for herself.

A raw story with heart and laughs

I was entertained and inspired. There were so many things I related with, being a Korean Candian living in Toronto. I sold my camera for my plane fare to take off to L.A. and also missed my graduation ceremony. Thanks for writing your book and giving Korean women a voice!