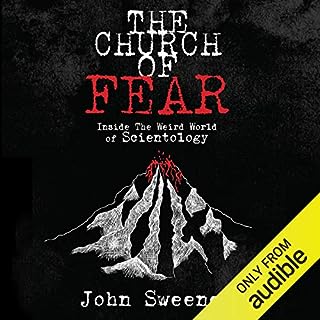 Tom Cruise and John Travolta say the Church of Scientology is a force for good. Others disagree. Award-winning journalist John Sweeney investigated the Church for more than half a decade. During that time he was intimidated, spied on, and followed, and the results were spectacular: Sweeney lost his temper with the Church's spokesman on camera, and his infamous 'exploding tomato' clip was seen by millions around the world. 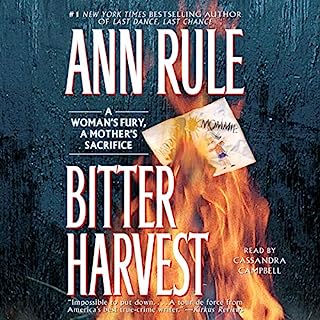 In this harrowing New York Times best seller, Ann Rule is at her masterful best as she winnows horrific truths from the ashes of what seemed like paradise in Prairie Village, Kansas. Rule probes the case of Debora Green, a doctor and a loving mother who seemed to epitomize the dreams of the American heartland. A small-town girl with a genius IQ, she achieved an enviable life: her own medical practice, a handsome physician husband, three perfect children, and an opulent home in an exclusive Kansas City suburb. 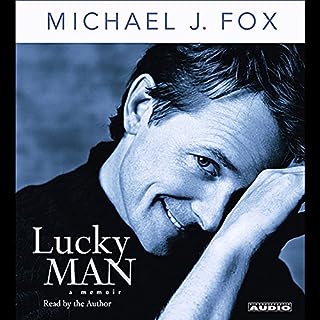 In September 1998, Michael J. Fox stunned the world by announcing he had been diagnosed with Parkinson's disease: a degenerative neurological condition. In fact, he had been secretly fighting it for seven years. The worldwide response was staggering. Fortunately, he had accepted the diagnosis and by the time the public started grieving for him, he had stopped grieving for himself.

Enjoyed this book..For the most part realistic but a bit overdescriptive at times. Not sure about that dream sequence..I guess that is Holywood 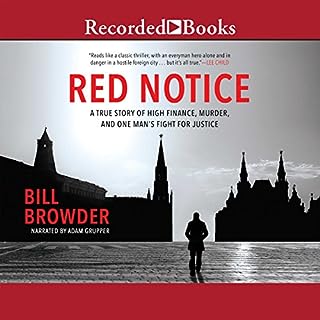 Red Notice is a searing expose of the wholesale whitewash by Russian authorities of Magnitsky's imprisonment and murder, slicing deep into the shadowy heart of the Kremlin to uncover its sordid truths.

Captivating story that is believable and unbelievable all at the same time. Bring on the next book Mr Browder. 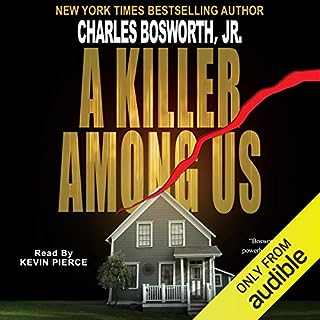 On March 16, 1992, Elizabeth DeCaro, a 28 year-old mother of four, was found dead in her own home, murdered execution-style with two bullets to the head. Her husband, Rick, was immediately a suspect, having previously struck her "accidentally" with the family van after taking out a $100,000 life insurance policy on her. A Killer Among Us presents the true shocking story of Elizabeth's family and their search for justice against the man who continued to play father to the children whose mother he had killed.

Captivating story but a bit too drawn out, dramatic and syrupy for me. The book is long but fills in the long hours during the Covid19 pandemic. Lots of moral contradiction among the players. And seriously nobody twigged to the grandmother's plan? It was pretty obvious, or maybe just the grandmother in me saw right through it. 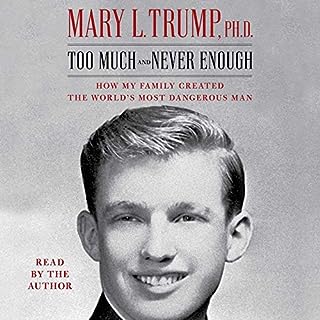 In this revelatory, authoritative portrait of Donald J. Trump and the toxic family that made him, Mary L. Trump, a trained clinical psychologist and Donald’s only niece, shines a bright light on the dark history of their family in order to explain how her uncle became the man who now threatens the world’s health, economic security, and social fabric.

Shocking story but not surprising

Good binge read. I like when authors do a good job off reading their own books. 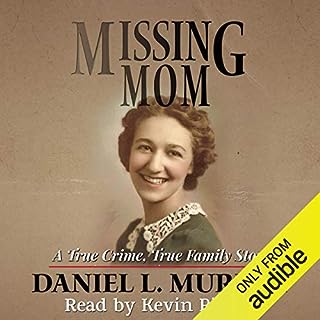 This true story begins on a sunny morning in 2003, just before the Fourth of July, outside of Flint Michigan, when an 80-year-old grandmother has mysteriously disappeared from the face of the Earth. She was my mother. Three days after she disappeared, the charred remains of her new car were identified, after being completely destroyed by an intentional fire; but she was nowhere to be found.

Gave up pretty early in book

Too much blah blah ..I don't care what you had for dinner or flowery descriptions of your surroundings That's why I don't read fiction. 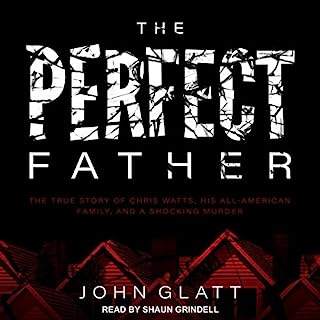 In the early morning hours of August 13, 2018, Shanann Watts was dropped off at her Frederick, Colorado, home by a colleague after returning from a business trip. It was the last time anyone would see her alive. By the next day, Shanann and her two young daughters, Bella and Celeste, had been reported missing, and her husband, Chris Watts, was appearing on the local news, pleading for his family's safe return. But Chris Watts already knew that he would never see his family again. Less than 24 hours after his desperate plea, Watts made a shocking confession to police.

Interesting if you are unfamiliar with story

Distracting narration in English accent doesn't connect with the narrative. Not very engaging as plot divulged in the introduction .I kept rewinding as I would drift off. Flat and boring with an abrupt ending. 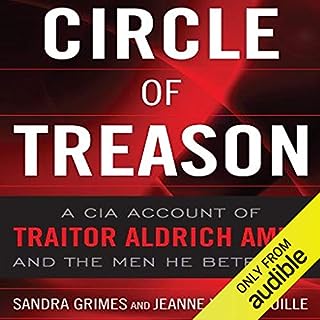 Circle of Treason is the first account written by CIA agents who were key members of the CIA team that conducted the intense "Ames Mole Hunt." Sandra Grimes and Jeanne Vertefeuille were two of the five principals of the CIA team tasked with hunting one of their own and were directly responsible for identifying Ames as the mole, leading to his arrest and conviction.

little hard to get into

Ended up enjoying this true story more than I has initially expected. I watched the tv series too and it was good only because it was a true story.The book was all over the place at times and hard to follow the Russian names.Glad I stayed with it. 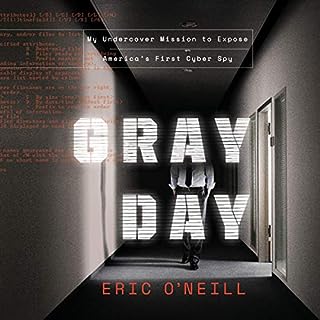 Eric O’Neill was only 26 when he was tapped for the case of a lifetime: a one-on-one undercover investigation of the FBI’s top target, a man suspected of spying for the Russians for nearly two decades, giving up nuclear secrets, compromising intelligence, and betraying US assets. With zero training in face-to-face investigation, O’Neill found himself in a windowless, high-security office in the newly formed Information Assurance Section, tasked officially with helping the FBI secure its outdated computer system against hackers and spies - and unofficially with collecting evidence against his new boss.

I am struggling with this book

I am struggling with this book but will see it through to the end because I know is is a great story and I watched the movie recently.